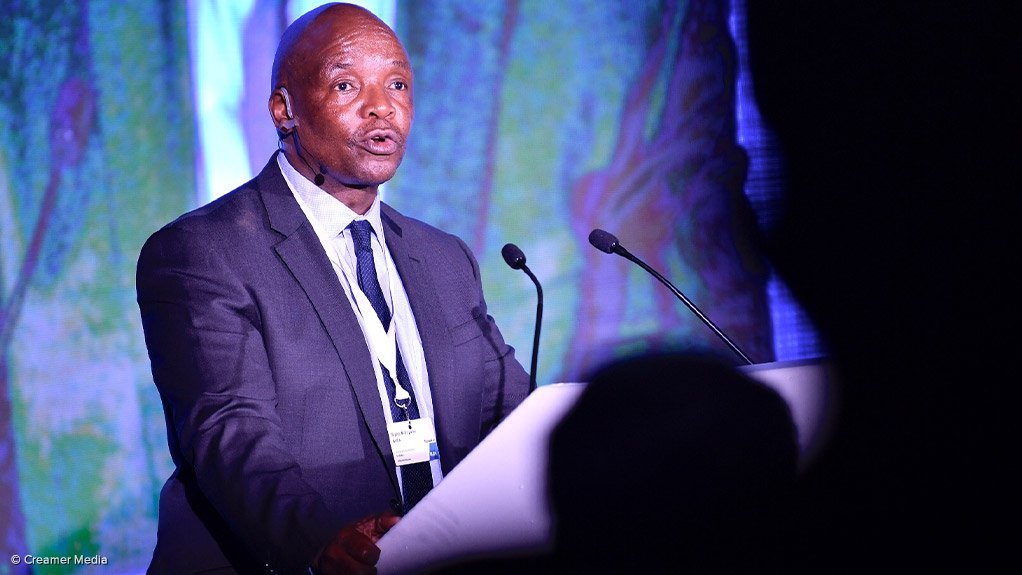 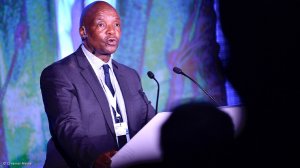 Business Unity South Africa (Busa) president Sipho Pityana on Thursday said the organisation would convene a Small Business Working Group to obtain the view of small and medium-sized enterprises (SMEs) on the challenges facing the SME sector and to seek solutions to those challenges.

In this regard, Busa would work with entities such as the Small Business Institute (SBI) and the South African Chamber of Commerce and Industry (Sacci).

Busa intends to engage with the research work done by the SBI, including its forthcoming ‘Baseline Study of Small Businesses in South Africa’.

During his keynote address at SBI’s SME Indaba, in Bryanston, Pityana acknowledged that the SME sector had an important role to play in growing South Africa’s economy.

He highlighted that the SBI study was a “long overdue contribution to the literature and a necessary precondition to addressing the legislative, regulatory and policy changes needed to grow the sector”.

The SME sector, he added, was a “critical component of an inclusive economy”.

The SME sector employs 47% of South Africa’s workforce and contributes more than 20% to the country’s gross domestic product (GDP) and pays about 6% of corporate taxes.

Despite this, Pityana lamented that the South African economy does not favour SMEs, which are often burdened with structural hurdles including access to funding, lack of access to markets, inadequate skills, uncompetitive regulatory frameworks and technological disruptions.

According to a survey conducted by the World Bank on the ease of starting a business, it takes 45 days for a local entrepreneur to meet the regulatory requirements to get a business up and running. In contrast, it takes less than 20 days in 130 other countries.

Since 2015, South Africa’s position in the World Bank Index on the ease of doing business plummeted to 136 out of 190.

This illustrates the need for a concerted effort from government and other social partners to make it easier for SMEs to operate and thrive, especially if one wishes to address the issue of job creation, Pityana told delegates.

In achieving this, immense growth and employment opportunities could be created in South Africa, and would fall in line with the National Development Plan, which envisages an SME sector that should create about 90% of new jobs by 2030.

Owing to this, Pityana averred that the prospects of achieving inclusive growth are greater in sectors in which the poor work, where they live, and using the factors of production that the poor possess while also reducing the prices of consumption items that the poor consume.

However, he warned that this would involve structural economic changes away from an economy that is dominated by extractive industries and monopolies towards one that supports labour-intensive growth geared to meeting the needs of local and global markets.

“It also means ensuring that incomes, assets and education are improved for all South Africans and that the gap between the rich and the poor narrows.”

To achieve this, Pityana stated that government would need to make it easier for small businesses to operate; as well as consider the most effective way of channelling the billions of rands in investment recently secured into the sector, while ensuring that government processes are free of corruption and remain fair and create whole new industries and jobs.

Additionally, he highlighted that the Fourth Industrial Revolution policy framework would need to be geared to “unleash the potential of small enterprises”.

Owing to this difficult environment, Pityana told delegates that business, labour, civil society and government had to have “all hands on deck” to turn the South African economy around.

And in doing so, businesses would need to be organised, have a common purpose and have a “strong voice”.

He also explained that by giving effect to Section 18 of the National Small Business Act, Cabinet members would be required to conduct an assessment of the impact of legislation, regulations and policy on SMEs.

Publishing these results, he noted, would contribute to better engagement with the public and SMEs.

Busa also intends to conduct a study on the main tax constraints affecting SMEs and propose solutions to the National Treasury.