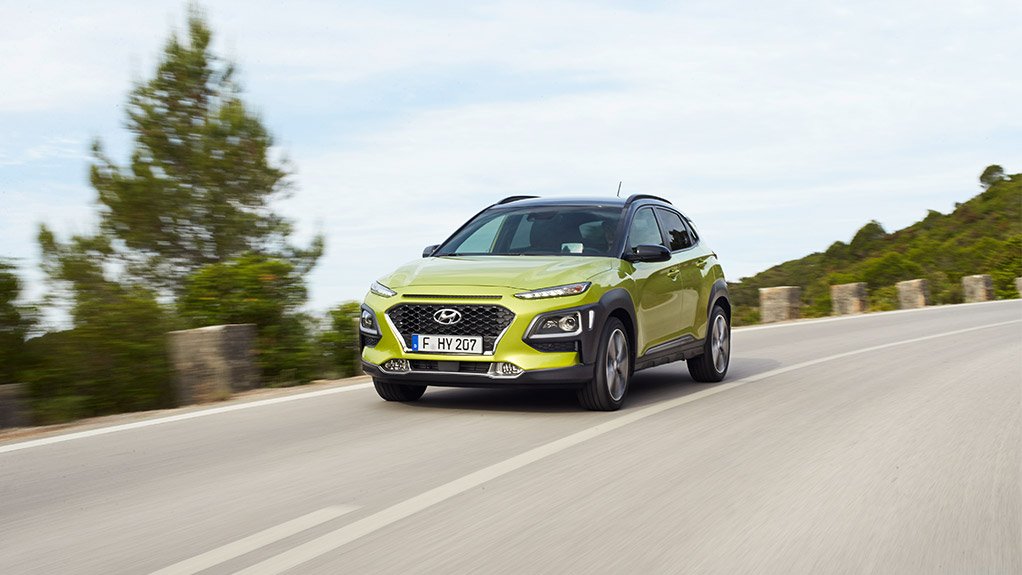 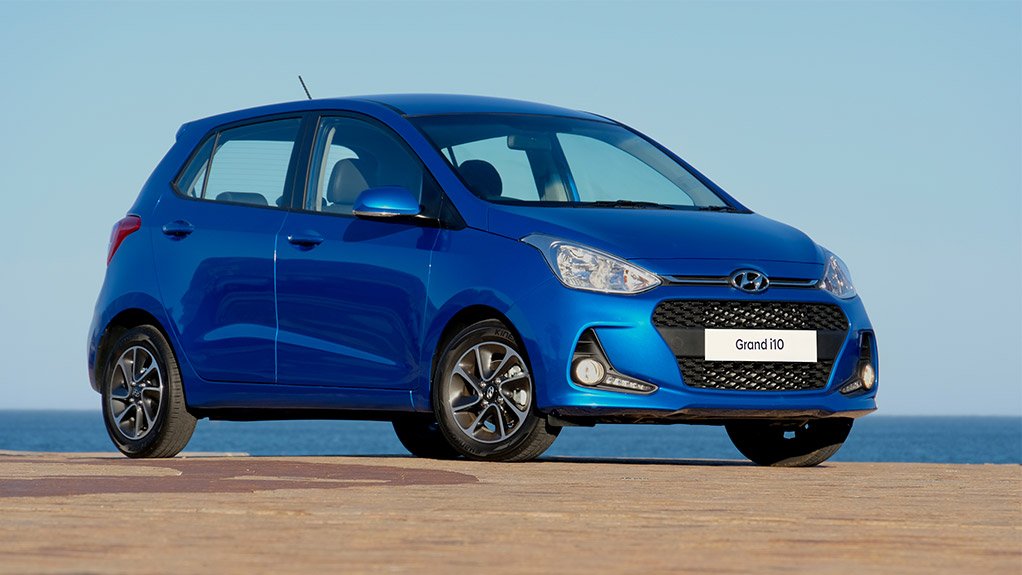 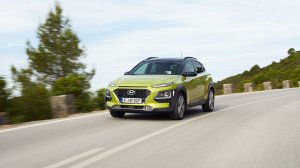 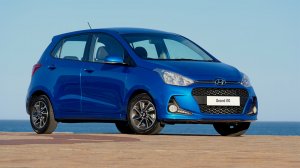 HASA could very well achieve this 18% growth aspiration, as it is about to launch a raft of new models, including ones in the most popular segments of the South African new-vehicle market.

The only two passenger car segments that have grown in the first seven months of the year are the five-door hatch and sports-utility vehicle (SUV) and crossover segments.

Hyundai currently has a 9.3% market share in the South African new passenger car market, up from the 8.6% for the first seven months of 2017.

“Our retail sales are up 19% this year, this in a market that is flat. Our dealer throughput has been great,” says Anderson. “We have moved up from number four to number three in the passenger car market.

“We have focused on the retail market this year and cut our volumes to the rental market.”

The big winners for HASA this year have been the Grand i10, which has seen sales jump from 1 156 units in the first seven months of 2017, to 5 182 units for the same period this year.

This year will be the first full year of Creta sales following the vehicle’s launch in March last year.

“The Tucson continues to do well. i20 sales were hampered by a lack of stock for three months at the beginning of the year,” notes Anderson.

Anderson believes the Grand i10 – with its starting price at below R160 000 – offers exceptional value for money in a tough economy.

This year will still see the launch of the Kona medium SUV, which will slot in near the top end of the Creta and the bottom end of the Tucson.

The Kona will be aimed at a customer base of single people and couples, while the Creta is better suited to also include families.

The new Santa Fé large SUV will be launched at the end of November.

The first quarter of 2019 will see the return of the Atos entry-level vehicle to South Africa. It will be priced below the Grand i10.

Other big news is that HASA will launch Hyundai’s small SUV in South Africa by June next year.

The Styx will be made in India and will be built on the Accent platform.

It will compete with the popular Ford EcoSport.

Styx refers to a small moon of Pluto.

On the truck side, HASA will launch an 8 t truck next year, while the EX8 will also receive a fully automatic derivative.