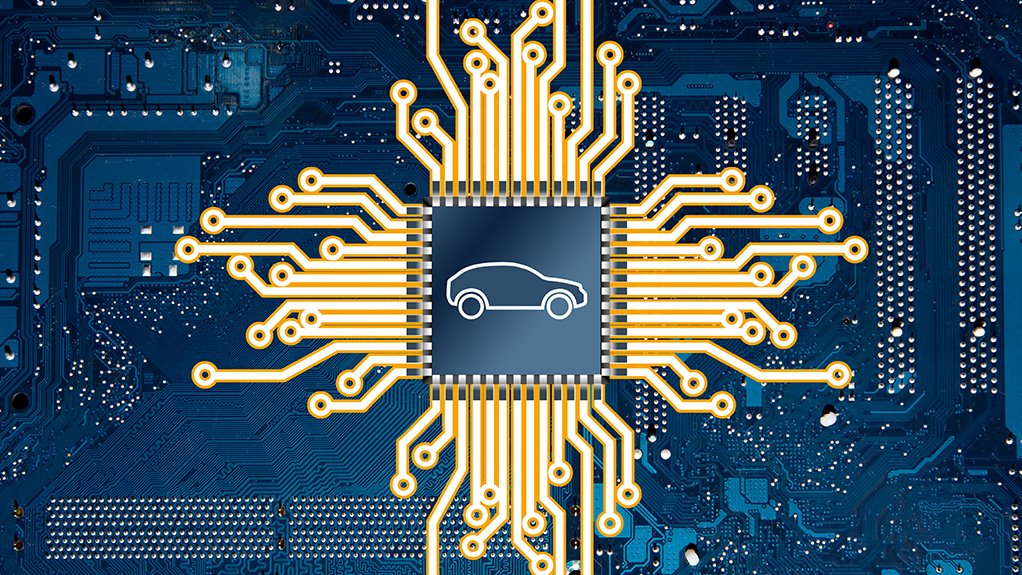 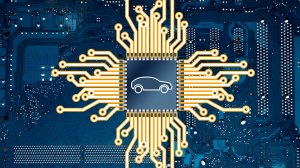 Two German automakers this week reported that they have been heavily impacted by the global semiconductor shortage and that the problem is likely to persist beyond this year.

“As expected, following a good first half of the year, it was no longer possible to mitigate the impact of the semiconductor shortage in the third quarter that resulted in substantial production losses and low inventory levels,” noted VW CFO Alexander Seitz as the group announced its results for the third quarter of the year.

Despite the “massive challenges caused by the impact of the Covid-19 pandemic and the ongoing shortage of semiconductors”, he noted that VW was, however, able to improve its performance in the first nine months of the year on the prior-year period.

“Our systematic reduction of fixed costs and intelligent, result-oriented sales management contributed to this result.

“We are anticipating a return to a significantly positive fourth-quarter performance compared with the third quarter,” said Seitz.

VW said it expected semiconductor capacity shortages to persist beyond the end of 2021.

The company also expected this year’s sales to be in line with last year, instead of the healthy growth originally anticipated.

The group said total unit sales decreased by 25% to 577 800 passenger cars and commercial vehicles in the third quarter of the year, owing mainly to global supply constraints.

The company said it “assumed that strained supply chains and bottlenecks for key components would continue to have a considerable impact on worldwide vehicle production, also in the fourth quarter of the year”.

The group, however, also assumed an improved semiconductor supply situation in the fourth quarter compared with the third quarter, “despite limited visibility and high volatility”.

“The overriding structural shortage of semiconductors is expected to remain an issue in 2022, but should improve compared to 2021.”

Mercedes-Benz Cars noted that it now anticipated slightly lower unit sales for this year compared with the previous year.