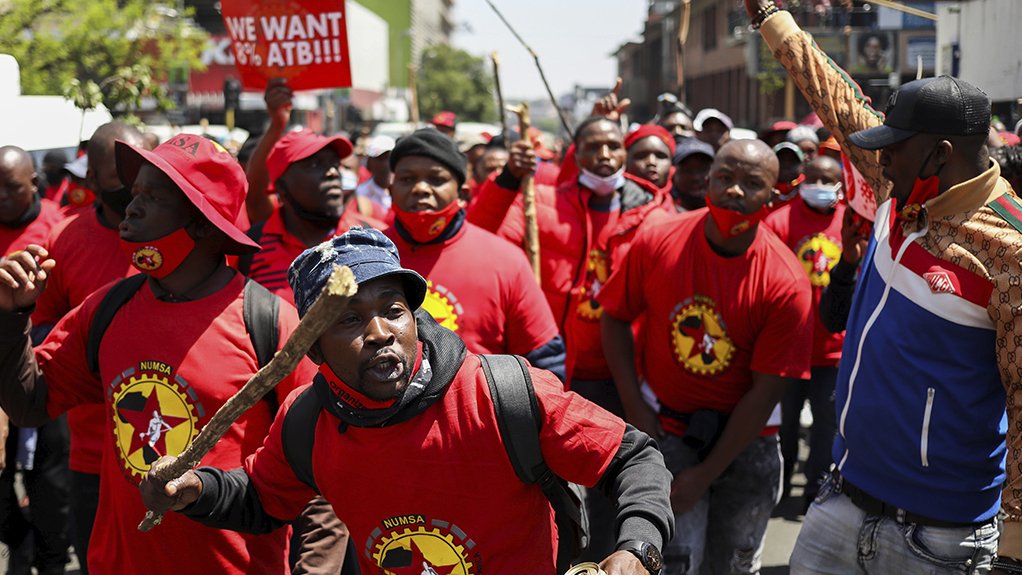 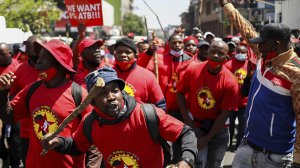 The Steel and Engineering Industries Federation of Southern Africa (Seifsa) has confirmed the end of the strike that has affected the metal and engineering sector in the past three weeks.

Seifsa, on behalf of its affiliated associations, and labour reached a "landmark" agreement on the issue of awarding increases on a rand and cents amount calculated on scheduled rates, which was the major point of difference in the past few weeks, CEO Lucio Trentini said on October 21.

“We are immensely pleased that the strike is finally over. It is now incumbent on all stakeholders in the metals and engineering sector to work collectively to rebuild and grow the sector.

"The sector has a very important role to play in the delivery of the government’s ambitious economic recovery programme over the next few years, and that can happen only when a strong partnership exists between business and labour,” Trentini said.

"We at Seifsa thank each and every employer representative nominated by their respective associations who gave unstintingly of their time to assist and play a crucially important role in the process.

"We are immensely grateful to the Seifsa board, the Seifsa council, the associations and each and every member appointed on the Seifsa negotiating team. The three-year settlement agreement is the fruit of their decisive and collective leadership," said Trentini.

Meanwhile, the Consolidated Employers Organisation (CEO), which represents certain small, medium-sized and microenterprises operating in the metals and engineering sector, said the agreement between Seifsa and unions did not extend to all employers in the sector. CEO's members, for example, were not party to the agreement.

The organisation anticipates that Seifsa and the National Union of Metalworkers of South Africa will seek to have the Department of Employment and Labour extend the agreement to all employers in the metals and engineering sector.

CEO said such an extension would be detrimental to some businesses in the sector.

In the meantime, CEO advised its members that may not yet have implemented any increases for their employees to, voluntarily, implement a Consumer Price Index-related increase of 4.6%.