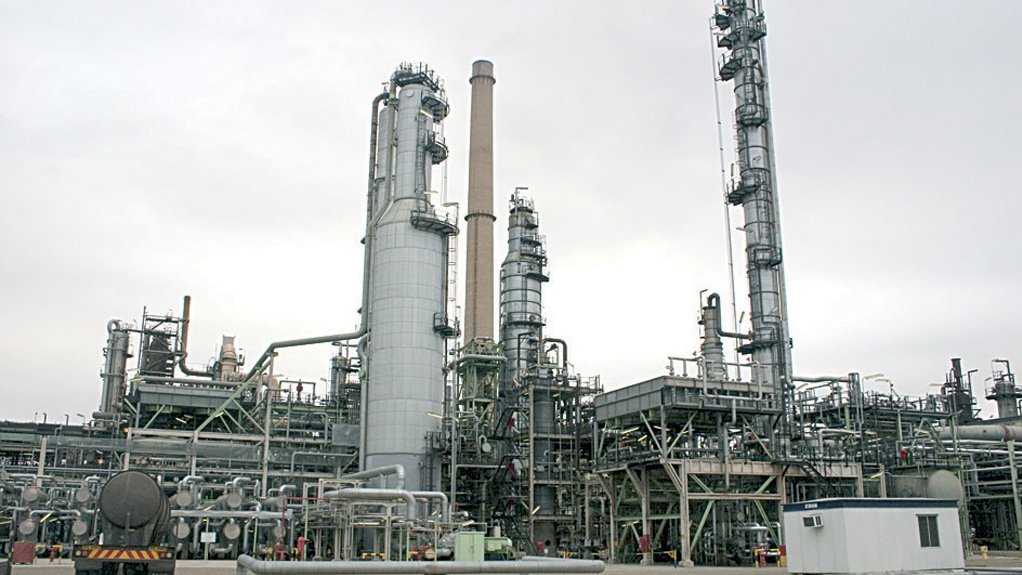 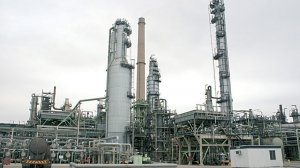 Sasol, South Africa’s largest fuel producer, declared force majeure on the supply of petroleum products due to delays in deliveries of crude to the Natref refinery it owns with TotalEnergies, leaving just a fraction of the country’s fuel-production capacity still operational.

Natref, a 108 000 bl/d plant, was forced to shut after the late oil shipments, the company said in a statement. “Sasol Oil will not be in a position to fully meet its commitments on the supply of all petroleum products from July 2022,” the firm said.

The shutdown means the whole of South Africa’s oil-refinery fleet is out of action after a string of other facilities suspended production over the past two years. As a result, the country’s monthly petroleum product imports are set to as much as triple by next year from pre-pandemic levels, energy consultant Citac said in a May report.

Only Sasol’s synthetic fuel operations, which use coal as a feedstock, remain fully operational, making up about a fifth of nationwide capacity.

A fire at the Engen oil refinery, which will be converted into a terminal, and an explosion at Glencore's Cape Town refinery, have rapidly curbed capacity.

Sapref, the country’s biggest plant, which is owned by Shell and BP, stopped operations ahead of a sale and was subsequently damaged by floods. State-owned PetroSA’s gas-to-liquids plant, another synthetic operation, has run out of feedstock.

Meanwhile, a clean-fuels policy that’s set to take effect next year raises the likelihood that refineries unable to meet the new standards will have to shut permanently.

For now, the outage at Natref is temporary. Crude oil shipments are expected to start arriving shortly, with the plant expected to ramp up to maximum production by the end of July, Sasol said. The partners have yet to conclude options on the future of the plant, Sasol CEO Fleetwood Grobler said earlier this year.

The Cape Town refinery is also expected to restart in the second half of 2022.