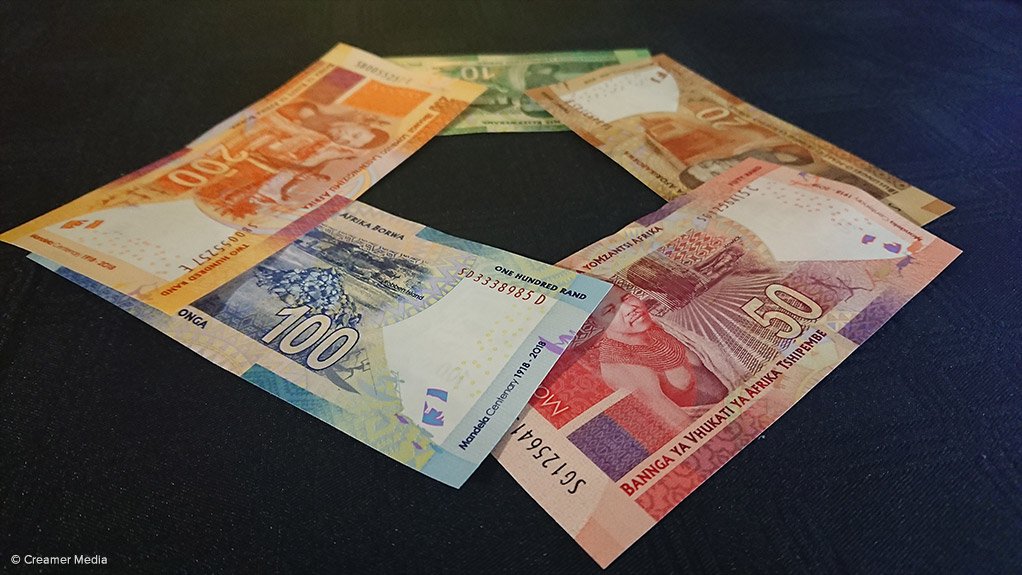 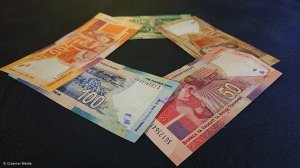 The banknotes were issued ten months after the SARB was established on June 30, 1921. Prior to that, South Africa had no monetary authority; however, commercial banks were responsible for issuing banknotes into circulation.

“The SARB has invested significantly in the currency’s design and security features to protect the public from counterfeiting and our banknotes are highly regarded globally. The security features embedded in South Africa's currency represent the most innovative advancements in global design and technology,” the central bank says.

“For South Africa, its currency is a symbol of national pride and reflects the country’s cultural heritage, economic industries and the Big Five animals.”

In 1961, the rand replaced the South African pound. The rand takes its name from the Witwatersrand (white waters’ ridge), where most of South Africa's gold deposits were found in Johannesburg.