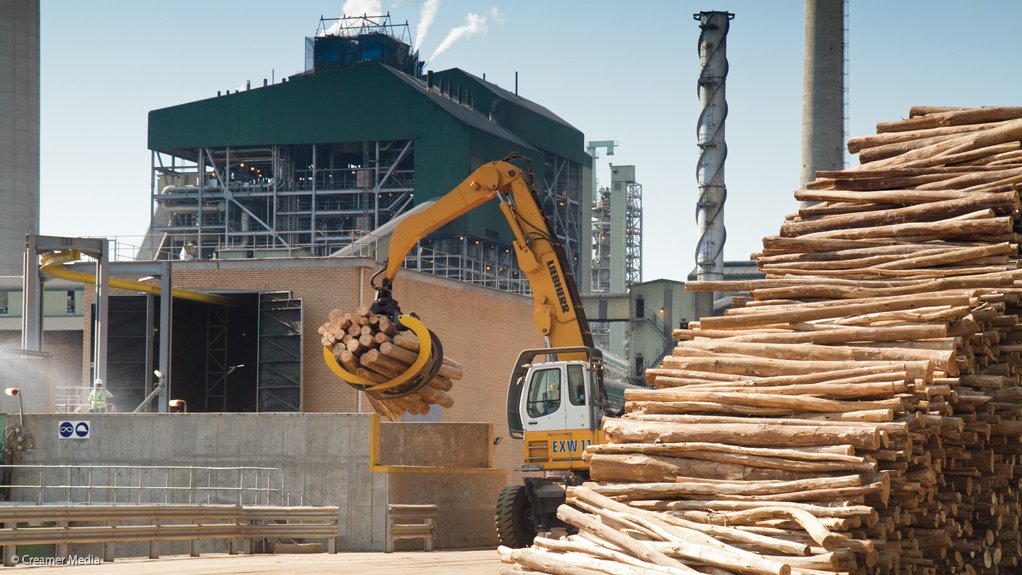 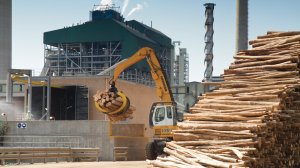 The company reported a decline in second-quarter profit to $72-million, a performance that fell short of the $102-million figure reported for the corresponding period in 2018, as well as the $81-million reported for the December quarter.

The group, nevertheless, remains optimistic about prospects for the DWP market beyond 2020, indicating that the current pressures had arisen as a result of an oversupplied viscose staple fibre (VSF) market rather than any fundamental imbalance in the DWP market, which continues to expand.

DWP is an input in the production of VSF.

Sappi is currently investing R7.7-billion at its Saiccor mill, south of Durban, in KwaZulu-Natal, to expand its DWP production by a further 110 000 t/y and entrench its leadership position in the global market.

Sappi CEO Steve Binnie told Engineering News Online in an interview that the DWP market continued to grow at a yearly rate of about 6% and that the group would make every effort to expand in line with the market.

Sappi’s DWP sales volumes increased during the March quarter following the debottlenecking of its Saiccor and Ngodwana mills in the past year.

“We expect continued healthy demand for DWP. The forecast of lower prices and volumes next quarter is due to market pricing and planned shutdowns,” Binnie explained.

He also stressed that the company sold DWP on the basis of long-term contracts with customers, based primarily in India, Indonesia and China and that all its sales were “lock in” until 2025.

The group was also focusing on implementing the Saiccor expansion by mid-2020 and within budget. It was also considering further expansions in South Africa should it secure additional timber resources.

Besides DWP, the group is also seeking to diversify into packaging and speciality markets, having previously been heavily geared toward the graphics paper business.

Sappi has already converted a number of its mills in Europe and the US from graphics paper to packaging grades.

During the second quarter, packaging and specialities volumes in Europe increased by 25% compared to a year ago, owing to the ramp-up of the Maastricht mill conversion and the benefit of a full quarter of Cham paper volumes. The ramp-up of Sappi North America’s Somerset mill PM1 paperboard grades continued with sales volumes 68% higher than the prior quarter.

“As we look forward beyond 2020, we will continue to reduce our dependency on graphic paper, which a few years ago was nearly all the business. It is now down to about 40% of our profits and that will continue to decline as packaging and dissolving pulp ramp up further,” Binnie said.

“In the next couple of years, graphic paper is probably only going to be a quarter of our profits.”