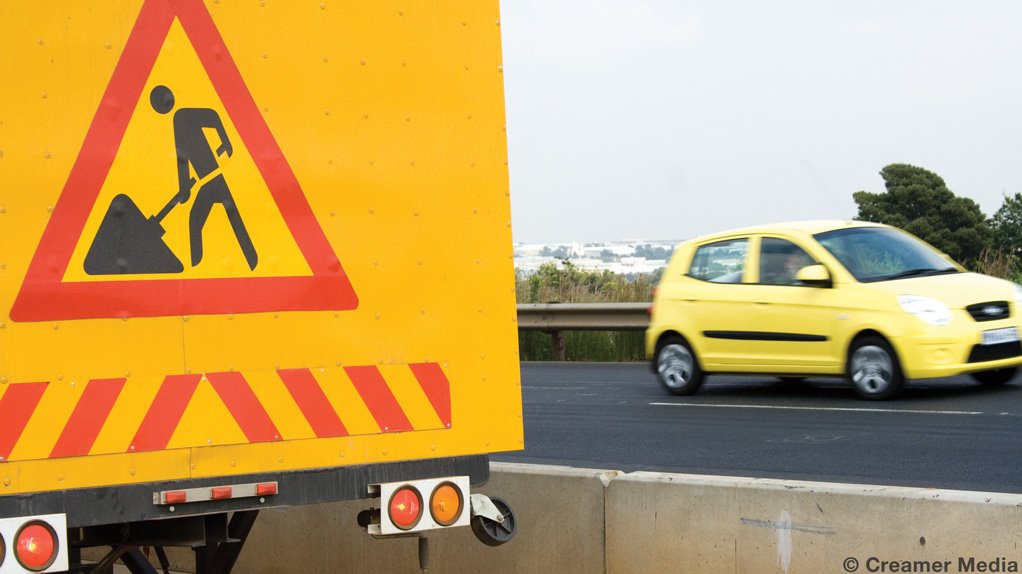 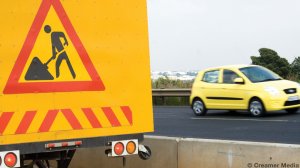 More than 173 000 kilometres of municipal roads across South Africa are in poor to very poor condition, MPs heard on Tuesday.

"What we generally refer to as 'backlog' is in the categories poor and very poor. [This alone] requires about R149-billion. It's a mountain to climb," he said.

According to the department's strategic and annual performance plan, tabled at the briefing, there are 173 089 km of roads in "poor to very poor condition", of which 16 402 km are paved roads, and 156 687 km gravel.

The cost of repairing them is R118-billion and R31-billion respectively.

Vilana said the majority of roads in these categories were in municipalities across the country.

Of those roads in very good or good condition -- about 40% of the total -- the majority were managed by the SA National Road Agency Limited (Sanral).

Earlier, Vilana told the committee that Sanral now managed over 22 000 km of roads in South Africa.

"Of [this], only 14% is tolled. The other 86 percent is funded through the public purse.

"So when we talk about Sanral and the tolling of roads... that is what we need to contextualise: the majority of roads infrastructure is funded through the public purse."

Asked during a break in the proceedings if this ratio -- 14% tolled to 86% public-funded -- was likely to change much over the next five years, Vilana told Sapa this was unlikely.

"There is a sense that we won't want to alter that balance," he said, adding that to do so would "over-burden" road users.

However, government was looking to involve the private sector in tolling.

"There is room and space for tolling of what we believe is key economic road infrastructure," he said.