South Africa must prepare for oil and gas supply gap

South Africa must prepare for oil and gas supply gap 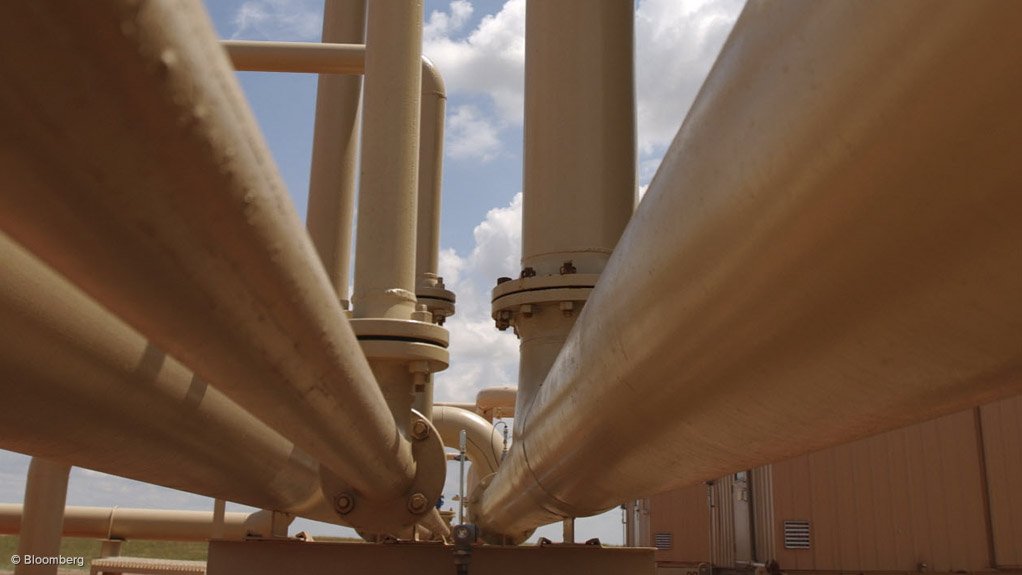 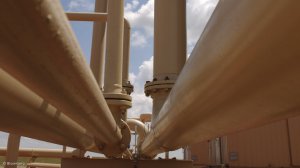 “This may be achieved by encouraging domestic upstream activity and offshore exploration, or exploration of the Karoo shale gas plays, in the Western Cape. Alternatively, there is also potential to add to South Africa’s current imports of gas from Mozambique by, in future, importing gas from the Area 1 and Area 4 Rovuma gas finds. This could be channelled either through a pipeline or by shipping liquefied natural gas (LNG) down the coast.”

Lawrence notes that supply and demand dynamics in Africa’s oil and gas sector are highly variable. While Egypt, for example, was the eighth-largest African LNG exporter in 2009, it became the eighth-largest LNG importer in 2016, as a result of a decline in investment, which impacted on domestic production and feedstock for the country’s Damietta and Egyptian LNG plants, and significantly increased imports. However, with the development of the West Nile Delta, Zohr and Atoll projects, Egyptian gas production is ramping up again and the country is likely to restart LNG exports in the near future.

South Africa, in contrast, is experiencing declining domestic production of natural gas, while demand is forecast to steadily increase until 2035. “This leaves a deficit that will need to be balanced by net imports or by ramping up domestic production.”

Wood Mackenzie research director Paul McConnell explains that demand for oil and gas is, intimately, linked to a country’s energy intensity, which will rise as industrialisation progresses and living standards improve. In general, developed markets have moved past peak-energy intensity and will, thus, likely experience a flattening or decline in demand for energy products in the future. This is further driven by a trend towards cleaner fuels in developed markets. In developing markets, however, the need for industrial growth is driving demand for energy products and, hence, the vast majority of future energy demand growth will come from emerging markets.

“Energy efficiency improvements, which are a function of technology, therefore, act to flatten or even reduce demand in developed markets, but drive moderate growth in emerging markets.” There will, consequently, be positive growth for oil and gas in the medium term, with oil demand globally driven almost exclusively by demand for petrochemicals, McConnell adds.

Developing African Supply Lawrence highlights that a central factor impacting on the viability of African oil projects is the low oil price. In companies’ global portfolios, African projects need to compete for capital against projects in other regions and, accordingly, must be at the lower end of the cost curve to be prioritised for development.

“Capital allocation, cutting costs and shifting from new developments to the optimisation of existing ones are all issues across sub-Saharan Africa. Operators have cut operating expenditure by 7% across the region from 2014 to 2017. African countries are also looking to capitalise on the monetisation of stranded gas reserves through the application of floating LNG.”

Marketing of LNG is, however, challenging, with the global market in oversupply. As a result, smaller, less capital-intensive LNG projects are being sanctioned in sub-Saharan Africa ahead of larger onshore LNG projects.

Lawrence notes that South Africa has prospective offshore acreage and several major exploration companies are active in this area, including petrochemicals company Total, oil companies Eni and Statoil, oil and gas multinational ExxonMobil and petroleum company Anadarko. “The problem, however, is that a lack of clarity and stability around the regulations and fiscal environment is deterring exploration drilling,” he says.

Although there is potential in the Karoo for accessing vast shale gas reserves that could help meet future domestic demand, progress is slow and operators are waiting for exploration licences to be granted, adds Lawrence.

“A key step in advancing this potential and attracting investment is to gain regulatory clarity by passing an amended version of the Mineral and Petroleum Resources Development Act (MPRDA).”

Lawrence points out that the amended MPRDA – the overarching legislation that regulates petroleum resource development in South Africa – may be voted on in Parliament before the end of the year, if there are no further delays. It would then have to receive Presidential assent before it is passed into law.

The 2015 regulations for petroleum exploration and production, which govern hydraulic fracturing, or fracking, in the Karoo, were also successfully challenged in October, when the Eastern Cape High Court ruled that the regulations did not meet statutory requirements when they were written, and have been set aside.

In an enabling regulatory environment, South Africa’s prospective gas resources may have the potential to not only meet local demand but also be exported to neighbouring countries either through direct export or domestic gas-to-power using the existing Southern African Power Pool, Lawrence concludes.