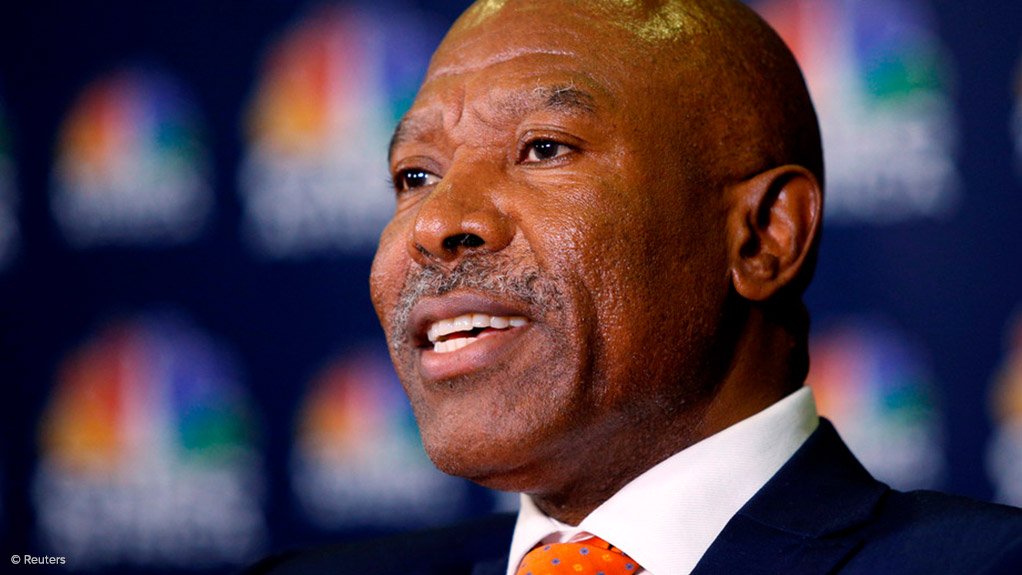 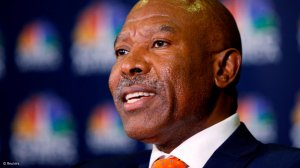 Interest rates are likely to remain unchanged at next month's meeting of the Monetary Policy Committee (MPC) of the South African Reserve Bank (SARB), according to Sanisha Packirisamy, an economist at Momentum Investments.

The MPC will start its three-day meeting on May 21. Reserve Bank governor Lesetja Kganyago is expected to make the repo rate announcement on the afternoon of May 23.

Packirisamy said the positive downward trajectory in inflation expectations, alongside weaker-than-expected growth, has likely lowered the pressure on the central bank to maintain a tightening bias.

This is given the SARB's intention to drive inflation expectations closer to the midpoint of the target band on a sustainable basis, to allow for more room to manoeuvre in the event of external shocks.

Inflation has been within the central bank’s target band of 3% to 6% for two years, and was at the midpoint of this range in March, as Fin24 reported.

"Moreover, looser fiscal policy is inhibiting the SARB's ability to run a more accommodative policy and should contribute to a steady stance on monetary policy in the coming quarters," Packirisamy said.

"Core underlying inflation has remained muted at 4.3% on average in the past 12 months, in line with the subdued domestic demand."

Packirisamy said one of the key drivers of services inflation is rental inflation, which accounts for nearly 17% of the consumer basket. Inflation in this category decreased to 2.7% in March 2019, the lowest reading on record since the major basket re-weighting and methodological changes were incorporated in 2008.

"Previously inflated prices in pockets of Gauteng and the Western Cape drove overall rental inflation higher, but since these prices have moderated, inflation in this category has lessened," she said.

"The SARB has noted the persistent downside surprises in underlying and services inflation measures, but warned it is too early to conclude these changes are structural in nature."

Meanwhile, meat prices deflated for a second month in a row (negative 1.1%). While meat prices were a large driver of food inflation during 2017 and 2018, the contribution has become negative, she explained.

"Price trends at the producer level indicate the divergence between meat and bread/cereal prices is likely to persist in the short term," said Packirisamy.

"Crop inflation at the producer level increased by 9.5% in March 2019, pointing to additional upward pressure on bread and cereal prices in the near term, while animal prices were 13% lower than a year ago."