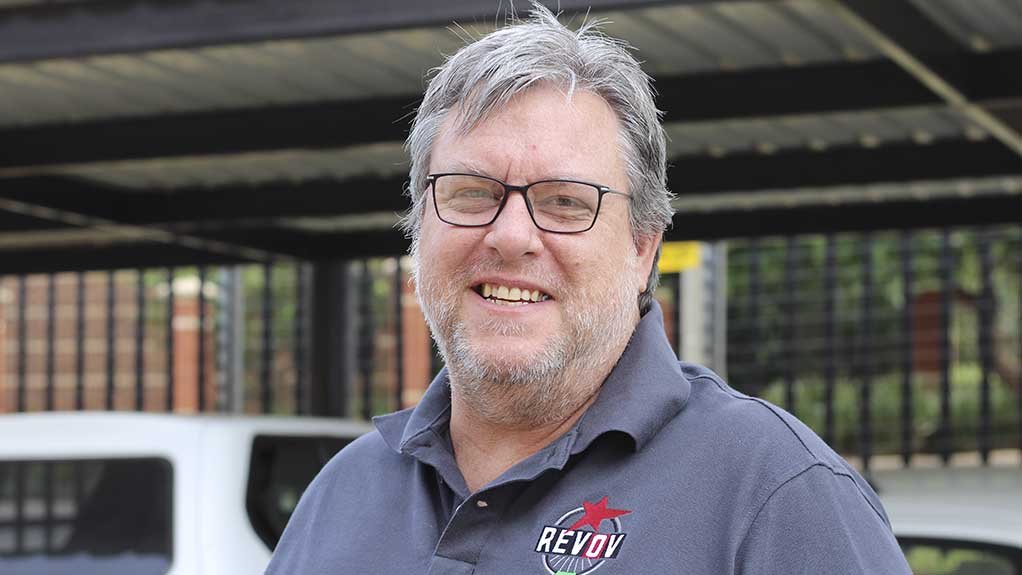 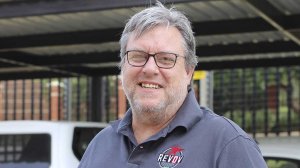 “Automotive-grade cells are manufactured specifically for use in the harsh environment of a motor vehicle. This includes being mobile, as well as being subjected to continuous vibrations, high temperatures and high charge and discharge currents to optimise charge time versus distance versus speed,” explains REVOV MD Lance Dickerson.

Stationary storage applications change this high throughput requirement and optimise the requirement to provide a lower throughput over a longer period. This, in turn, significantly enhances the life expectancy of the former automotive battery, he states.

Typically, a backup storage battery is dimensioned to provide power throughout the night, for about ten hours or more, or for at least a four-hour period of load-shedding. Such a battery is typically running only at one-tenth of its maximum output, increasing its life span and an optimal cost per kW/h.

“When we say a lithium iron battery is repurposed, or is a 2nd LiFe battery, this means the cells in the original EV battery are removed entirely and reconfigured in a new box or shell. A 2nd LiFe battery can take on several different shapes and sizes. If the battery is removed from the vehicle and found to be in exceptional condition it can be used as is, mostly in a 12 V configuration, at medium to low charge and discharge rates.”

He states that the only addition is an external battery management system, which would ensure that the battery cells are protected from excessive charge and discharge currents and voltages, and that the cells inside the battery remain balanced.

“Most often, the capacities and voltage combinations used in modern EVs are not suitable for the modern 48 V of a direct current renewable-energy system. Most 2nd LiFe battery cells are unpacked from the vehicle battery casings and packed into formats that suit their use in the environments for which they are destined to be used. This requires new components in every part of the battery, except the battery cell,” Dickerson explains.

In REVOV batteries and storage solutions that have been repurposed, the new components in the 2nd LiFe batteries are the busbars interconnecting cells, the monitoring harnesses, cables and sensors, casing, connectors, screws and bolts. The battery management system is specifically designed for the 2nd LiFe cells and differs from the system used in vehicles.

6 000 and 7 000 cycles in an automotive primary power source application. They are used as second LiFe batteries once they have reached about 1 500 to 2 000 cycles in a vehicle and have, therefore, a remaining life expectancy of between 4 000 and

5 000 cycles when used in the same conditions as a vehicle.

Stationary storage significantly reduces stress on battery cells from their design capability and, thus, the life span of 6 000 to 7 000 above additional cycles is easily met.

“This theory suggests that using repurposed EV battery cells in storage solutions should not only be used in an African context but also a worldwide context,” Dickerson concludes.