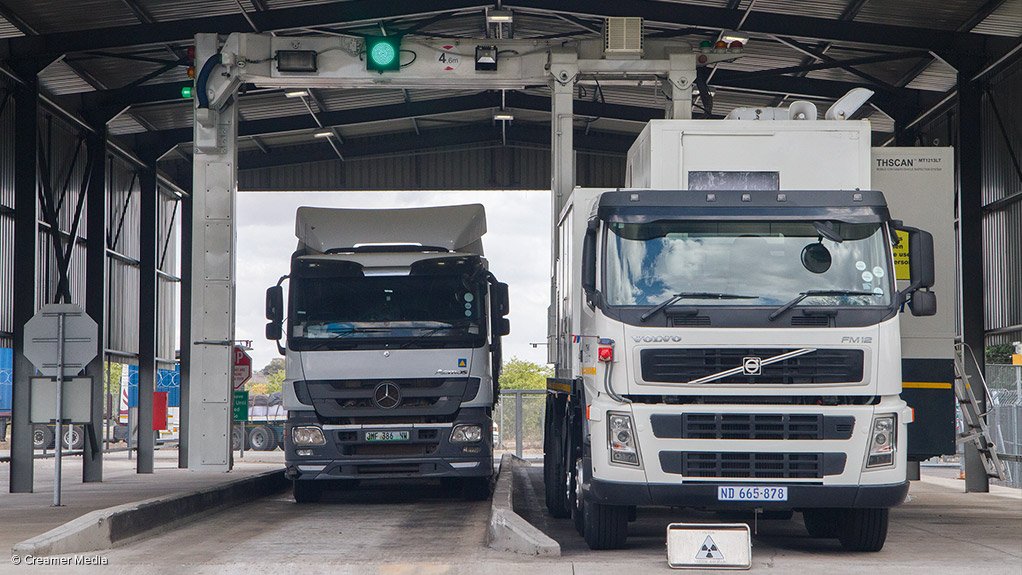 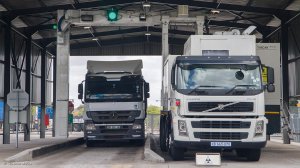 South Africa has seen a 6% fall in exports, from R253-billion in 2019 to R238-billion in 2020, which the Cross-Border Road Transport Agency (C-BRTA) largely attributed to the widespread impact of the Covid-19 pandemic.

The pandemic, it said, severely affected South Africa’s exports owing to the shutdown of economies implemented to contain the risk of spreading the Covid-19 virus.

The report, titled ‘Statistics on Trade Volumes and Values Moved by Road Through South African Commercial Border Posts and Destination Countries’, was commissioned by C-BRTA, and found that, in 2020, South Africa exported 27.2-billion units of goods, valued at about R238-billion, to neighbouring countries by road.

C-BRTA said on September 1 that the findings in the report would be used to engage and influence stakeholders to implement fit-for-purpose interventions that would improve cross-border road transport movements, eliminate constraints in corridors and border posts and improve trade between South Africa and its neighbours.

Meanwhile, in 2020, Botswana was the major importing trading partner for South Africa, with goods valued at about R74-billion imported from South Africa.

Overall, however, South Africa’s exports to all the neighbouring countries from 2019 to 2020 recorded a decline; except for exports destined to Zimbabwe that registered a surge of 20%.

In terms of imports by road, South Africa imported 30.7-billion units of goods, valued at about R40.9-billion, from its neighbours.

The Oshoek border post processed about 18% (683-million pieces of goods) of the total trade volumes South Africa imported from its neighbouring countries, and it was also the busiest border post that processed eSwatini’s exports destined to South Africa.

Meanwhile, the Golela border post processed about 7% of South Africa’s imports from eSwatini.

Botswana was the second biggest exporter to South Africa, where most of the exports were processed through the Grobler’s bridge and Ramatlabama border posts, which handled 349-million and 329-million pieces of goods, respectively.

To this end, C-BRTA acting CEO Lwazi Mboyi said the agency would focus on accelerated implementation of key projects aimed at improving the performance of the cross-border transport system and addressing inefficiencies affecting cross-border operations.

Projects will include, besides others, the Linking Africa Plan, which outlines sector-specific programmes recommended to close infrastructure gaps, address bottlenecks affecting cross-border transport and trade and improve intra-African trade.

The C-BRTA will also focus on the Integrated Cross-Border Management System, which Mboyi said is a risk-based regulatory system for implementing quality regulation through an operator accreditation framework.

Mboyi concluded by stating that the C-BRTA would “continue to lobby and champion the harmonisation of regulatory instruments in the region in order to enhance regulatory efficiency, reduce the cost of doing business and create a sustainable operating environment for transport operators and traders”.