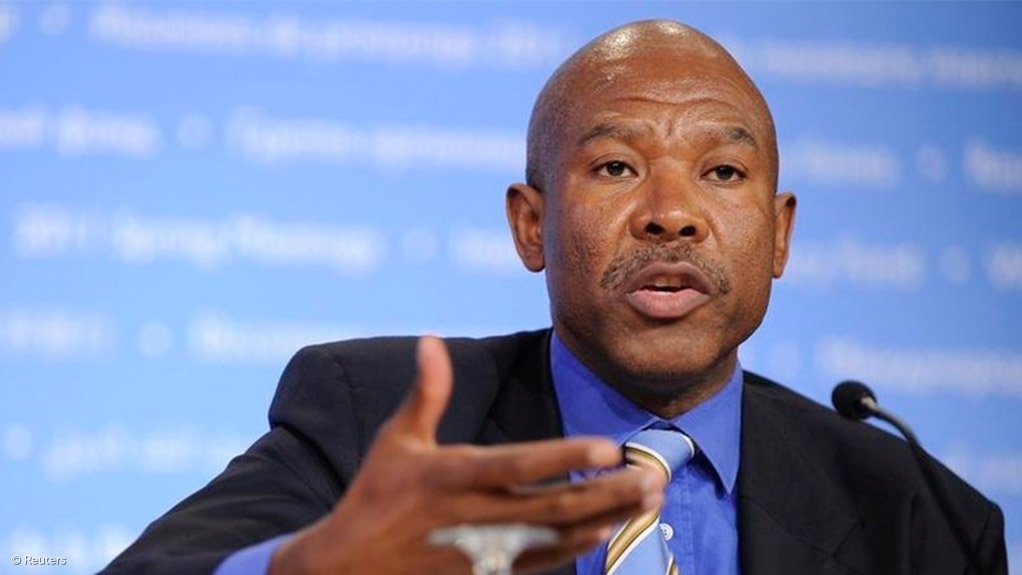 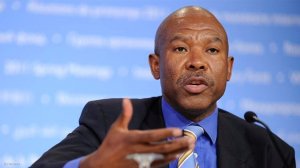 "Given the uncertainty related to the US policy normalisation and the weak state of the domestic economy, the MPC (monetary policy committee) has unanimously decided to keep the repurchase rate unchanged for now," Kganyago said in Pretoria.

The repo rate has remained the same since September last year, following a 25 basis points increase in July from 5.5%.

"The rand is expected to remain volatile while uncertainty regarding the outlook for US monetary policy persists," he said.

Eskom's energy supply problems have had negative consequences for the economy.

"The outlook for the domestic economy remains overshadowed by the electricity supply constraint, which appears to have had an adverse effect on recent economic activity," Kganyago said.

"This constraint is likely to persist for some time, and has resulted in a downward revision of short-term potential output to between two and 2.5%."

Kganyago said some improvement of the 2014 growth rate of 1.5% was possible this year, if there were no protracted strikes.