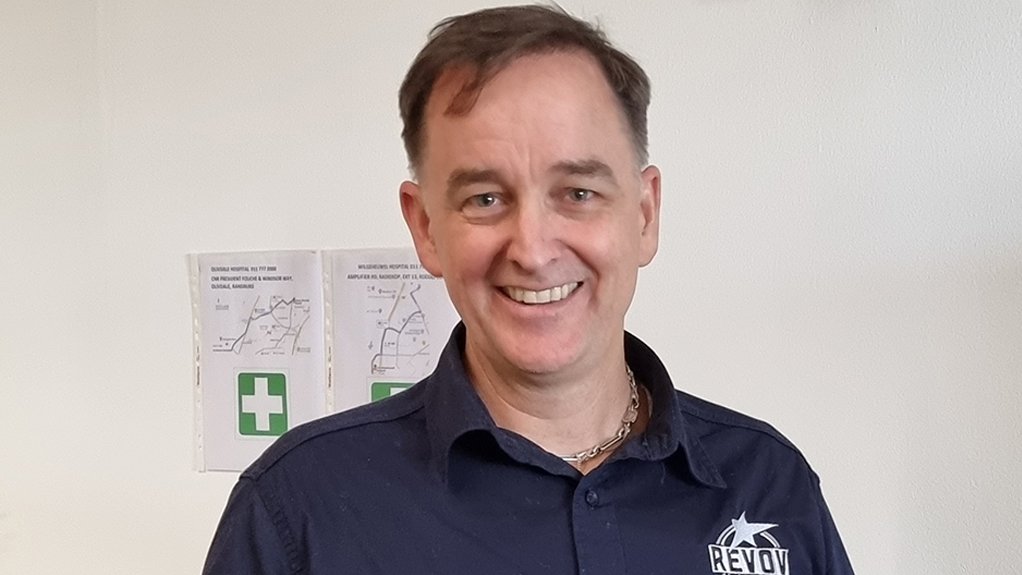 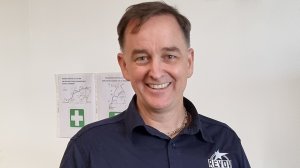 The REIPPPP will procure 2 600 MW of renewable energy from independent power producers and REVOV is “uniquely positioned” to provide affordable energy storage solutions, owing to the growing availability of repurposed lithium-iron phosphate batteries.

These batteries are also referred to as 2nd LiFe batteries.

“If State-owned power utility Eskom was able to store all the excess electricity produced in low-demand periods for reuse in high-demand periods, the grid would not only be more stable but also more able to provide more capacity when required. This can enable the economy to grow. Currently, electricity storage is limited mostly to pumped storage,” Dickerson explains.

He adds that battery energy systems on a distributed basis would result in energy being available when needed, without needing to implement significant infrastructure upgrades, other than the addition of the energy storage systems.

REVOV sells lithium-iron batteries either as single units or in systems comprising multiple batteries. The units and systems allow for independence from the local energy grid and provide storage for renewable-energy generation.

The company sells about 20% of all lithium-iron storage batteries in South Africa, including new lithium-ion phosphate batteries. Its 2nd LiFe batteries contain cells that were previously used in electric vehicle (EV) batteries that are usually replaced after about five years of use owing to a critical power to weight ratio being met.

The environment-friendly factor is owing to the fact that the carbon footprint created in the manufacture of these batteries has already been used in the EV industry. This makes REVOV’s batteries carbon neutral, aside from carbon released during transport of the batteries, as well as carbon from minimal assembly and manufacturing considerations.

REVOV chief technology officer Felix von Bormann says: “The most ideal chemistry for storing energy is by far the 2nd LiFe EV lithium ferro phosphate cells that we supply, the cost of which can be as much as 30% below alternative solutions. Automotive-grade battery cells are designed to withstand harsh conditions.”

He also notes that the batteries have a high safety factor and low maintenance requirements.

Von Bormann claims that 2nd LiFe batteries are the most sustainable option currently for a lithium-iron battery once it has been used in an EV. A 2nd LiFe EV battery is also 30% cheaper than other batteries on the market for equivalent storage.

He asserts that it is viable to scale 2nd LiFe batteries and provide backup for up to 100 MW or more of power.

“We would install 80 1.2 MW standalone containers in a high-voltage configuration. There are already many examples of 80 or more containers used in installations in developed countries.

“A challenge, however, is the acceptance of a new technology, as well as perceived longer return-on-investment that limits the appetite for investors. In terms of penetration into the local market, the residential market has already accepted the use of lithium batteries for their power backups.”

Meanwhile, REVOV has embarked on a community and small business upliftment programme, which has been spearheaded by REVOV’s technical department, this year.

The department has developed a training seminar to provide a step-up for small businesses, particularly in the previously disadvantaged business sectors, to provide solar photovoltaic and energy storage installations at mass scale and at a “world-class” standard.

This will reduce small businesses’ risk from energy disruption that is caused by Eskom’s unstable energy network, he adds.

Von Bormann believes that companies should be positioning themselves to be less dependent on the grid, which limits their development as Eskom’s power supply is not reliable.

“Companies should be using 10 to 100 times more power than they currently are using, and if they were able to do this while supported with renewable-energy sources, it would vastly improve our economic prospects. The lack of energy limits development of the economy, which ultimately holds back our ability to grow, generate jobs and improve people’s lives,” he concludes.