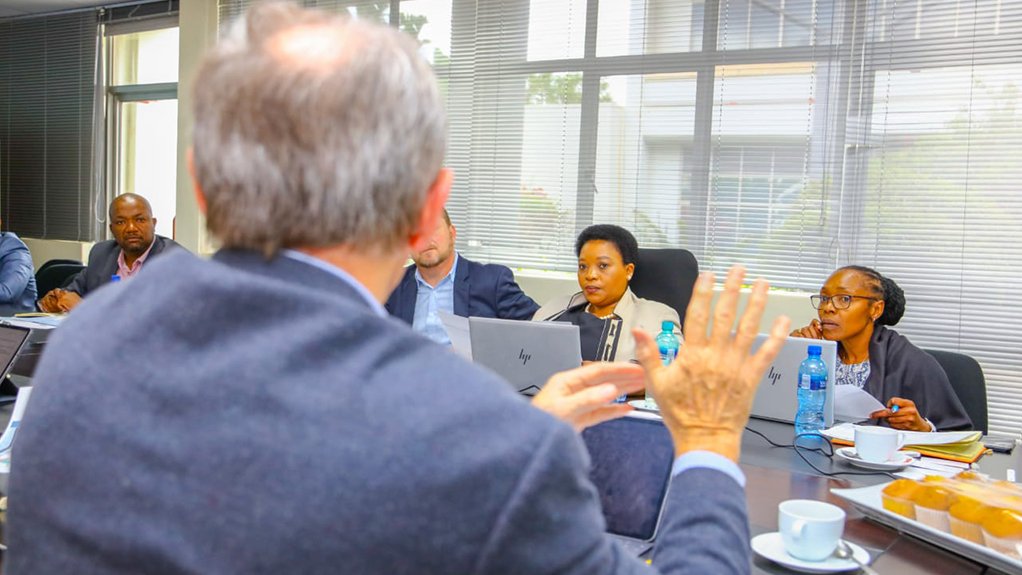 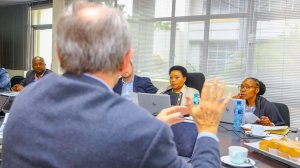 Photo by Supplied by KZN EDTEA
KZN MEC for Economic Development, Tourism, and Environmental Affairs during a meeting with Toyota South Africa

The company will be building a hybrid synergy drive (petro-electric) car at its plant in Prospecton, just south of Durban, with production expected to start in 2021. This will be the first hybrid vehicle built on the African continent.

Dube-Ncube said she was "encouraged by the strong commitment displayed" by TSAM CEO Andrew Kirby, and Nigel Ward, the company's executive vice president for manufacturing.

She thanked the company for its willingness to work with the KZN government "to turn around the situation despite challenges created by the outbreak of Covid-19."

Kirby confirmed via an interview on Tuesday that the automobile giant was still following through with the project, despite the "economic impositions" posed by the coronavirus health crisis.

“Our new Toyota model, including a hybrid version, will replace the Corolla sedan production line at our Durban factory,” said Kirby.

“I cannot mention the name of the new Toyota model that will go into production in South Africa next year, but what I can tell you is that it is not going to be a sedan."

Dube-Ncube said that her department had been "moving with speed" to ensure that the automotive supplier park Special Economic Zone (SEZ) was operational by 2021. In February, Toyota agreed to take up tenancy in the supplier park. “We had projected the creation of 1,339 jobs through an investment of R2.2 billion,” she said.

"One can never over-emphasise the contribution that has been made by Toyota into our economy. The company spends R24, 2 billion on procurement with previously disadvantaged communities benefitting," she said.

Since the country's coronavirus lockdown in March, the sector has lost billions, which brought into doubt Toyota's commitment to the hybrid project.

Prior to the lockdown, the province's transport equipment sector employed over 14,815 people, with 9,242 of these being in eThekwini.

The KwaZulu-Natal government has a stated intention of growing a thriving automobile industry that has a wide-ranging effect on the city and surrounding communities.

Even though the Toyota project has been confirmed as green lighted, Kirby said there may be a delay in commissioning the new hybrid production line because of Covid-19 travel restrictions.

“We hope that we can get specialists in before the end of the year,” he said.