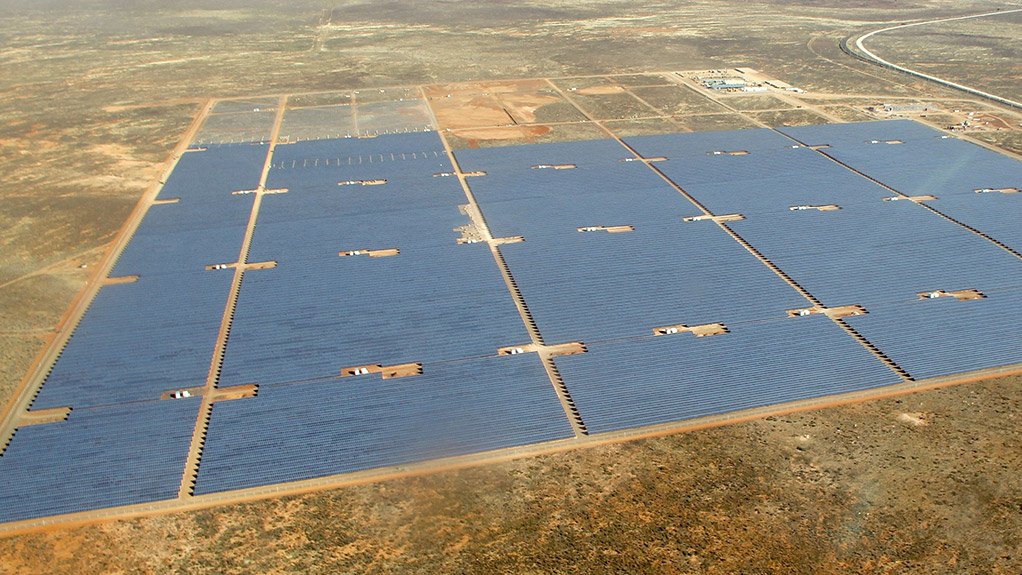 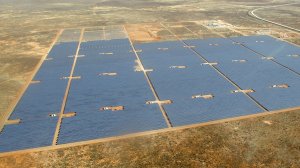 Scatec said on Monday that it had successfully connected its Northern Cape-based 75 MW solar photovoltaic Kalkbult plant, which fell into the first REIPPPP bid window, to the regional grid.

The company expects to complete the remaining two solar projects – one based in the Eastern Cape and the other in the Northern Cape – by mid-2014.

The 135-million kilowatt hours a year – enough to power 33 000 South African households – of power generated by the grid-connected Kalkbult plant would be sold through a 20-year power purchase agreement with State-owned power utility Eskom.

The plant comprised more than 312 000 solar panels mounted on 156 km of substructure, inverters, transformers and a high-voltage substation, and enabled the abatement of about 115 000 t/y of carbon dioxide emissions.

“This country boasts some of the best conditions for solar power in the world and … the Kalkbult plant will benefit both the region and the local community in which we operate," said Scatec CEO Raymond Carlsen.

Scatec Solar and its subcontractors recruited and trained more than 500 employees, mainly from the local community, at levels ranging from technical skills to finance and project management throughout the construction period of the project.

The company also pointed out that part of the revenue and dividends generated from the plant had been earmarked for socioeconomic development initiatives in the immediate region.