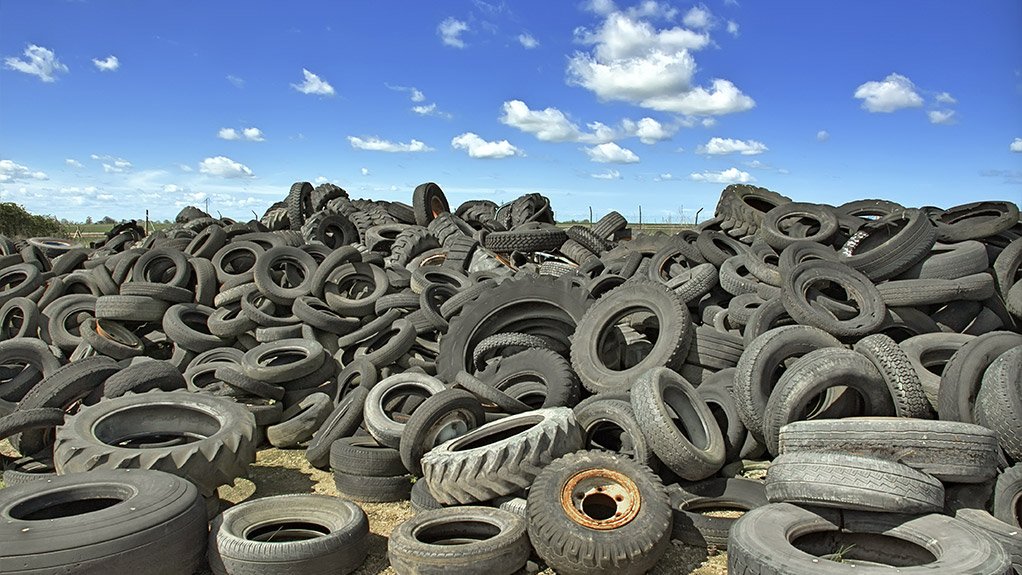 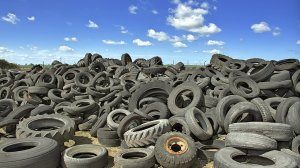 Homologation refers to the granting of approval for a product in a particular market by an official authority such as the NRCS.

The NRCS is a technical infrastructure entity of the Department of Trade, Industry and Competition (DTIC), which was established to administer compulsory specifications and other technical regulations to protect human health, safety and the environment, as well as to ensure fair trade in accordance with government policies and guidelines.

“Currently, assuming that everything regarding meeting the compulsory specifications is in order, every application for tyre homologation takes about 90 to 120 days,” says NRCS automotive components approval manager Alex Mkondo.

“It should not take us that long to deal with one application. However, it takes that long because of the volumes of applications that we receive, coupled with our operational challenges, such as lack of resources,” Mutengwe tells Engineering News.

NRCS tyre approval principal inspector Samson Ngobeni advances that the main contributing factor to the ‘delay’ is the testing of every tyre type according to its unique size and requirements.

“This includes aspects such as speed, load and strength, as one tyre type from a particular manufacturer is not representative of all tyre types from that same manufacturer. They all have their own parameters in terms of mandatory requirements and these all need to be inspected,” he states.

Ngobeni highlights that the NRCS’s homologation process follows a “uniform approach”, with no “double standards”, adding that “local manufacturers and importers have to comply with the same specifications”.

In their application for homologation, local manufacturers are required to submit support documents – along with a tyre sample for that specific tyre type – for inspection.

“If their application is able to prove that the tyre complies with the compulsory specifications, we will issue them with a letter of compliance. In cases of noncompliance, the NRCS grants a 30-day correction period,” says Mkondo.

Further, the regulator follows a two-stage approach for importers applying for tyre homologation.

During the first stage, their application must be accompanied by support documents, which indicate evidence of compliance.

“If we are satisfied that they meet the requirements upon our evaluation, we will issue a conditional approval certificate,” he says.

Ngobeni notes that this stage of the approach assists importers in applying for an import permit from the International Trade Administration Commission of South Africa (Itac).

Upon arrival at the ports, importers are then requested to produce the conditional approval certificate, which allows for the tyres to be taken to their local premises for inspection. In some instances, inspectors will already be placed at the port of entry.

Subsequently, Stage 2 is where the NRCS will compare the presented tyre sample to the documents that were submitted when it issued the conditional approval. If the two match, a final letter of authority will be issued, says Mkondo.

After the letter of compliance has been granted, the regulator does not assume that every product thereafter is compliant, as approval is based on a representative sample.

“At times, we do pick up that there has been a deviation from the product that was approved, compared with the product that is currently on the market. On that basis, we will revoke the letter of compliance.”

Meanwhile, there is no prescribed time for market surveillance after the letter of compliance has been issued; however, it is part of the regulator’s strategy to conduct follow-up inspections on products that have been approved.

“Our inspectors are allocated specific companies within a financial year – which runs from April 1 to March 31 – to check whether they are still compliant,” says Mkondo.

Meanwhile, Mutengwe advances that the NRCS looks forward to modernising its procedures to improve its homologation process.

“Upon the completion of that, letters of compliance will be issued to tyre manufacturers in a shorter time than the current 90 to 120 days,” he tells Engineering News.

Additionally, apart from its relationship with the DTIC, the NCRS’ automotive business unit – which pneumatic tyres fall under – also has close ties with the Department of Transport and Itac – which issues the permits for imported tyres.

As a signatory to United Nations’ Working Party 29, which is the international forum for the harmonisation of motor vehicle regulations, the NRCS acknowledges two of the three agreements on behalf of South Africa. (South Africa is a signatory to the 1958 and 1998 agreements, the third one being the 1997 agreement.)

“This means that if a particular tyre is approved by a signatory to the 1958 agreement, there is no need for us to request another approval, as it has been tested according to the same regulations, enforced by NRCS,” Mutengwe comments.

Any signatory to the 1958 agreement observes South Africa’s national requirements, which fall under the NRCS’ homologation process, he concludes.