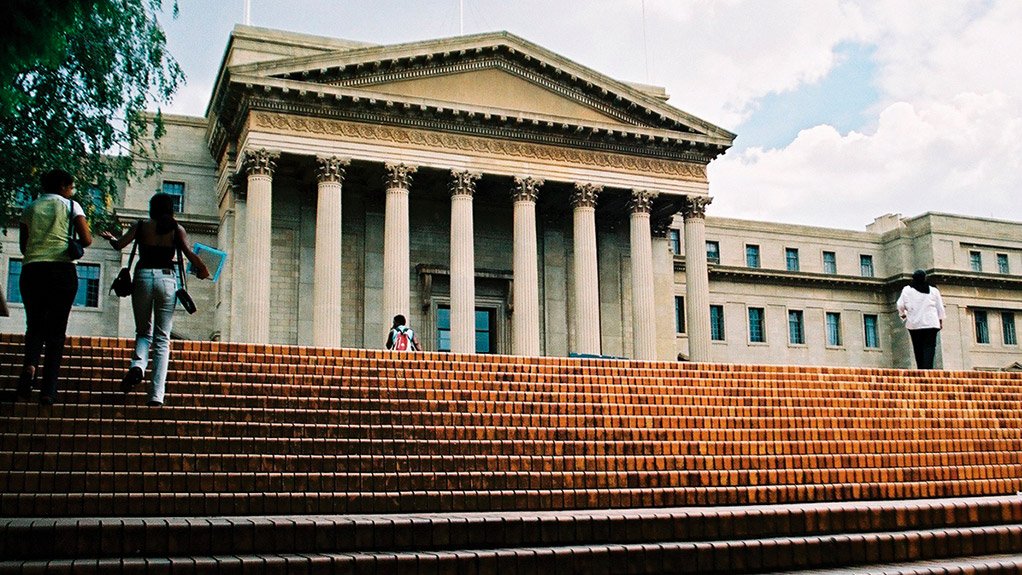 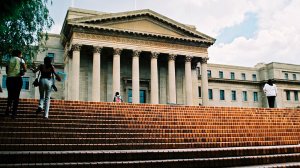 The new study was published in the New England Journal of Medicine on Thursday.

Madhi says children under five, particularly infants up to six months old, are more at risk of developing lung infections as a result of various respiratory viruses and bacteria.

RSV was discovered in the 1960s as a cause for LRTIs in childhood.

In South Africa, 178 000 to 443 000 children under five will develop RSV LRTI every year, with 45% of all severe RSV hospitalisations and deaths occurring in infants under six months old.

The study also suggests that the vaccine better protects infants born to women from low- and middle-income countries [LMICs], such as South Africa.

The RSV vaccine used in the study is a nanoparticle vaccine developed by Novavax in the US and does not qualify for licensing under the US Food and Drug Administration.

“Although it is disappointing that this vaccine will not be licensed based on the study results, it nevertheless paves the way for the development of this and/or other RSV vaccines for pregnant women to protect their infants against RSV during their first six months of life when they are most vulnerable to severe illness and death from RSV,” says Madhi.

However, Novovax research and development president Gregory M. Glenn said the clinical trial showed that a maternal immunisation strategy was viable and added that modulating RSV disease in this way could have beneficial long-term impacts.

“We are continuing to explore options to move the programme forward and bring ResVax to market globally with commercial partners,” he said.