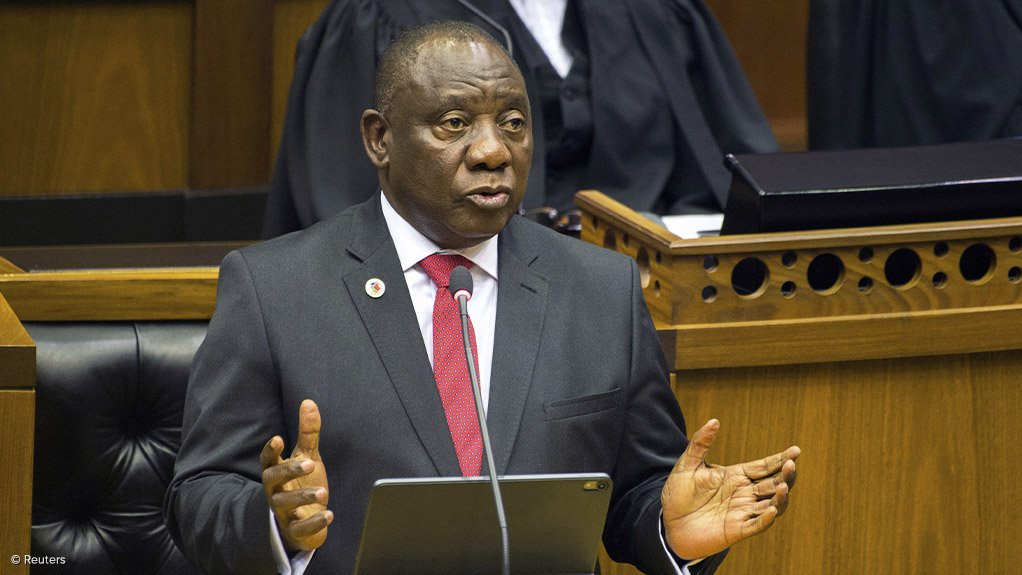 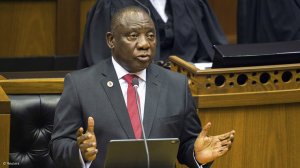 President Cyril Ramaphosa has reinforced the importance of intra-African trade and investment to government’s unfolding industrialisation strategy, announcing on Wednesday that South Africa will prioritise trade liberalisation across the continent when assuming the role of African Union (AU) chair in 2020.

In his response to the debate on the State of the Nation Address, the President said expanded trade and investment with the rest of Africa underpinned South Africa’s industrial strategy and would be pursued with vigour.

“As the most industrialised country on the continent, South Africa is uniquely placed to benefit from a massive increase in trade across the continent,” he said.

“We must work towards a time when South African-made goods can be found on the shelves of every store on our continent. We must look forward to a time when the goods that we import do not come across the ocean, but from across the Limpopo.”

Government was in the process of reformulating its industrial strategy and Ramaphosa announced that industrial strategy masterplans would be developed in “validated priority sectors” during the four months leading up to the Medium-Term Budget Policy Statement, in October.

In early June, the governing African National Congress unveiled what it described as a ‘re-imagined industrial strategy’, which was also discussed at the subsequent Cabinet Lekgotla.

Ten industrial sectors were to be prioritised, including: the automotive industry; clothing, textiles, leather and footwear; gas; chemicals and plastics; renewable energy; steel and metal fabrication; tourism; high-tech industries; the creative industry; the oceans economy; and agriculture and agroprocessing.

Ramaphosa said the “revitalised industrial strategy” would focus on expanding trade and investment links with the rest of the Southern African Development Community, as well as the continent more broadly.

The upcoming AU Summit, scheduled to take place in Niger, in early July, would discuss an implementation plan for the newly signed African Continental Free Trade Area, described by Ramaphosa as the “boldest plan ever to promote the economic integration of Africa”.

“As the incoming chair of the African Union in 2020 we will champion the aspirations of the AU’s Agenda 2063. Key to this is the movement of goods, services, capital and means of production across the continent,” he said.