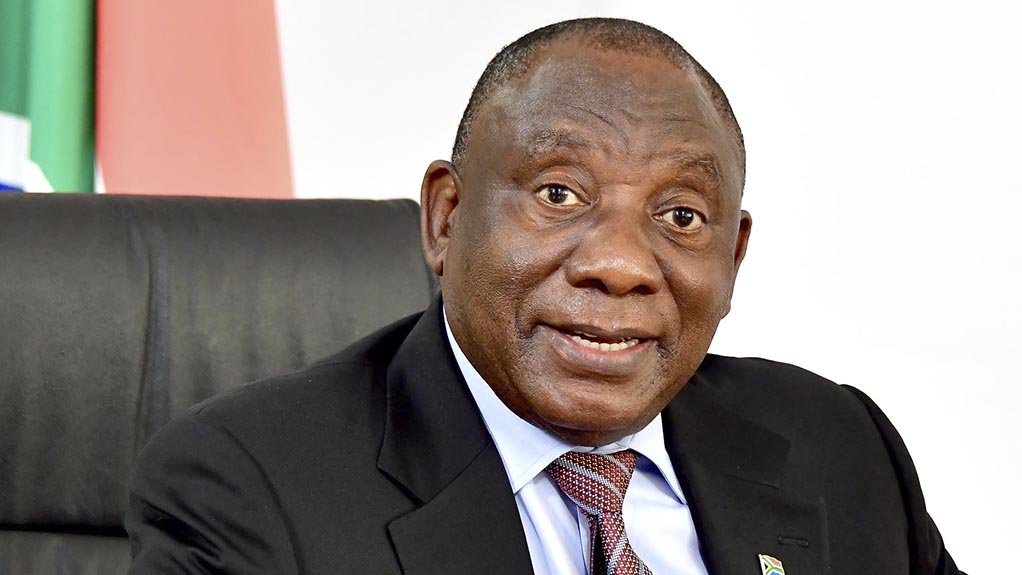 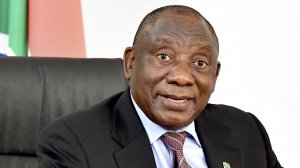 In his weekly letter to the nation, on April 19, President Cyril Ramaphosa confirmed progress made over the past year in turning around the performance of the Port of Durban.

He also indicated that R100-billion of investment would be needed over more than ten years to transform the port and expand its container-handling capacity to more than 11-million units, from the current 2.9-million units.

State-owned freight agency Transnet has expansion plans for all five of the port’s precincts, including deepening the Maydon Wharf channel to allow larger, modern vessels to enter the port, the infill of Pier 1 and Pier 2 to create additional capacity for containers, and the development of a new container terminal in the Point Precinct, he said.

"The expansion of infrastructure at the port will require R100-billion in new investment over the next decade and more. These ambitious plans will require greater private sector participation and investment," Ramaphosa said.

"We have made improving the efficiency of our ports a priority of Operation Vulindlela, and have focused on rebuilding Transnet, which is one of our valued State-owned enterprises. The new management of Transnet and its operating divisions are resolutely focused on turning the performance of the port around, which has resulted in improved maintenance of equipment, reduced congestion, quicker turnaround times and increased use of rail instead of road transport.

"Partnerships with the private sector are crucial to bring new investment, technology and expertise to port operations and to modernise equipment and infrastructure. Transnet is planning, for example, to advertise a concession later this year to build and operate the new Point Terminal. This will bring in private investment and improve the efficiency of container handling," he added.