Rail operator to occupy its rail services hub this month

Rail operator to occupy its rail services hub this month 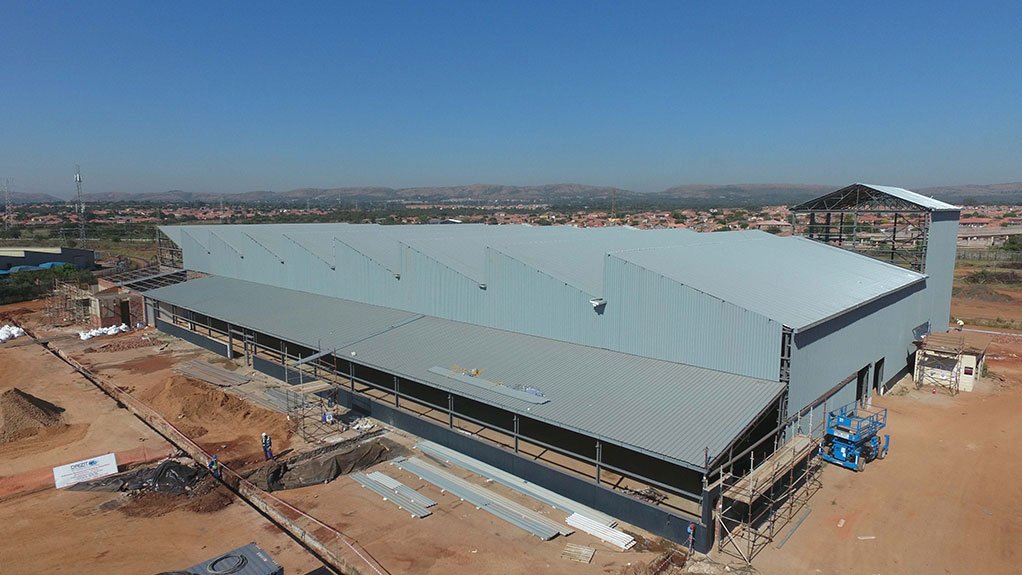 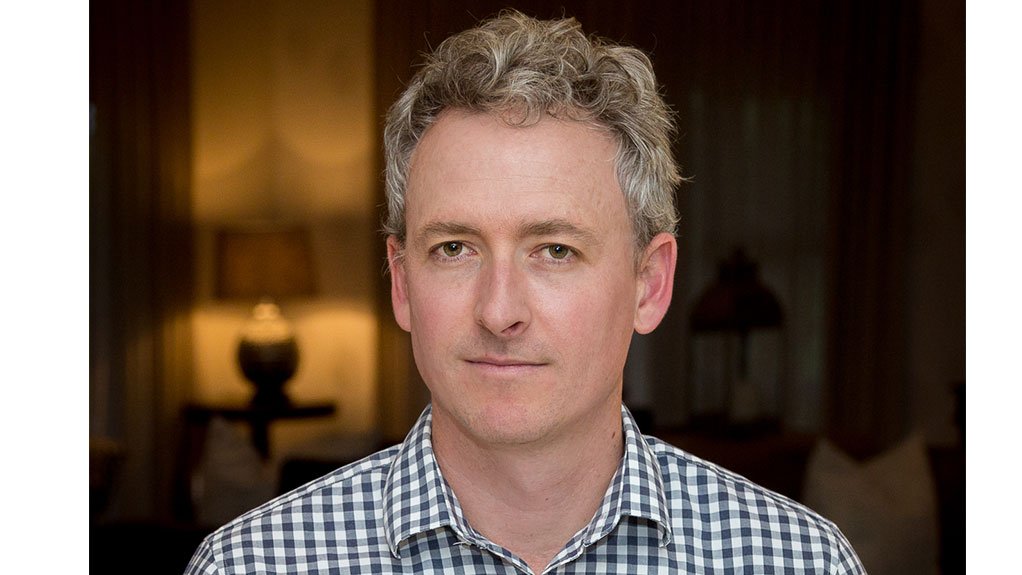 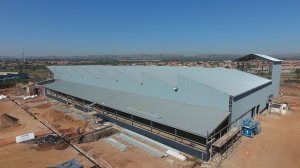 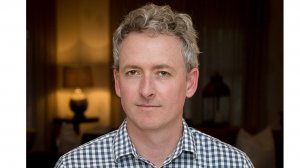 RAIL SERVICES HUB The first phase of Traxtion Sheltam Rosslyn rail services hub is about 90% complete and includes a fully functioning workshop
JAMES HOLLEY Traxtion Sheltam is extremely excited about the opportunity for railways in Africa and if Africa’s economies are going to continue to grow, they will need infrastructure investment.

The company started the project last year, owing to its requiring a hub to service its own fleet of locomotives, wagons and cabooses.

“We have found the ideal site in Rosslyn for a locomotive workshop in the form of an old pipe manufacturing factory,” Holley comments.

However, the 50 000 m2 site is too large for the company’s requirements and Holley invites other non-competing industry participants to benefit from “the synergies of working from one location”.

The rail services hub will be the base for Traxtion Sheltam’s operations across the Southern African Development Community region and it will provide locomotive rebuild, overhaul and upgrade, as well as parts refurbishment services, for its own fleet and third parties. The hub will enable the company to rebuild up to nine locomotives at a time.

The company’s rail school, located in Randfontein, Gauteng, will be relocated to the site in Rosslyn and the company will also distribute parts from the site.

The first phase of the hub, which will consist of 7 750 m2, is about 90% complete, which includes a fully functioning workshop that will service all Traxtion Sheltam’s and third-party clients’ existing requirements. Phase 1 of the facility will also include component repair bays, secure parts storage facilities, ample parking space for rolling stock, offices and meeting rooms.

“We have a further seven phases planned, which include capacity expansions, a wheel shop, a dedicated parts warehouse and extra workshops for those interested in joining the hub.”

The company expects its hub to add efficiency and cost savings, as it will bring different industry participants together.

Holley states that Traxtion Leasing is busy with final negotiations on two transactions, with Traxtion Projects well advanced on an exciting track refurbishment project. “Given the highly capital intensive nature of these deals, the transactions naturally take time.”

He mentions that many of the railways in Africa are yet to live up to their potential and Traxtion Sheltam aims to build a company that provides governments, private and public railways, mines and industry a platform to reach their potential. He believes that the biggest opportunities lie in increasing the capacity of public and private railways across the continent.

The company is “extremely excited” about the opportunity for railways in Africa, Holley enthuses, adding that, if Africa’s economies are going to continue to grow, they will need infrastructure investment.

“Railways present the most efficient mode of transport for large volumes across long distances. We’ve been around for 30 years – we know what works and we have the capital behind us to make a meaningful impact to the industry,” he concludes.