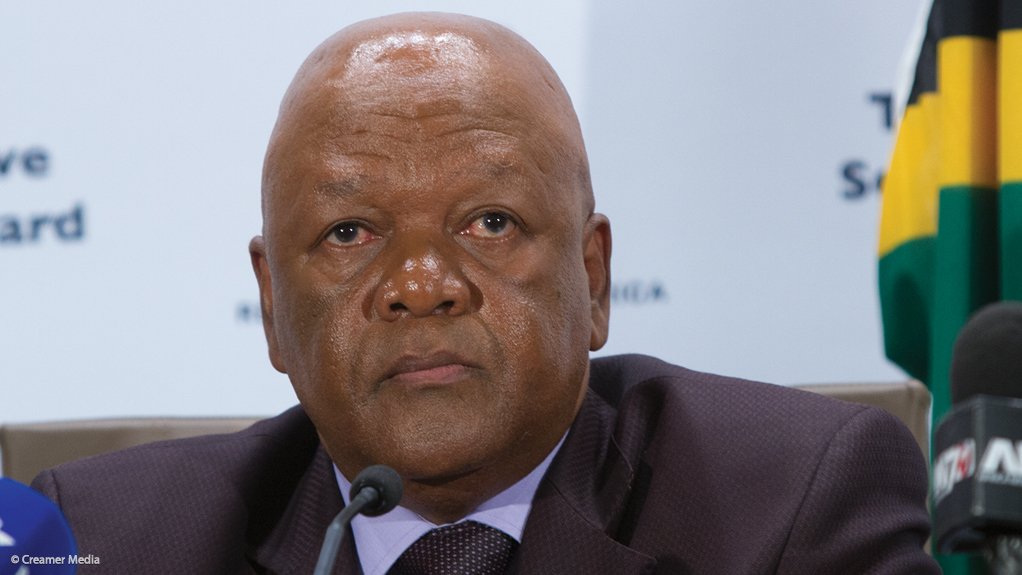 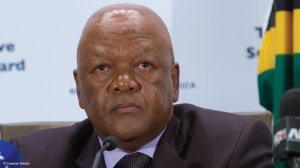 Energy Minister Jeff Radebe says government has no intention of renegotiating the power purchase agreements (PPAs) for renewable-energy projects procured in 2011 and 2012, but has left the door open for a “refinancing” of the projects in the interest of lowering the cost of the plants to the consumer.

The prospect of renegotiating the contracts had been raised by Public Enterprises Minister Pravin Gordhan during a recent Parliamentary Portfolio Committee meeting in Cape Town.

Gordhan was quoted as saying that a renegotiation of the PPAs associated with the first two bid windows of the Renewable Energy Independent Power Producer Procurement Programme (REIPPPP) would “alleviate pressure on Eskom and the electricity tariff”.

However, Radebe said that, while the tariffs bid during the first rounds were indeed high; there had been a steady decline in subsequent auctions. In addition, the PPA contracts had been signed after a "very fair, very competitive and very transparent" process.

Government would be open, though, to approaches from the IPPs themselves should they have refinancing proposals that could result in a lowering of the costs. "We will cross that bridge when we get to it," the Minister said.

One proposal is to allow for a possible ten-year PPA term extension, which would create additional value for the IPPs that could be paid for by lowering the current tariff.

Briefing the media in Pretoria on Sunday amid attacks on the IPP programme, which has been singled out by some stakeholders as posing a major financial risk to Eskom, Radebe mounted a robust defence of the REIPPPP. He noted that the programme had not only attracted R209-billion in investment over the past eight years, but had also been lauded internationally.

"While I acknowledge the programme is not perfect and can be improved in specific areas, why do we not embrace a programme that has done so much for the country and has received international acknowledgement?"

NO CONFLICT OF INTEREST
The Minister also denied that there was any personal conflict of interest at play when he signed off on 27 renewables project in April 2018, some of which included participation of Patrice Motsepe’s African Rainbow Energy and Power (AREP). Motsepe is brother-in-law to both Radebe and President Cyril Ramaphosa.

The conclusion of the PPAs had been delayed for three years after Eskom refused to enter into new PPAs on the basis that the State-owned utility had returned to a surplus operating position in 2016. That surplus had since disappeared, however, with the utility again resorting to load-shedding in late 2018 as well as during February this year.

“Eskom’s actions contradicted the government’s policy,” Radebe argued, adding that his decision to finalise the PPA’s was designed to “correct” the situation.

The IPP plants were “cost neutral” to Eskom, as the costs were passed on to the consumer through the tariff approved by the National Energy Regulator of South Africa, which allows Eskom to recover, through the tariff, the revenue it requires for prudently incurred costs.

“The assertion that Eskom incurs losses as a result of the IPP programme is without foundation, misleading and false. Since 2013, Eskom has not incurred a cent in buying electricity from IPP which they have not been able to recover through the tariff allowance.”

UPDATED IRP IMMINENT
Radebe indicated that, while the REIPPPP bid documents would be refined, government was keen to move ahead with further procurement rounds as soon as the updated Integrated Resource Plan (IRP) was promulgated. Ministerial determinations necessary to trigger the further procurement of renewables projects, as well as the procurement of other generation technologies, such as gas, would follow soon thereafter.

Radebe said the updated IRP was imminent, indicating that Cabinet approval should arise shortly after his planned March 5 meeting with the business and labour constituencies included in the National Economic Development and Labour Council.

"I do not foresee any further delays [thereafter]," he said, noting that the finalisation of the IRP has also been identified as urgent by the Presidential task team set up to make recommendations on Eskom's future sustainability.