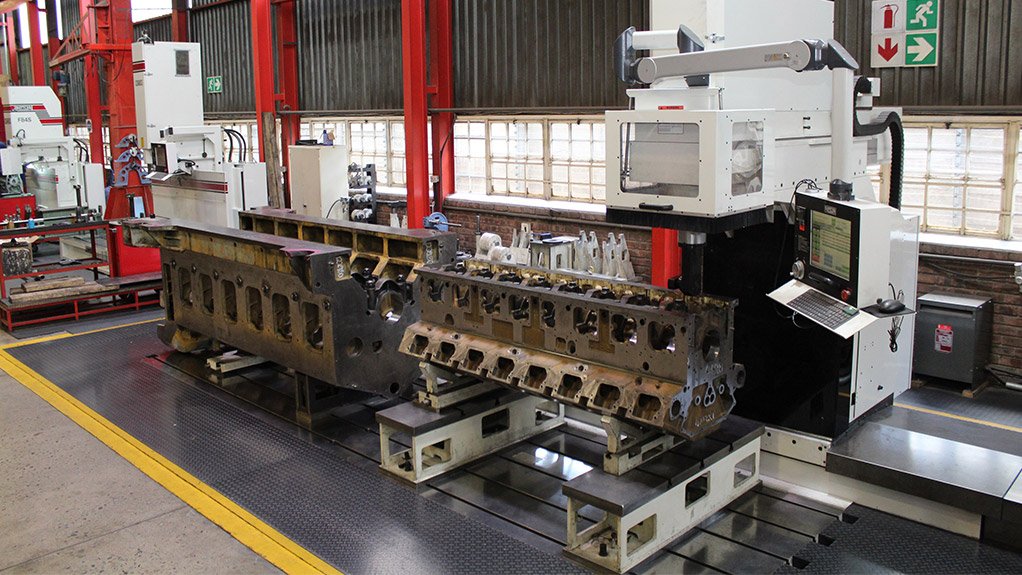 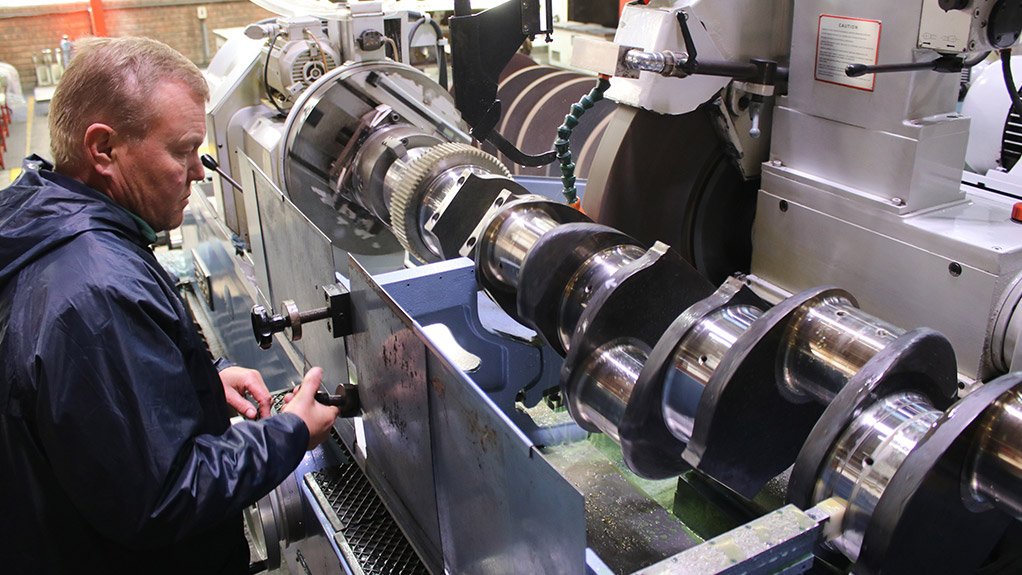 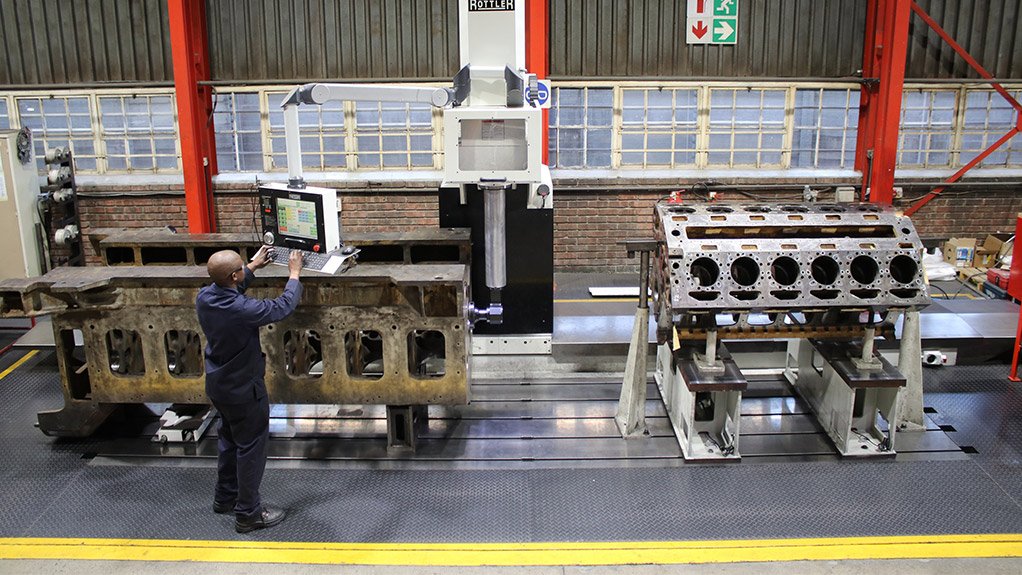 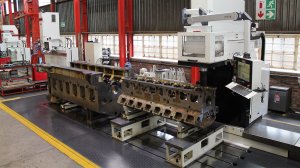 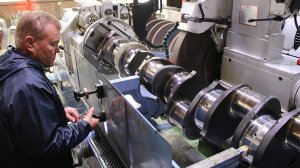 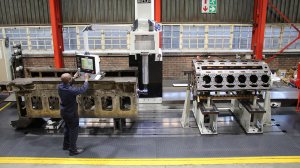 Users of equipment driven by diesel engines can look forward to many more years of economical operation if they understand that these modern engines are designed for two, three or more ‘new lives’ between overhauls; but proper maintenance goes hand-in-hand with quality remanufacturing to make this possible.

“Beyond their first overhaul at about 15,000 hours, most diesel engines are designed to be overhauled several times,” says Andrew Yorke, operations director of specialist diesel engine component remanufacturer Metric Automotive Engineering. “However, many users will try to cut corners on the maintenance side, especially under the current tough economic conditions – quickly putting pay to this valuable benefit.”

The end result of poor maintenance practices is that machine ownership ends up costing more, and the potential value of a longer working life for the unit is lost.

“Sadly, the situation leads to a sort of self-fulfilling prophecy, where the purchasers of used equipment are even less likely to maintain it properly – arguing that it is not worth the expense,” says Yorke. “They buy used plant because they can’t afford new, but then further undermine its value by wanting to spend less on servicing too.”

The fact is, he says, that many engines do not get the right level of service workmanship or the best quality parts at the latter stages of their lives – so their possible longevity is cut short.

“By viewing the equipment and its engine as a pure cost, the asset value and reliability is not fully realised, and the second and third lives of those engines are severely compromised as a result,” he says.

Several original equipment manufacturers (OEMs) contract Metric Automotive Engineering to remanufacture customers’ engines that are still under a maintenance plan – as a positive way of protecting their warranties.

“From an engineering point of view, we can see the difference between those engines that have been correctly and timeously maintained, and those that have not,” says Yorke. “The condition that these units are in varies dramatically.”

He adds that the component repair costs of a well-maintained engine are also significantly lower, so any savings that an end-user thought they were going to make – by reducing maintenance or by stretching service intervals – is completely nullified by the cost they pay to repair the engine components during the mid-life overhaul.

“Equipment users should also consider the ‘complete picture’ rather than just viewing an engine overhaul in isolation,” he says. “The condition of each component has a knock-on effect on the others, so they need to consider the transmission, the cooling system, the air filtration and other elements.”

If these components are not in good condition, they will in turn compromise the engine; indeed, an overhauled engine could even introduce power levels to the other components that they are no longer in a position to deal with sustainably.

Yorke emphasises that for owners of poorly maintained engines, the extra costs incurred during the remanufacturing process might still be the least of their worries.

“There are plenty of worst case scenarios for an unmaintained engine,” he says. “For instance, lack of maintenance could lead to premature failure, where the equipment has to be withdrawn unexpectedly from service with all the related costs due to project disruption.”

Even worse than that, the customer could experience a catastrophic engine failure, where there are components damaged to the point that they cannot be salvaged or remanufactured.

Among the benefits of quality remanufacturing is the dynamometer testing that follows a complete engine overhaul. While poorly remanufactured engines usually fail within the first 500 hours of life, they are unlikely to endure even an hour on Metric Automotive Engineering’s specialised workshop ‘dyno’ – giving the customer peace of mind  that the unit is fit to return to service.