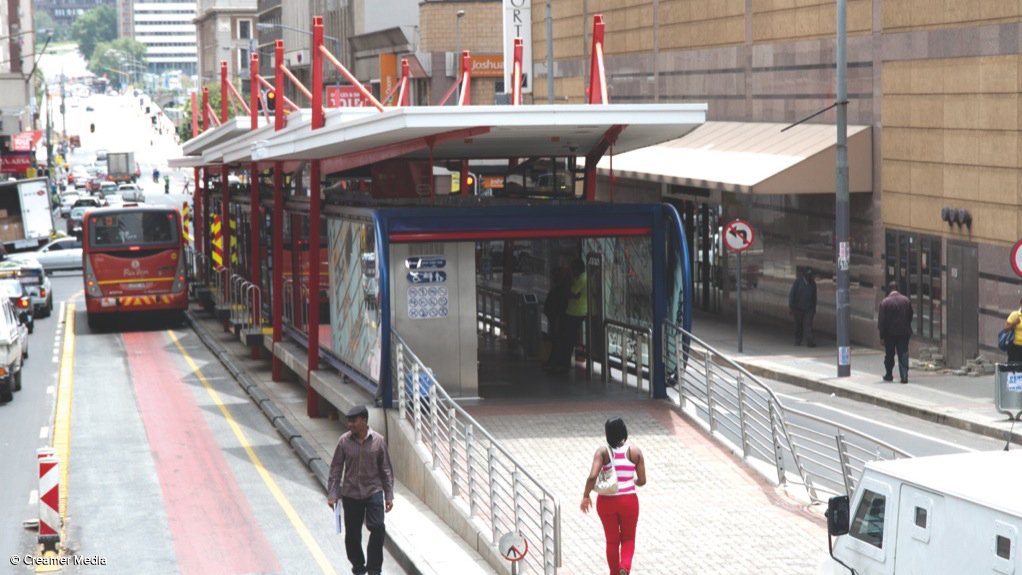 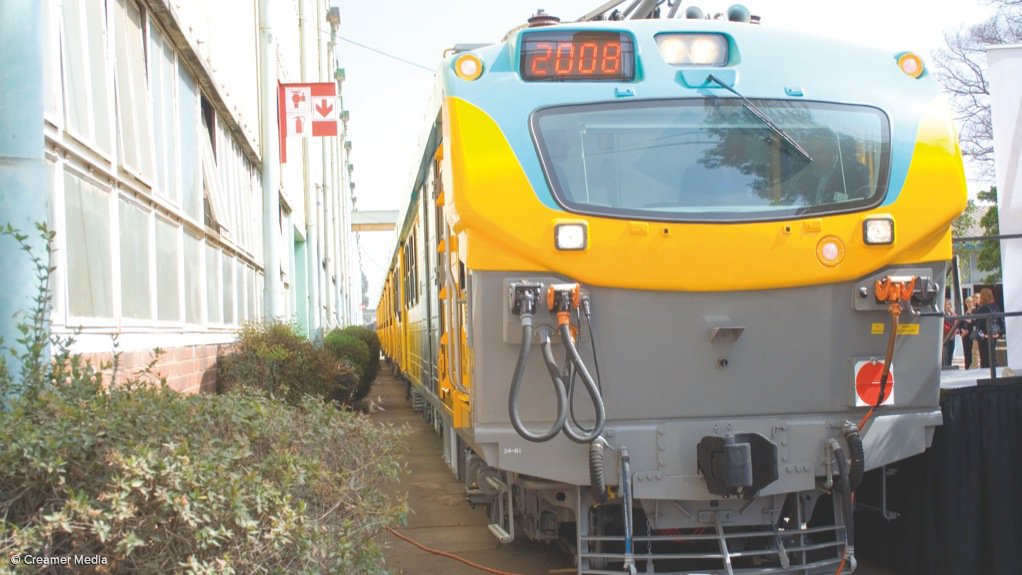 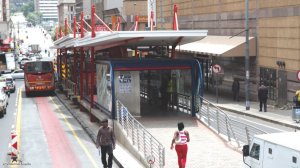 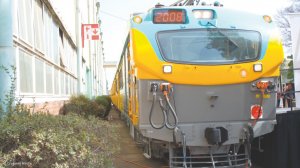 Photo by Duane Daws
BUS RAPID TRANSIT BRT operators need to ensure that the planned maintenance programmes are constantly adhered to, without allowing complacency to set in
Photo by Duane Daws
PASSENGER RAIL A passenger rail renewal project will provide localisation benefits for South Africa, as the project is one of the largest megaprojects the country has undertaken to date

Focusing on the current positive and successful developments in South Africa’s public transport sector is the key to its success and the success of future developments, according to professional services firm KPMG.

PRASA’s older-generation trains have reached their design life expectancy and will be replaced with new, more reliable and faster trains.

PRASA’s replacement programme is in the procurement phase, with original-equipment manufacturer and France-based transport company Alstom set to begin delivery of the new trains in 2016.

The first trains are scheduled to be commissioned in 2016 and, according to the expectations of the national feasibility studies, it is planned that up to 7 200 new trains may be introduced over the next 20 years; but this number could be higher, he says.

Another benefit of the PRASA renewal project is the localisation benefits for South Africa, as the project is one of the largest megaprojects the country has undertaken to date. “It will provide hundreds of local jobs and skills development in the rail industry,” says Scott.

These BRT systems are “world class”, says Scott; however, in terms of competition, they pose little threat to the taxi industry because taxis are more flexible regarding the routes that they cover and the hours during which they operate. Taxis also cover the entire scope of public transport, whereas the BRT system only focuses on the “main veins” of transport in a city, he adds.

To keep these BRT systems operating smoothly, Scott says that sound maintenance procedures are required. These procedures are in place and are being enforced appropriately. However, he warns that, as similar transport systems of the recent past have collapsed, owing to poor maintenance, BRT operators need to ensure that the planned maintenance programmes are constantly adhered to, without allowing complacency to set in, which could negatively affect operations in the long term.

Scott reiterates that, currently, complacency poses the greatest threat to South Africa’s public transport industry. “The industry needs to ensure that constant monitoring takes place to ensure all the sector projects remain on track. The sector also needs to be adaptable to meet growing demands, and challenges must be dealt with as soon as they come to the fore.”

Generally speaking, he states that South Africa has learnt a few key lessons in recent times regarding the critical importance of infrastructure maintenance and its costly consequences.

“It is important that the authorities in charge of maintenance keep up to date with maintenance programmes because when these are overlooked or implemented poorly, that is when mistakes occur and these mistakes have proven to be costly.”

Meanwhile, Scott notes that the Gautrain recently launched an extension-feasibility study to investigate areas in which the Gautrain system could expand to, including new routes, which will further enhance Johannesburg’s public transport infrastructure.

From a passenger-node perspective, the country has good plans in place to cater for future needs, as well as historical backlogs and passenger-capacity shortfalls, he says.

“I believe that, as a developing country, we are absolutely on the right path to sustainable development in terms of public transport,” concludes Scott.