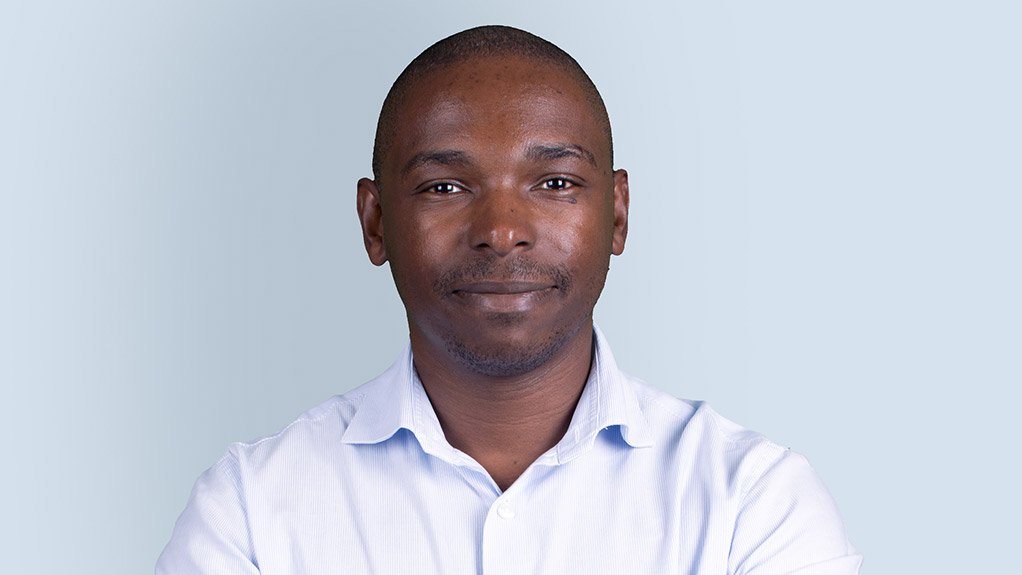 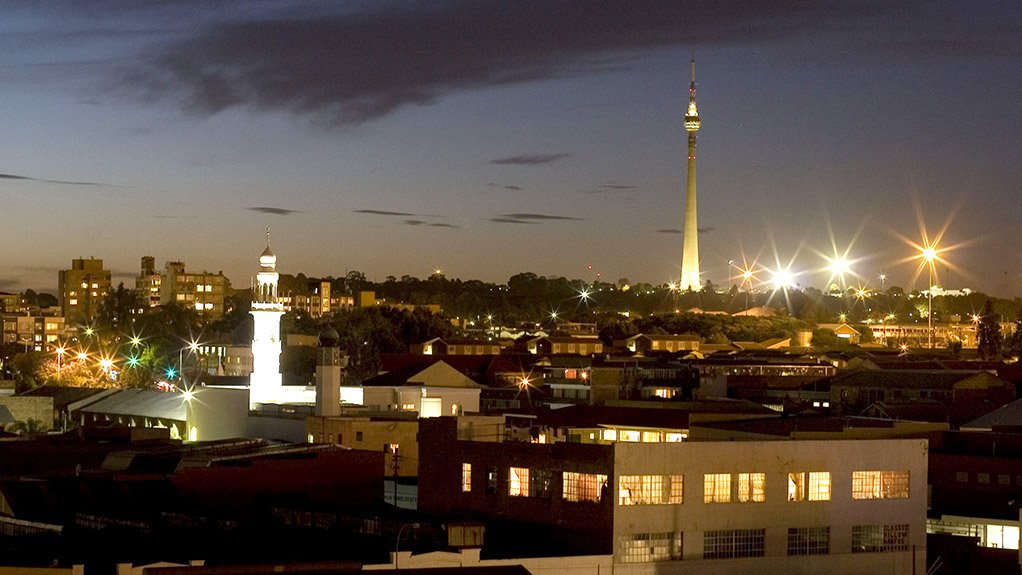 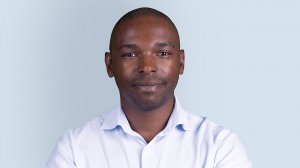 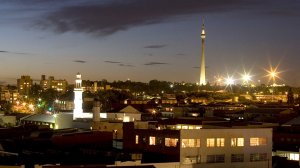 One of the biggest challenges of implementing gas-to-power projects in South Africa is the volatility of the natural gas price, compared with that of electricity, says consultancy firm WSP Africa generation and power regional director Martin Mkhabela.

This volatility is caused by the pricing formula used by most liquefied natural gas (LNG) suppliers, where LNG is indexed to the price of brent crude oil and sold in US dollars, he says.

The National Energy Regulator of South Africa (Nersa) regulates the electricity price through the multiyear price determination process at three-year intervals. Natural gas prices, brent crude prices and the rand to dollar exchange rate fluctuate on a daily basis. “Before the Independent Power Producer (IPP) Office was established, we witnessed the Coega integrated LNG power project and the Kudu gas-to-power project, among others, not succeeding as a result of this. Nersa and the IPP Office will need to ensure the request for proposal for the Coega and Richards Bay LNG to power projects has made provision for the commodity and exchange risk fluctuations.

“The Integrated Resource Plan forecasts South Africa’s long-term electricity demand and details how demand should be met in terms of generating capacity, type, timing and cost.”

“Today, the angle of a drillbit is controlled with intense accuracy using real-time technologies providing the industry with multiple solutions to drilling challenges, increasing efficiency and decreasing costs.”

He also mentions that waterless fracturing is an alternative to hydraulic fracturing in which liquefied petroleum gas (LPG) uses propane liquefied into gel. Propane is pumped into shale rock formation instead of water. “This will be beneficial for water-scarce areas like the Karoo, which is still under review in the context of the country’s gas-to-power programme, given its prospective shale gas reserves.”

He believes that there could be a lot of investment in the exploration of local gas prospects, such as shale gas in the Karoo, coalbed methane in various locations and natural gas offshore the east and west coast of South Africa. The local industry’s ‘greatest’ potential possibly lies buried in the Karoo shale gas resources with recoverable volume ranging between 30-trillion cubic feet (tcf) and 500 tcf in full.

“Unlike renewable technologies, gas-fired power plants need to be located in coastal areas where there is marine infrastructure for LNG-receiving terminals or in close proximity to the gasfields or gas pipeline infrastructure.” However, the national grid requires a significant amount of gas turbines and reciprocating engines to deal with the intermittency of solar photovoltaic and wind turbine plants to be dispatched when the sun is not shining or the wind is not blowing.

Therefore, the main advantage for the private sector, Mkhabela mentions, is “mainly the lower capital costs for gas turbines and reciprocating engines and the shorter period of construction”.

Once the fuel infrastructure is in place, the cost of development and construction of gas-fired power plants is significantly less than all the other baseload power generation technologies, he adds. The bulk of the cost of generation will comprise the cost of the fuel. Gas-to-power projects have succeeded in countries like Mozambique and Tanzania owing to the lower price of natural gas available for power generation.

“WSP will facilitate the transfer of LNG expertise from international experts to local employees and client employees. Industry best practice and experience in proven technologies gained from the implementation of numerous projects globally will be transferred to local teams,” he points out.

Mkhabela says the cost of fuel for a gas-fired power plant, even for efficient combined-cycle plants, can be as much as 80% of the life-cycle cost of the plant. “Selecting the most appropriate and economical source of fuel is the most important activity in the development of such a power plant. Availability, price and infrastructure for natural gas are the biggest success factors for a gas-fired power plant project.”