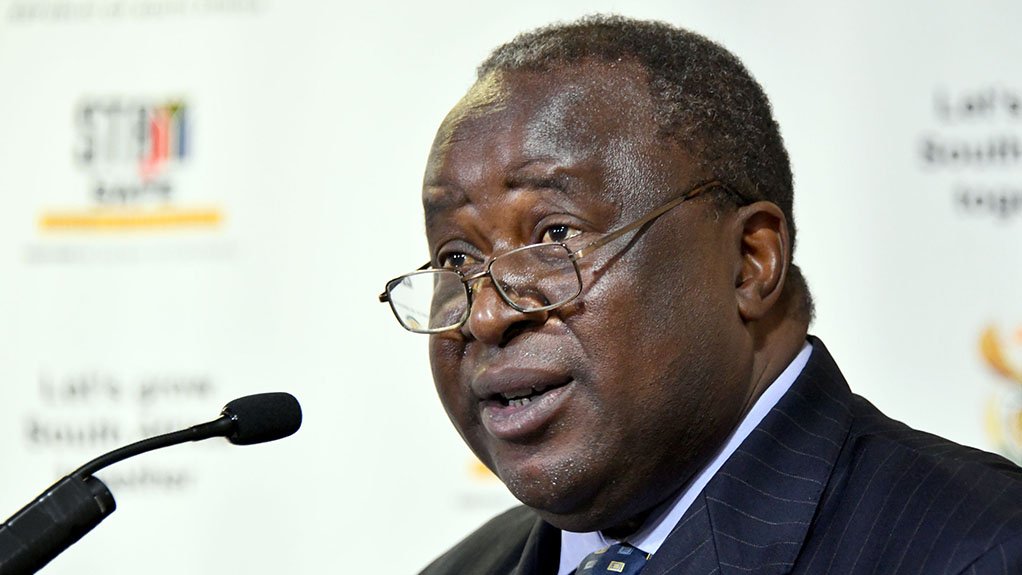 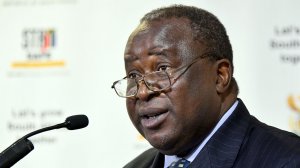 The National Treasury has halted the emergency procurement of personal protective equipment (PPE) and reverted to open procurement processes amid a normalisation of supply and growing allegations of corruption, which Finance Minister Tito Mboweni acknowledged on Wednesday had led to a breakdown of trust.

Addressing lawmakers virtually, Mboweni said that it had become clear that processes had to be tightened immediately and greater transparency introduced.

He indicated he would be insisting that the identities of all beneficiaries of PPE contracts be published, together with the reasons for their selection and with the names of losing bidders.

“We will also be interested to know the age of the companies that received contracts and when were they formed . . . and what was the case with politically exposed people (PEPs), we would like to know and deal with that.”

He did not provide a timeline for when the lists of successful bidders would be published, but described it as something that should be done “urgently”. He added that the lists should include the names of the shareholders of the winning bidders.

National Treasury director-general Dondo Mogajane announced that, from now onwards, PPE procurement should be compliant with all the existing normal instructions for procurement.

The National Treasury would also place a “lock” on absolute prices for all PPE and listed protective clothing and those seeking to buy such products at higher prices would have to seek permission.

Besides procurement instruction notes, the Auditor-General South Africa and the National Treasury would also be publishing ‘Preventative Control Guides’, to provide those officials responsible for procurement with a “toolkit” for identifying the risk of misappropriation, fraud and corruption ahead of a transaction.

Mogajane said the problems that had emerged with the PPE contracts had highlighted the need for the public procurement system to be urgently reviewed and modernised.

He said the process of drafting a new Procurement Bill was under way and appealed for lawmakers to expedite its passage through to legislation.

In parallel, however, public procurement had to be modernised, including through automating systems in a way that enhanced due diligence and increased efficiency in the processing of requests.

He also indicated that it might be necessary to centralise future PPE procurement and facilitate such purchases by creating an information communication technology (ICT) platform that improved pricing visibility across all spheres of government.

Discussions on the introduction of such solutions were still to be held with the Department of Health, however.

The public sector, which procured more than R1-trillion of goods and services yearly, also had to draw in lessons from the way private companies went about their procurement.

“Automating and modernising our procurement system must be done urgently, and we are putting all efforts as National Treasury to design and develop, with the assistance of the private sector, an integrated ICT solution.”

“What we can no longer keep quiet about is the participation of PEPs in public procurement. This will require a more stringent review, including the type of service being provided, the age of the business and what the business is all about.”

He said that it was time to “think outside the box” to ensure the public procurement system was made “fraud-proof”.