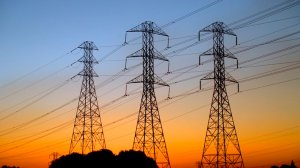 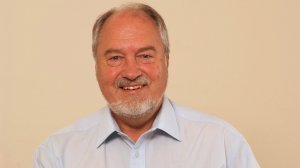 “The growth indicates a dire need for an organisation that collectively represents industry players in the complex commercial and political environment in which they operate,” he explains.

Whalley adds that State-owned power utility Eskom has also welcomed the formation of Polasa, adding, “the utility is grateful that it can now talk collectively to the industry that provides equipment, expertise and services in the construction of powerlines, without being exposed to selective sharing of information or allowing individual interests to dominate discussions”.

According to Saisc industry development director Kobus de Beer, a central reason for the formation of Polasa, was Eskom’s reliance on the World Bank for funding for its Medupi powerlines, in Limpopo.

“In terms of World Bank rules, Eskom is not allowed to specify the local content requirement and therefore the designation ruling by Trade and Industry Minister Dr Rob Davies on power pylons – stipulating the percentage of local content required – would not apply. After an appeal by industry to the Minister, the exception was confirmed and the South African powerline industry was forced to compete head on with the internationals,” says De Beer.

He highlights that it has been officially confirmed that the 15% import duties on powerline products and services from overseas will still apply, adding that, “Polasa is making every effort to encourage and assist its members to compete head on for the World Bank funded powerline jobs now being issued”.

Polasa is also exploring other issues, such as possibly offering finance on powerline projects, giving technical and other comments for Eskom standards and becoming more actively involved with distribution in South Africa.

In addition, Polasa is still in communication with the Department of Trade and Industry about formally designating all powerline hardware