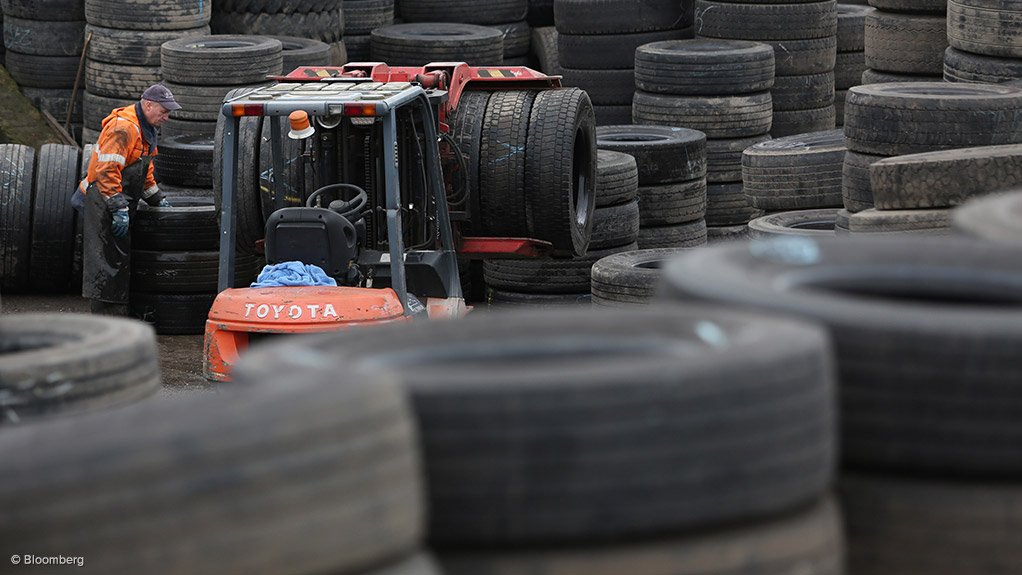 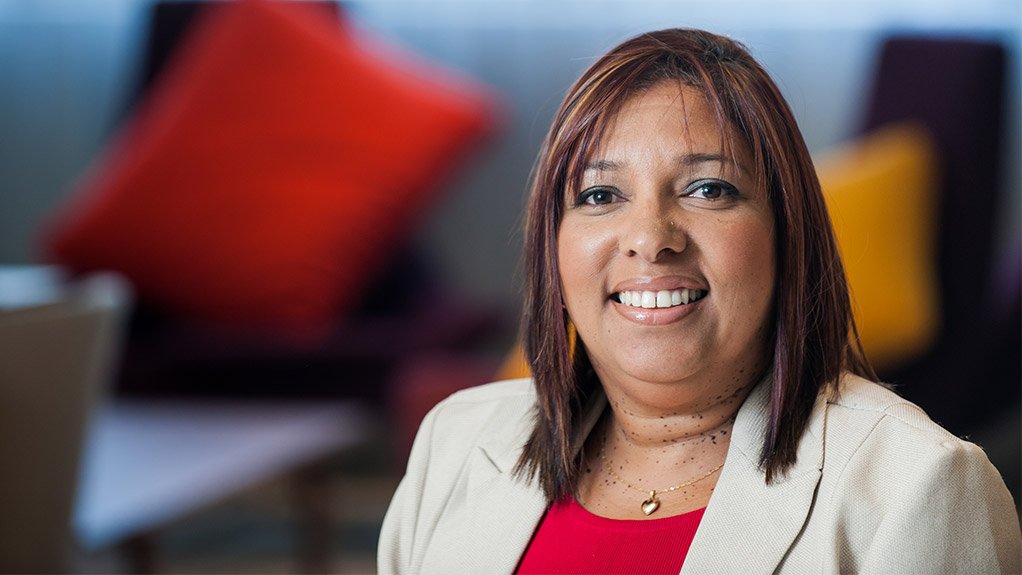 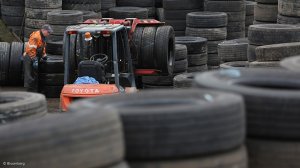 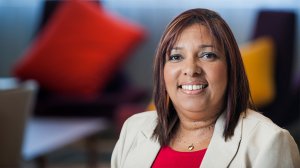 Following the launch of the Centre for Rubber Science and Technology (CRST) at the Nelson Mandela Metropolitan University (NMMU) in November, waste management organisation the Recycling and Economic Development Initiative of South Africa (Redisa) has partnered with NMMU to establish the Product Testing Institute (PTI), on which construction is expected to be completed in early 2017.

In launching CRST, Redisa supported the NMMU by funding some of the laboratory equipment, which is used for research projects. After the completion of the PTI, the research projects done at the CRST will be integral to the PTI’s work on environmental rating for tyres.

Redisa director Stacey Davidson tells Engineering News that the work by the CRST needs to be seen as not only important in helping to deal with the problem of waste tyres but also as part of the bigger picture, which is the need to start moving towards a circular economy.

“The rate at which natural resources are being consumed means that many of these resources will become depleted within years, or decades at most. In all spheres, we need to consider how we can change the way we design, use, reuse, recover and recycle,” she adds.

Davidson points out that waste tyres are considered an industry challenge, as they are not easy to recycle. One of the recycling processes, known as vulcanisation, involves turning raw rubber into a final product which is at best only partially recyclable. Tyres are manufactured using many materials, such as different grades of rubber, textiles and steel. They are designed to be tough, and will, therefore, continue to exist for decades or centuries if simply dumped in landfills, she adds.

To mitigate this challenge, Redisa has implemented various tactics to encourage the tyre recycling industry to alleviate the problem of waste tyres and, ultimately, create job opportunities, develop and support small, medium-sized and micro enterprises, as well as reduce carbon emissions. Some of the recycling processes being developed include processing waste tyres using pyrolysis, crumbing and controlled burning in cement kilns – a short-term solution until the recycling capability in the country is developed.

Redisa notes that part of the problem is attempting to increase the average value add of the various recycling processes, such as moving more volume from energy recovery to producing high-quality rubber crumb and recovered steel for feeding into secondary manufacturing.

“We are actively supporting the establishment and development of additional secondary industries to drive demand for higher-value recyclate, but it has to be appreciated that it is a process that takes a few years,” she says.

The centre will also focus on providing analytical and technical services, as well as training, to cater for the needs of rubber and tyre manufacturing industries in South Africa. CRST will be key in growing the NMMU’s already strong expertise in rubber and polymer science through the addition of advanced laboratory test equipment and funding for research students.

NMMU research department supervisor Dr Percy Hlangothi says: “The CRST will not only house research projects that are relevant to the industry and community needs but also offer learning programmes and support services to benefit the industry, while growing the national skills base.”

Moreover, the PTI will carry out tyre testing according to South African homologation standards and international standards, and will develop a new set of standards that will define an environment rating for tyres.

“Full operation as a tyre homologation facility is targeted for the end of 2017. It should be noted that the process of getting a new facility accredited and operating to International Standardisation for Organisation standards typically takes six months to a year,” concludes Davidson.