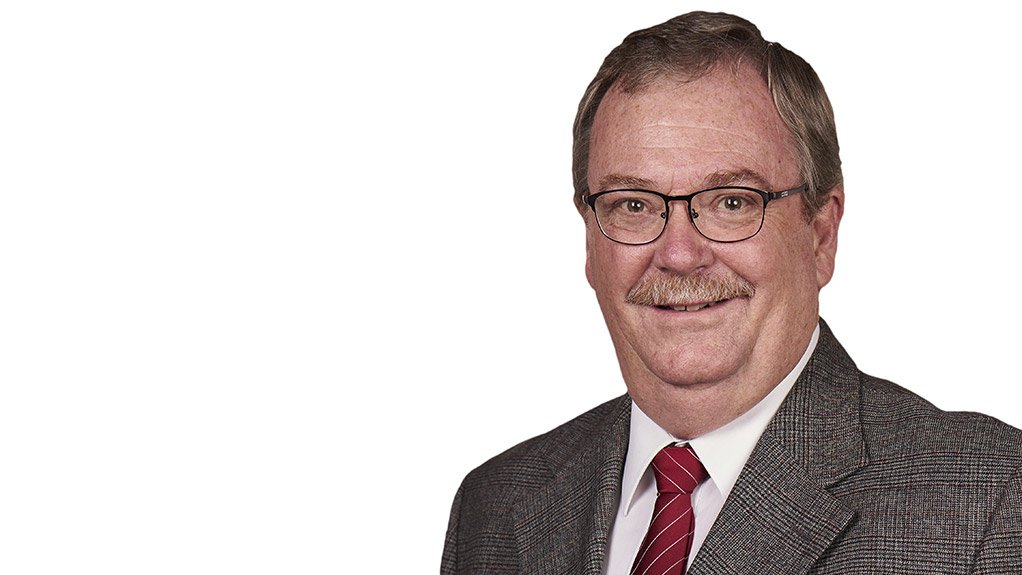 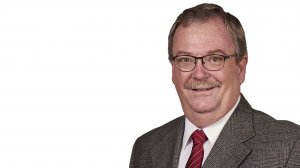 In this opinion piece, South African Iron and Steel Institute secretary-general Charles Dednam outlines the difficulties being faced by the domestic steel industry and calls for the creation a ‘level playing field’ to enable the steel industry to contribute more fully in stimulating value-added manufacturing and growing exports.

The South African steel industry, once the cornerstone of manufacturing in the local economy, is moribund as costs skyrocket, global prices remain subdued, and ambitious local infrastructure projects remain promises of the distant future.

Manufacturing’s real value added as a percentage of gross domestic product (GDP) at current prices has been at a constant decline since 1990. Since the global financial crisis in 2009, when the South African manufacturing sector’s contribution to GDP in constant 2010 prices contracted by 11% to R353-billion, the South African steel sector only recovered back to 2008 levels by 2013, and since then has shown virtually no growth.

Manufacturing’s contribution to the South African GDP dropped by 44% from 24% in 1990 to 13% in 2018, clearly indicating the pace at which South Africa is moving down the deindustrialisation path.

Given its high fixed costs, the primary steel industry relies on economies of scale to realise sustainable margins. And in that context, one figure explains a great deal about the state of the industry globally: 928-million. That’s the number of tonnes of crude steel that China – undisputed global champion of scale – produced in 2018. The next largest national producer – India – produced one ninth of that amount. South Africa produced 6 million tonnes.

If there were sufficient global demand to sop up China’s colossal production, then its low prices could be met through tariffs and the exploitation of local competitive advantages. But the steel market has been overheated for years, resulting in product dumping and globally depressed prices.

This, then, is the global playing field. And locally, the home side is facing its own, crippling challenges.

Primary steel producers are facing prohibitive input costs, unreliable transport and energy infrastructure, and low domestic demand on top of cheap imports. The downstream sector faces its own set of hurdles, including an uneven tariff regime and ineffective border controls.

But steelmaking remains a key strategic industry for South Africa, representing 1.5% of the country’s GDP and accounting for some 190 000 jobs.  The South African steel industry value chain multiplies the value of the South African iron ore by a factor of four, and is core to South Africa’s energy and water-supply infrastructures, amongst others.

The World Steel Association conducted a study in 2017 to quantify the impact of the steel industry on the global economy. Although the multipliers may differ from country to country, a general trend  can be concluded from these indicators.

The steel industry’s direct economic impact on the supply chain, as a result of the backward linkages into raw materials, equipment, energy and services, creates $2.5 of value-added activity in the downstream for each $1 of value added within the steel industry.

Every 1 000 t of steel produced locally adds R9.2-million to GDP; provides three jobs directly and three indirectly; enables domestic procurement spend of R5.3 million, of which R0.5-million is spent with SMMEs; and gives rise to products that, in an ideal world, should be fuelling our industrialisation.

The answer to our challenges cannot, therefore, be the wholesale abandonment of an industry which has built up its steel-making expertise and infrastructure over a century, and has the skills, knowledge logistics networks and downstream businesses required for a viable and potentially thriving local steel sector.

South Africa is a small player in world steel, and needs to focus on its comparative advantages such as regional supply, niche quality products, and ready availability of input materials such as iron-ore. But those advantages are only brought to bear on something that would approximate a level playing field. And the playing field seems, at the moment, to be almost insurmountably vertiginous.

As an industry body we have put forward recommendations for incorporation into the Carbon and Stainless-Steel Value Chain Master Plan. These include, but are not limited to: intensifying the work of an inter-agency working group on illicit trade of steel products; deploying appropriate trade measures to level the playing field, especially for downstream products; applying carbon taxes on imported as well as domestically produced steel products; improving the short and long-term electricity pricing frameworks; improving logistics and transport infrastructure; and identifying and prioritising markets within Africa with high export potential, alongside other regional integration efforts.

If we were somehow to see consistent, reliable electricity, a coordinated approach to tariffs encompassing the downstream and upstream sectors, an improved transport infrastructure and the revitalisation of the construction industry, we might, finally, be in a position where we could begin to rebuild the industry, even in the face of cut-price imports. But if our current policy uncertainty continues, these markers of a healthy economy seem destined to remain pipe dreams.

As the steel sector falters it steadily loses its ability to regain its presence in local and international markets. Complicating the sector’s competitiveness is its dependence on the fortunes of manufacturing, mining and construction, all of which have been under pressure since the end of the commodity boom, and the sector’s inability to multiply productive linkages within the economy.

For this reason, it is essential that the industry’s stakeholders (private sector, labour and government) properly understand the challenges facing the industry, as well as the possible remedies available to increase internal demand, localise beneficiation and establish exports of value-added goods to serve as a value creator for the South African economy.