Opinion: South Africa has the capacity and experience to roll out large infrastructure projects

Opinion: South Africa has the capacity and experience to roll out large infrastructure projects 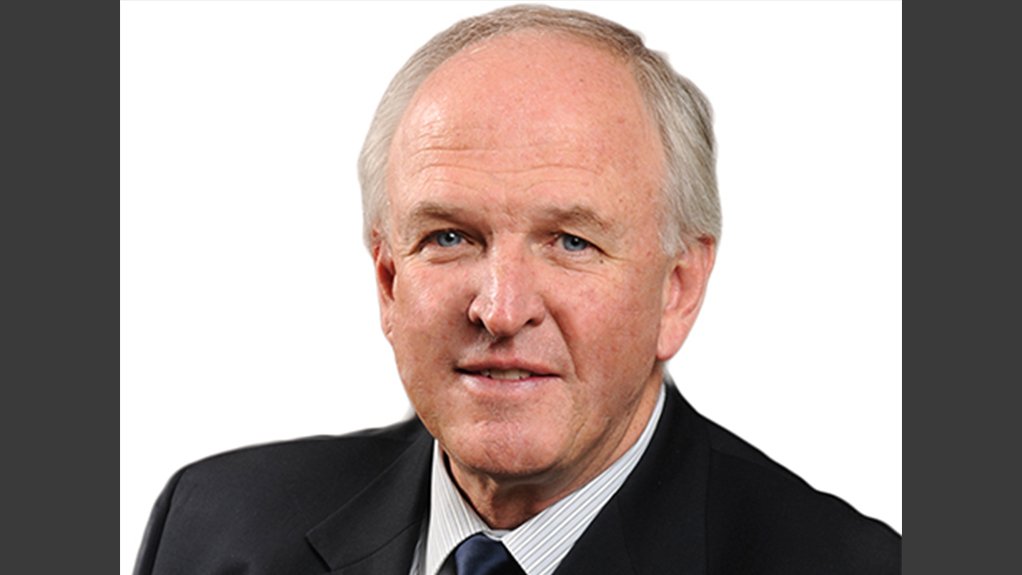 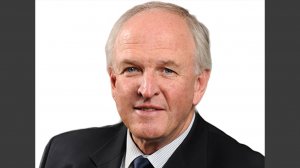 South Africa is facing a recession of enormous proportions following the Covid-19 health crisis, which exacerbated our existing economic woes. Infrastructure-led economic growth is generally considered to be a very effective way of recovery from a slump, and the health crisis has drastically increased the need for urgent action. Therefore, government’s announcement of the urgent roll-out of 55 infrastructure projects and 12 special projects worth R340-billion through several PPPs bodes well for the country.

SOLID RECORD AND HISTORY
South Africa has a good track record with PPPs. We have shown that we are able to deliver on big projects. But not only that, we can finance them off Rand balance sheets as opposed to many other African countries where projects are servicing their debt in US Dollars.

PPPs are generally established when the state involves the private sector in the roll-out of certain services or infrastructure projects. Traditionally this is the function of the state and is funded from allocations from National Treasury.

South Africa started entering into PPPs of this nature at the turn of the century. The first projects to be rolled out were the toll roads. This included the N4 East (the Maputo Corridor), the N4 West to Botswana, and the N3 to Durban. On the heels of those projects were some prison construction projects. That was followed by a bit of a hiatus where there were no noticeable PPP projects. However, the renewable energy programmes rolled out around 2011 gave a lot of impetus to the PPP industry in SA.

In August this year the Department of Mineral Resources and Energy issued a Request for Proposals for the emergency Power Purchase Procurement Programme of additional capacity of 2 000 MW.That is a significant move, as these projects have to feed power into the grid by mid-2022. This shows that progress is being made behind the scenes.

A typical example of where the private sector is granted the use of a state asset is toll roads. The project company in the toll road project does not own the road, but it has the exclusive use as the operator of the toll road.

It is important to distinguish between a PPP and the normal procurement process. PPPs are well-structured, well-regulated and well-documented. South Africans have become wary of corruption, especially with government tenders. It is difficult for government to interfere or to meddle with the PPP tender process. Government is dealing with large corporations and banks who are all doing their own due diligence investigations.

There may be concerns about the adjudication process where the preferred bidders are selected. People who feel aggrieved that their projects have not been selected may raise concerns about corruption. However, it will be difficult to single out corruption in these instances, which is not so say that it cannot happen.

OFFERING VALUE FOR MONEY
PPP projects are launched on the basis of a competitive bidding process. Although large infrastructure projects are capital intensive and involve large amounts of money, the key consideration for the implementing authorities is value for money. The private sector can offer this on the basis of efficiencies and penalties for underperformance.

The documentation published for the current emergency power programme is well structured and the rules and regulations are clear for those wishing to partake therein. The typical players are local construction companies and international equipment manufacturers and suppliers. There is definitely sufficient construction capacity in our country; it may be dormant, but it is available.

PPPs are by their very nature large infrastructure projects. They are easy to structure conceptually, but the details make them challenging. That being said, local players have demonstrated that they are able to deliver the projects. We still have a lot going for us with highly sophisticated banking and legal systems and an independent judiciary.

Funding is generally a combination of debt and equity. The sponsors, typically the companies who want to take advantage of the opportunity to make a return on a project, offer the equity. The debt-to-equity ratio on some of these PPP projects can be quite attractive, if they are well-structured. In some instances, it is possible to achieve a high rate of gearing where up to 80% of the funding can be borrowed, leaving a relatively small amount for the sponsor to fund through equity.

STRONG TOOL
PPPs are a strong tool for any government, especially in an emerging market, to use in order to get the economy growing after an economic collapse as the one we are currently experiencing.

Our track record with PPPs shows that we are a good destination for foreign investments in structured projects. The country needs water, power and road infrastructure.

The real challenge, though, is to galvanise government into action. Resolute decision-making at government level will go a long way towards resolving our economic woes. SA cannot afford endless consultations.