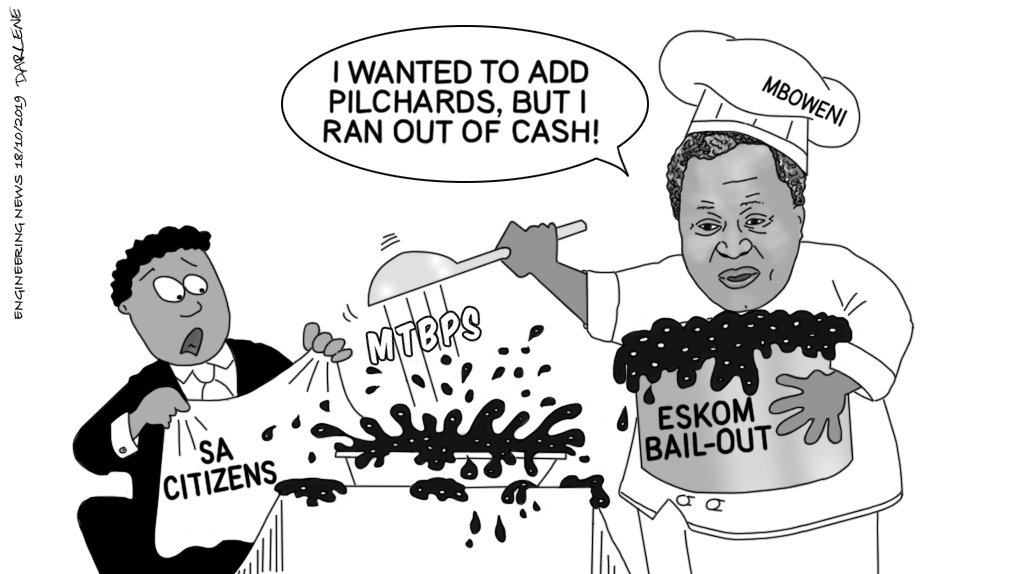 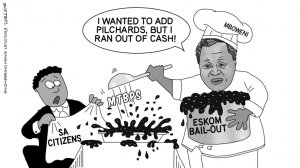 Finance Minister Tito Mboweni will not have his staple Lucky Star pilchards available to add some much-needed flavour to what is likely to be a relatively foul-tasting Medium-Term Budget Policy Statement (MTBPS). The statement, which will be released on October 30, is likely to be dominated by details of further fiscal transfers to Eskom, South Africa’s debt-laden power utility. Analysts will also be watching closely, however, for any other possible fiscal slippages that could make the MTBPS unpalatable to Moody’s, the only ratings agency to have retained South Africa’s investment-grade credit rating.