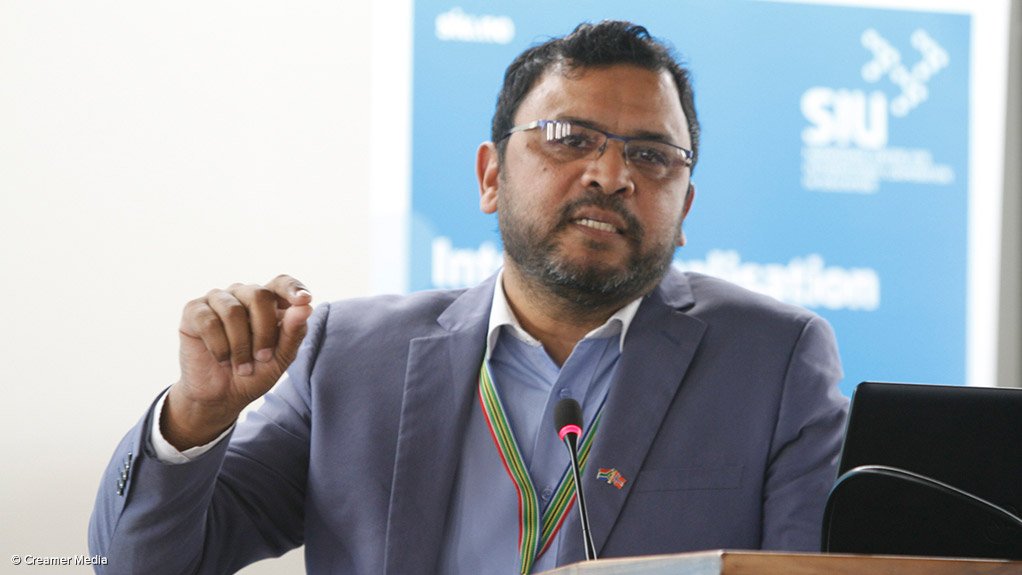 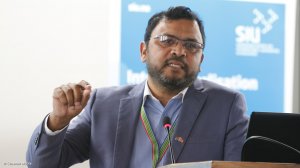 Studying and understanding ocean science is key to achieving the Sustainable Development Goals (SDGs) set out by the United Nations (UN) and to sustain the health of the world’s oceans, according to Department of Environmental Affairs oceans research director Ashley Johnson, who unpacked the key findings of the Global Ocean Science Report (GOSR) at the second Norway–South Africa Science Week, which took place in Pretoria on Thursday.

The report, which was published by the UN Educational, Scientific and Cultural Organisation in June, assesses the status and trends in ocean science capacity worldwide and offers a global record of who conducts, and how and where ocean science is conducted.

“To foster ocean-based sustainable development, a baseline is needed of where and how existing ocean science capacities are being used to empower society, sustain the environment and generate knowledge to support ocean management and develop useful products, services and employment,” he said.

The GOSR offers a tool to help address this.

It identifies and quantifies the key elements of ocean science at the national, regional and global scale, including workforce, infrastructure and publications.

Key report findings indicated that there was a long way to go when it came to developing ocean science globally, and that this was probably owing to the fact that global ocean science projects were large and expensive.

“Conducting ocean science requires numerous staff and large and costly equipment such as ships, ocean installations and laboratories located on the coast. These resources are distributed around the world comprising, for example, 784 marine stations, 325 research vessels, and more than 3 800 Argo floats,” he said.

He further noted that the report found that there was a more equal gender balance in ocean science than in science overall, and that female scientists represented on average 38% of the researchers in ocean science – about 10% higher than science in general.

“The report also shows that ocean science productivity has increased over the past few years, though there is still a long way to go.”

He stated that national inventories on ocean science capacity existed only in few countries and that ocean science was dominated by the developed world, with the US, Europe and Asia being the most active in exploring the ocean science space.

“It is concerning that South Africa is the only dominant country in this space on the continent. We need to address that from a global perspective,” he said.

Johnson added that ocean science will continue to play a key role in implementing the UN 2030 agenda for sustainable development and achieving the conservation and sustainable use of the ocean and marine resources as set out in its SDGs.

“Ocean science is key for the newly initiated Ocean Pathway, which was initiated during the UN Framework Convention on Climate Change (UNFCCC) Conference of the Parties 23, as it provides the knowledge to have the ocean recognised as an integral part of the UNFCCC process by 2020,” concluded Johnson.