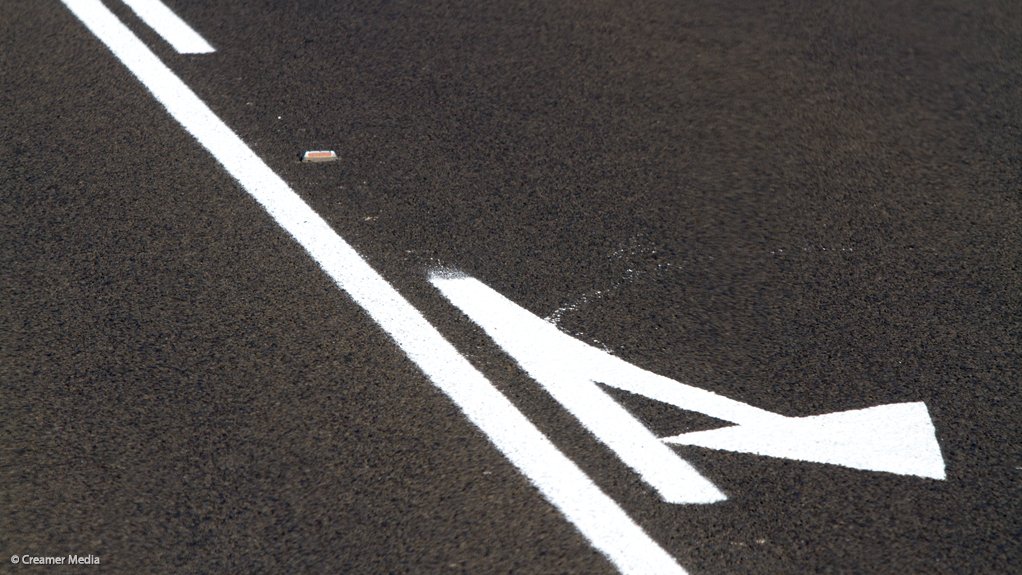 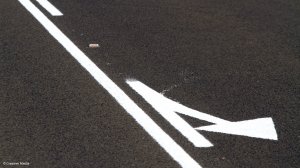 One of South Africa’s most dangerous roads, the Moloto Road which runs north of Pretoria and passes through three provinces, has been incorporated into the South African National Roads Agency (Sanral) road network.

The government gazette announcing the incorporation was published on 29 July.

“This has given Sanral the go-ahead to make this deadly road safer. We are now responsible for the upgrading of the 93 km road – the R573 – which stretches from Mpumalanga/Gauteng border to Marble Hall in Limpopo,” said Sanral northern region project manager Madoda Mthembu.

With thousands of commuters using the road daily, the poor surface condition coupled with irresponsible driver behaviour has resulted in a high rate of crashes and fatalities along the route.

“As the road traverses three different provinces – managed by three different road authorities – there were difficulties in maintaining it. We are of one mind with the Minister of Transport that this road needs to be made safer for its users urgently, and that this requires a single road authority to ensure sustainable maintenance to do so,” Mthembu said.

Government has set aside just over R1-billion to improve the road.

The project involves upgrading the road to accommodate existing and future traffic, improved access roads and routine road maintenance such as pothole repairs, the cleaning of storm water culverts and the updating of road signs and road markings.

According to Madoda, routine road maintenance started the same day the road was transferred to Sanral.

The rehabilitation phase will kick-off once contractors have been procured the design and environmental impact assessments have been done. This is estimated to be during the 2017/18 financial year.