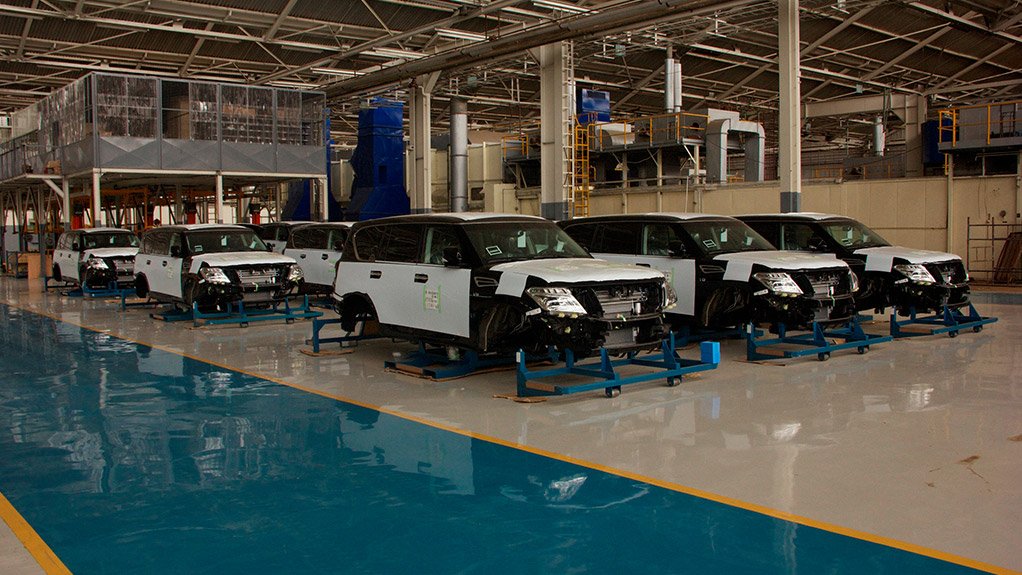 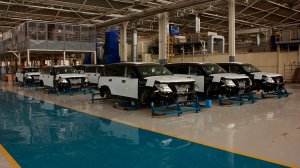 Nissan on Friday said that it had become the first major vehicle manufacturer to build a car in Nigeria, following the announcement of the Nigeria Automotive Policy.

The policy in January raised import tariffs on fully built-up cars from 20% to 70% for those companies which do not participate in the programme. (South Africa has a 25% import duty on passenger cars.)

The inaugural vehicle, a Nissan Patrol, rolled off the production line at an assembly plant in Lagos.

The Japanese manufacturer had already, as part of its high-growth markets strategy, opened plants in Mexico and Brazil, with projects under way in Indonesia, Thailand and China.

The first so-called ‘built-in-Nigeria-for-Nigerians’ Nissan Patrol followed the signing last year of a memorandum of understanding on local assembly between the Renault-Nissan Alliance and the West Africa-based Stallion Group.

“Demand for cars is growing quickly in African markets. By acting quickly to begin production in Nigeria, we are securing for ourselves first-mover advantage.”

Nissan South Africa (SA) MD Mike Whitfield, who also headed up Nissan’s sub-Saharan Africa region, said he was delighted with the assembly of the first Patrol.

“Nissan was a pioneer in the foundation of the car industry in South Africa. Now we are once again at the forefront of manufacturing in Africa, this time in Nigeria where we see huge potential.

“We are grateful to the Nigerian government for implementing automotive legislation that is conducive to investment and that was instrumental in our decision to open an assembly plant in partnership with the Stallion Group, already our exclusive distributor in Nigeria.”

The roll-out of the first Nissan vehicle came shortly after confirmation that Nigeria’s economy had overtaken that of South Africa.

Nissan anticipated vehicle demand to increase in the oil-rich West African country, which was seeing the rapid roll-out of industries such as finance, retail, communications and film.

In addition to the Patrol, Nissan also planned to produce the Almera and NP300, starting in early May, followed by mass production in August.

The company would supply Nigeria with assembly kits for the NP300 from its Rosslyn plant, outside Pretoria, where the pickup was assembled.