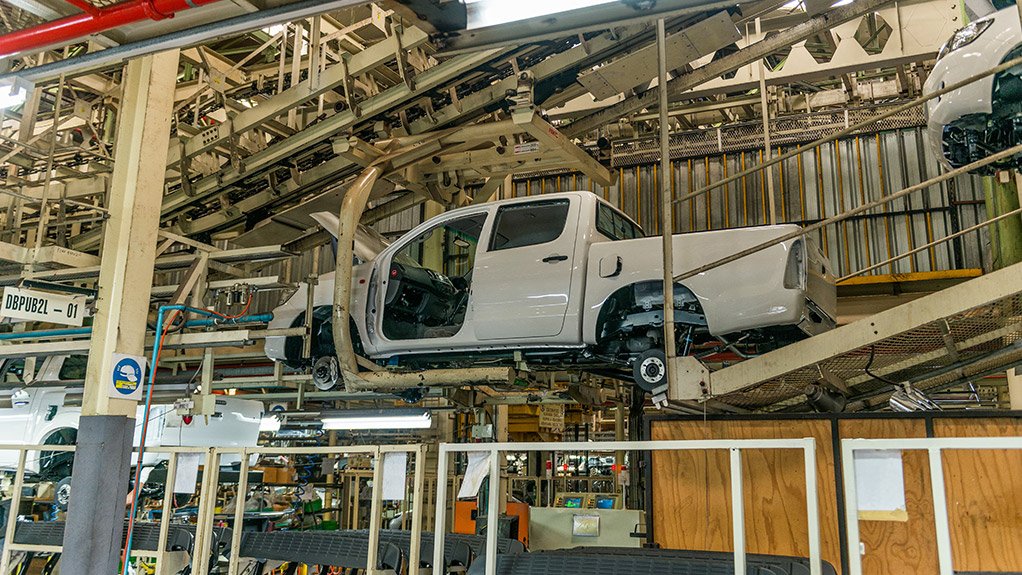 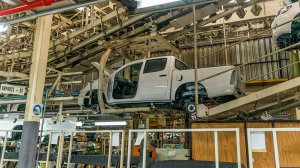 The last growth year for the domestic new-vehicle market was in 2017, when it lifted its head by 1.9%, after spending the previous three years in the red.

Commenting on the data, released by the Department of Trade and Industry on Tuesday, the National Association of Automobile Manufacturers of South Africa (Naamsa) said that 2019 new-vehicle sales were impacted by a subdued macroeconomic environment, continued pressure on consumers’ disposable income, as well as fragile business and consumer confidence.

“The decline in new passenger car and light commercial vehicle sales occurred despite the strong contribution by the car rental sector during the year and an improvement in new vehicle affordability in real terms,” noted the association.

“In an affordability driven marketplace, market conditions continued to be characterised by a buying-down trend, with sales of entry-level vehicles, small utility vehicles and crossovers performing well in relative terms.”

The new-vehicle export market provided some much needed good news, however, registering a new yearly record at 386 863 units, which is a 10.2% gain compared with the 351 139 vehicles exported in 2018.

Outlook for 2020
Looking ahead, Naamsa expected domestic new-vehicle sales to expand by an estimated 2.3% this year, to 549 000 units.

An improved economic growth rate of 1% and above for 2020 should translate into improved customer and business confidence, while also supporting new vehicle trading conditions, said the association.

“On the positive side, however, the country’s inflation has declined to well within the target range of between 3% and 6%. The industry’s exceptional export performance is also set to continue.”