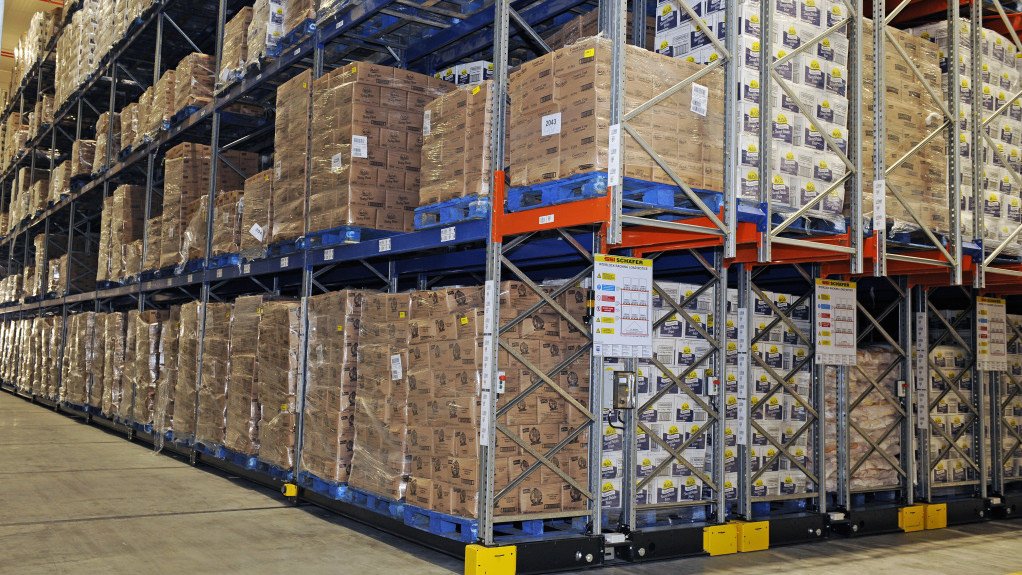 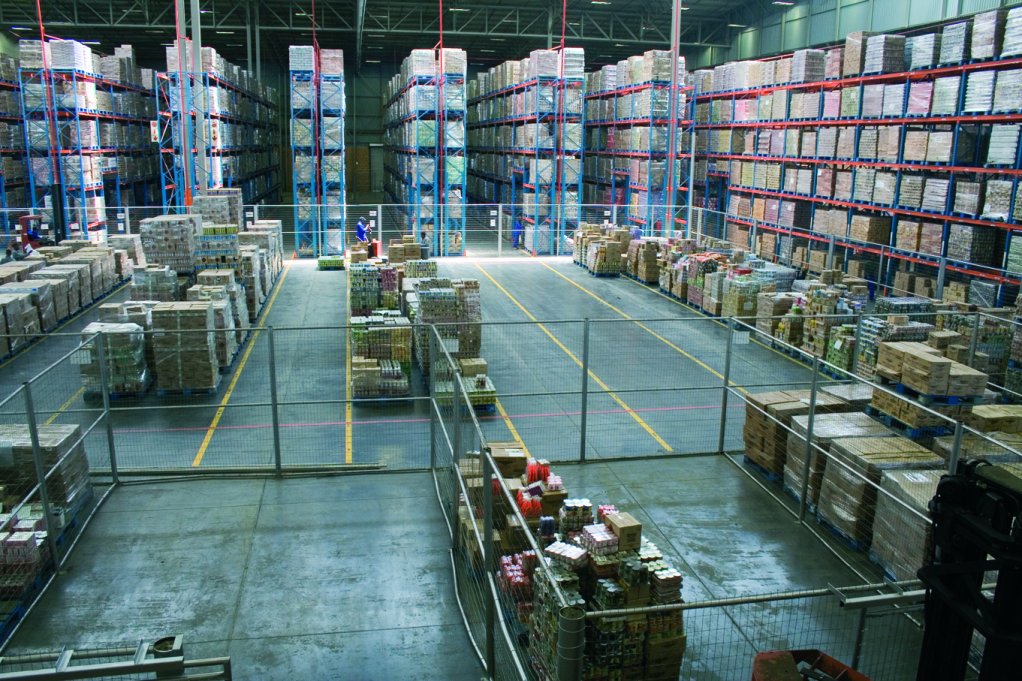 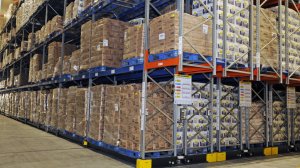 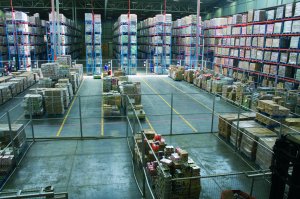 Logistics and supply chain management specialist Imperial Cold Logistics’ new 25 500 m2 warehouse, developed at a cost of R160-million and situated in Linbro Park, Johannesburg, is now one of the largest cold storage facilities in Africa.

The warehouse houses 37 000 pallets, operates 24/7 and offers flexible chambers that can be used for chilled, frozen and super frozen products, depending on clients’ requirements, comments Imperial Cold Logistics.

Imperial Cold Logistics chief business development and strategy officer Cobus Rossouw explains that it was an expansive and challenging extension and retrofit of an existing ambient warehouse. He adds that clients are reaping the benefits of the company’s investment in a new storage warehouse.

“The warehouse allows for improved service levels and turnaround times, as well as supporting clients’ growth strategies by meeting the demand for sought- after chilled, frozen and super frozen storage space,” reveals Rossouw.

He asserts that the company offers both bulk (long term) and secondary (short term) storage. “This effectively means that we are delivering a ‘one-stop service’ to our clients, thereby minimising their concerns and enabling them to optimise their service to customers, in order to gain a competitive edge.”

Moreover, expanding on the warehouse design, Rossouw mentions that it boasts six high-density storage areas, two standard racking chambers ranging from –20 °C to –30 °C and receiving and dispatch areas at either 2 °C or –8 °C.

“Excellent space usage and high pallet density has been achieved through the use of mobile and static racking systems,” he says.

He adds that the optimisation of space is crucial, owing to the high cost of refrigeration storage, pointing out that the company can achieve 2.2 pallets for every square metre.

Further, Rossouw highlights that the facility has successfully completed the Food Safety Audit – achieving a score in excess of 93%. He adds that this international accreditation further affirms the excellence of its food supply chain capabilities.

Rossouw comments that sustainability is also a key feature of the new warehouse, and the facility incorporates numerous green initiatives, including water harvesting from condensation, rainwater harvesting and a water treatment plant.

In addition, he mentions that the warehouse includes a low-cost and highly efficient ammonia refrigeration plant, which capitalises on ammonia’s benefits as a natural, green refrigerant gas. “Low-energy, high efficiency light fittings and occupation-activated lighting also form part of the facility’s green design.”

Moreover, Rossouw points out that a significant feature of the warehouse is its high-tech security system, which includes full closed-circuit television camera surveillance throughout the facility, monitored by dedicated personnel.

He adds that this new warehouse is enabling Imperial to drive the competitiveness of client food producer McCain, with whom a new contract encompasses the warehousing and distribution of some 190 000 t of frozen vegetables yearly.

Rossouw asserts that Imperial is delighted to be able to strengthen and expand its partnerships with its clients with the addition of this high-quality cold storage solution to its service offering.

Rossouw notes that Imperial Logistics Africa has announced that its annual financial results reflect the mounting pressure on the industry and volatility in the African region.

He stresses that the tough trading conditions that contributed to an operating profit decline have galvanised the group’s resolve to continue investing in people, relationships and capabilities that will help deliver the required returns for shareholders.

“With a more asset-light strategy, the business will add further impetus to its drive to develop customised solutions to better service clients and improve their efficiencies,” he states.

Rossouw mentions that, in line with the groups strategic objectives, the consolidation of the logistics Africa and logistics international divisions into one logistics division will enable the creation of an increasingly global, asset-light, cash generative logistics group. He adds that it will enable the group to identify and prioritise strategic opportunities, allocate capital appropriately, exploit synergies and disseminate management expertise.

Further, he points out that, in South Africa, challenging trading conditions continued to put pressure on the business’ revenue and profitability, owing to soft volumes in most sectors, particularly in manufacturing and commodities, which were partially offset by new contract gains and pleasing performances from some group companies.

He adds that expansion into new markets and partnerships with new principals during financial year 2016 continued to deliver favourable results for Imperial Logistics Africa.

Rossouw illustrates that the group’s operations in the rest of Africa continued to perform strongly, with revenue and operating profit growing by 19% and 23% respectively, despite challenging trading conditions that worsened in the second half of the year. He adds that this performance was supported by volume growth and the contribution of the businesses in the pharmaceuticals sector.

Moreover, he mentions that, when looking ahead, differentiators like performance-based partnerships with clients, absolute transparency and leading transformation programmes are the cornerstones of a strategy that will enable the group to not only weather the economic storm, but to thrive.