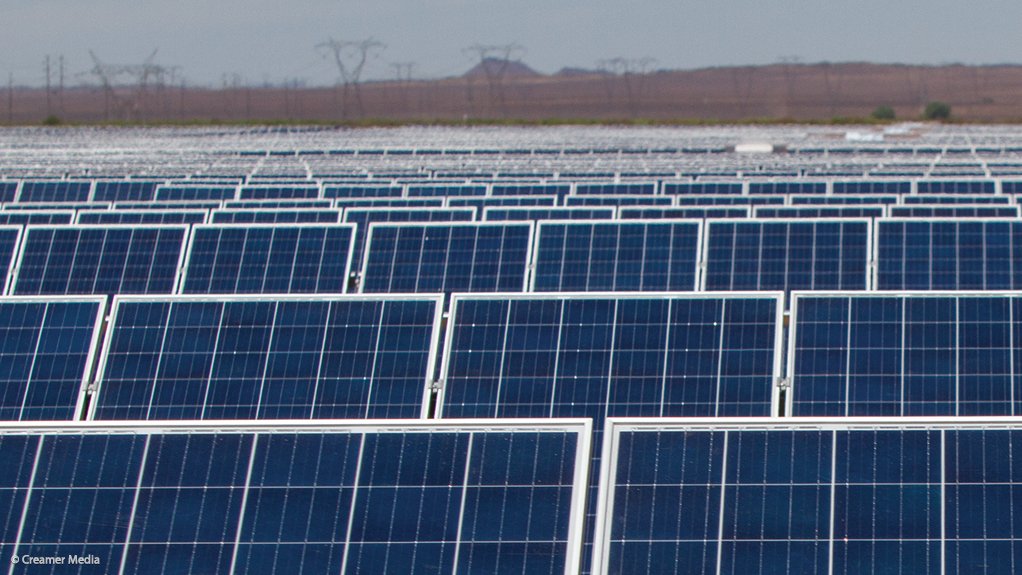 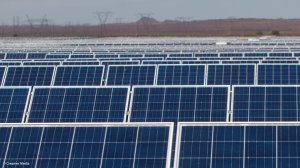 The cost of electricity from new solar and wind plants is increasingly undercutting the operating costs alone of existing coal‑fired power plants and strengthening the case for their early retirement, a newly released International Renewable Energy Agency (Irena) report confirms.

It adds that retiring these plants would reduce power generation costs by up to $32.3-billion yearly and avoid around three-gigatonnes of yearly carbon dioxide emissions.

The Irena report argues that the value propositions of coal plants providing firm and flexible power generation are also being eroded by the sharp decline in the cost of utility-scale battery storage.

“With new renewables, energy efficiency and, in some regions, natural gas all reducing existing coal‑fired power plants’ capacity factors, these higher costs look set to be the norm,” the reports asserts.

More than 60%, or 162 GW, of the new renewable-energy capacity installed last year had costs that were below those of the cheapest source of new fossil fuel‑fired capacity.

“In emerging economies, where electricity demand is growing and new capacity is needed, these renewable power generation projects will reduce costs in the electricity sector by at least $6-billion per year, relative to the cost of adding the same amount of fossil fuel‑fired generation.”

This growing cost competitiveness of renewables is reflected in global deployments, with a cumulative total of 644 GW of renewable power generation having been added since 2010 and with renewables emerging as the new “backbone” of the electricity sector.

The cost of renewables, meanwhile, continued to fall even in 2020, despite Covid-linked disruption. The cost of electricity from utility-scale solar PV declined by 7% year-on-year, while offshore wind fell by 9%, onshore wind 13% and concentrating solar power by 16%.

Irena notes in the report that, over the past 18 months, there were also an increasing number of solar PV projects announced in Qatar, the United Arab Emirates and Saudi Arabia with extremely low electricity costs of below $0.03/kWh.

“The potential levelised cost of hydrogen, assuming the low solar PV and onshore wind prices from the recent auctions in Saudi Arabia, could be as little as USD 1.62/kg of hydrogen (H2).

“This compares favourably with the hypothetical cost of natural gas steam methane reforming, with today’s carbon capture, utilisation and storage costs at between $1.45/kg H2 and USD 2.4/kg H2.”