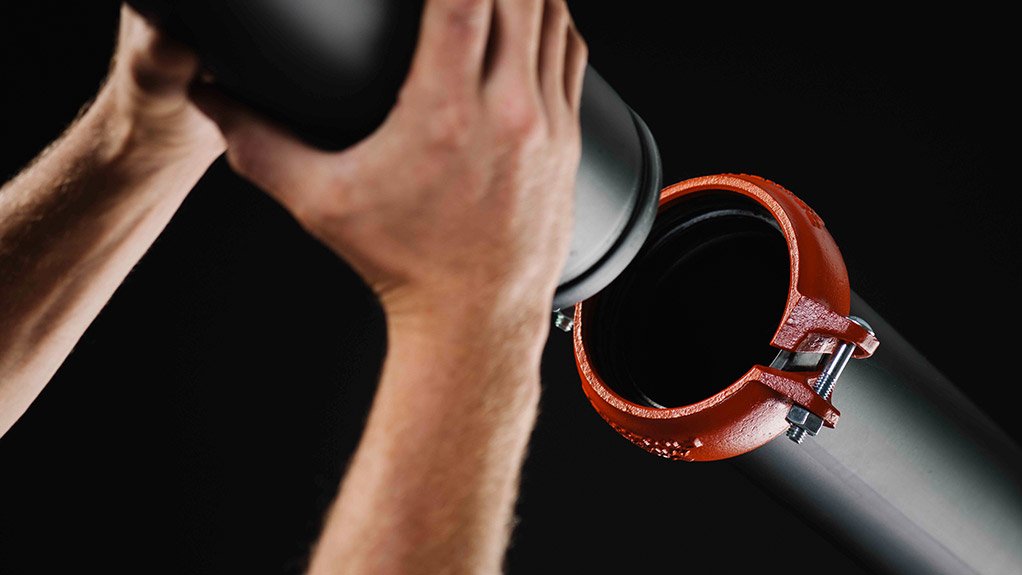 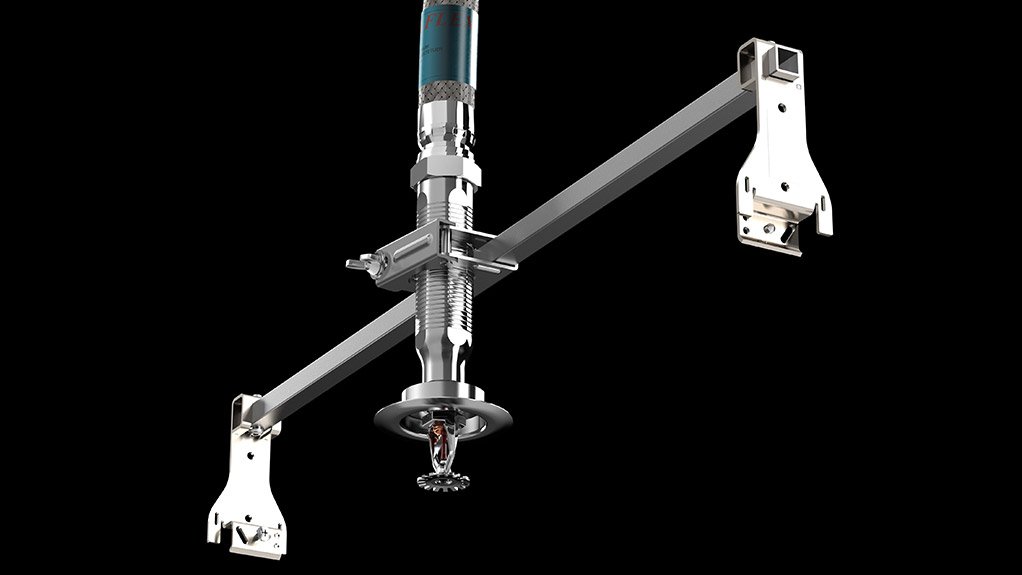 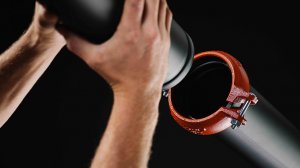 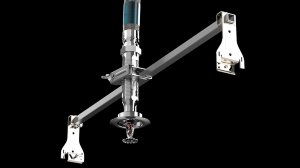 “The FireLock EZ Style 009N is a rigid coupling which is quick to install, while the VicFlex is a flexible drop system consisting of braided and corrugated stainless steel flexible hoses and Victaulic patented one-piece ready-to-install brackets designed to fit with a building’s ceiling grid,” he explains.

He also points out that the improved design of the FireLock EZ rigid coupling makes it even easier to install than previous models, reducing installation efforts by 50% while improving impact wrench battery efficiency by 100%.

The 009N rigid coupling system is part of the Victaulic installation-ready product line and platform, which has large cost saving benefits, as with other Victaulic products, says Van Jaarsveld, who adds that the system’s efficient housing design reduces installation efforts and contains a centre lip gasket for proper pipe positioning.

Meanwhile, he highlights that the VicFlex offers fast and dependable installation, durable performance and is cost effective for maintenance and retrofit applications, requiring fewer hours to install. The system’s compact form also results in lower shipping costs for resellers and consumers.

“The VicFlex system is a convenient and safe solution which is easier to position than rigid pipes,” he emphasises, noting that the new Style AB1 bracket, which forms part of the VicFlex sprinkler fitting line of products, eliminates the need for sprinkler installers to deal with ceiling tiles, cut holes in ceiling tiles and coordinate with the ceiling installers on the job site, reducing hands-on installation time by as much as 39%.

Van Jaarsveld says Victaulic fire protection systems may be new to South Africa, but demand is certainly strong, owing to local companies’ appreciation of the Victaulic product range of high-quality applications and fittings.

Victaulic systems, such as its installation-ready couplings, are in use on fire water lines at local mines, such as at JSE-listed Northam Platinum’s Booysendaal mine, in Steelpoort, Limpopo.

Meanwhile, Van Jaarsveld stresses that, globally, the Victaulic fire protection system range has “not only stood the test of time, but is also in use in several of the most innovative global engineering projects in recent years”.

He points out that Victaulic fire-protection products are in use at the Alexandria Library, in Egypt; at the 829.8 m Burj Khalifa sky-scraper in Dubai, the United Arab Emirates; and at the King Abdul Aziz Endowment complex that is being built in Mecca, in the Kingdom of Saudi Arabia.

Van Jaarsveld asserts that the Victaulic FireLock NXT line is not only easy to install but, along with its simplified trim configura-tions, also offers maximum flexibility for system designers. The system is also easy to service and maintain, he adds.

“The system’s devices are delivered pre-assembled, with couplings and valves already in position so installers only need to place them in the system and make some very minor adjustments to ensure they are operational.”

Further, he notes that the design of the valve bodies of Victaulic devices is similar for all systems, resulting in more convenient mainte-nance and the same procedures across the board.

Additionally, Van Jaarsveld says that, with the mechanical pipe joints and prod-ucts, such as the new Victaulic Style 009N coupling, only two bolts are needed to install or access a system, allowing for more time- efficient assembly and maintenance procedures.

“Victaulic is committed to innovation and developing the business in South Africa. The company continues to invest heavily in research and development at a time when many others are cutting back,” he concludes.