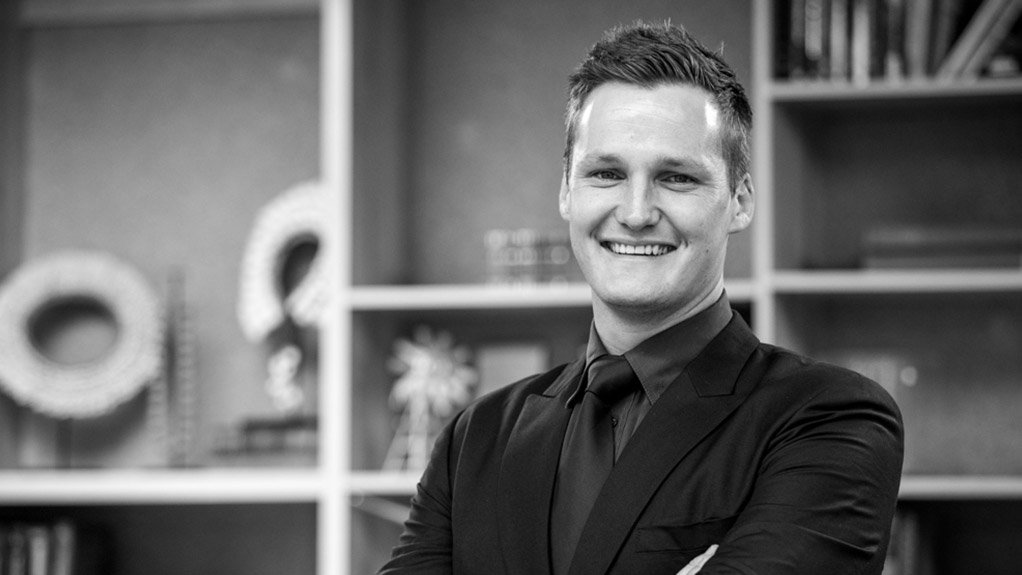 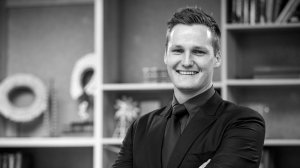 The research outcomes, which were released at WindAc 2017 in Cape Town on November 15, are a follow on from the techno-economic analysis produced by the science council in response to the Department of Energy’s (DoE’s) call for public comment on the draft Integrated Resource Plan (IRP 2016) Base Case, published in late 2016.

In its formal submission to the DoE, the CSIR showed how renewables should comprise around 70% of the least-cost mix by 2050, instead of the less than 25% outlined in the draft IRP2016 Base Case, which showed that nuclear would contribute around 28%. The higher penetration level was achieved by removing the yearly limits imposed on the amount of wind (1 600 MW) and solar PV  (1 000 MW) that could be introduced and by using the starting point of 62c/kWh tariff bid by wind and solar PV developers during the most recent bid-window of South Africa’s renewables procurement programme.

However, CSIR Energy Centre principal engineer Jarrad Wright tells Engineering News Online that the science council has since stress tested the model using additional, yet credible, assumptions not included in either the draft IRP2016, or in the CSIR’s formal response to the DoE.

For instance, the new research outcomes include: more aggressive learning rates for solar PV, onshore wind and stationary storage (in the form of lithium-ion batteries) based on forecasts supplied by the Bloomberg New Energy Finance New Energy Outlook; learning rates for concentrated solar power; and demand side flexibility in the form of electric vehicles and domestic electric water heaters.

These assumptions have been applied to both high- and low-demand scenarios, whereby high demand assumes growth to 522 TWh/y in 2050, while low demand is estimated at 383 TWh/y by 2050. South Africa’s current yearly demand stands at around 250 TWh.

The outcome for the high-demand scenario is a least-cost mix in which solar PV and wind supply 79% of the energy at a system cost of $33-billion a year, which translates to an average tariff slightly above $0.06/kWh. Yearly carbon emissions fall to 66-million tons from just above 210-million tons currently, which is well below the trajectory outlined for electricity in South Africa’s ‘peak, plateau, decline’ moderate emissions trajectory, while yearly water use falls significantly to 12-billion litres from more than 300-billion litres today.

In the low-demand scenario, solar PV and wind supply 75% of the energy at a system cost of $24-billion a year and at a tariff slightly above $0.06/kWh. Carbon emissions fall to 64-million tons a year, while yearly water use also falls to 12-billion litres.

Wright explains the actual energy produced under both scenarios is slightly higher than the 522 TWh/y or 383 TWh/y demand forecasts assumed, owing to the introduction of stationary storage (lithium-ion batteries), which are net-consumers of electricity in the process of balancing the system. In the high-demand scenario, 565 TWh/y is produced, while the figure is 416 TWh/y in the low-demand scenario.

The amount of peaking and gas (mid-merit) capacity installed is relatively high to assist with system adequacy but lower than previous outcomes as a result of the deployment of stationary storage.  The low-capital cost investments in peaking capacity with high fuel costs supply only about 2% of the energy produced yearly by 2050.

Wright also stresses that, while coal’s yearly energy contribution falls to only 10% to 15% by 2050 as a result of the planned existing coal fleet decommissioning, this decline only becomes significant after 2030. “In other words, coal will remain a significant part of the mix until the mid-2030s, which should give us sufficient time as South Africa to make the socioeconomic adjustments necessary to ensure a just energy transition during which most of the existing coal fleet decommissions.”

Nuclear does not feature in the 2050 least-cost mix, owing to the fact that, by then, Koeberg will have been decommissioned. “And it will not be economical to build new nuclear plants in light of the technology’s relative high cost when compared with that of alternatives like wind and solar PV combined with flexible supply and demand side options,” Wright concludes.