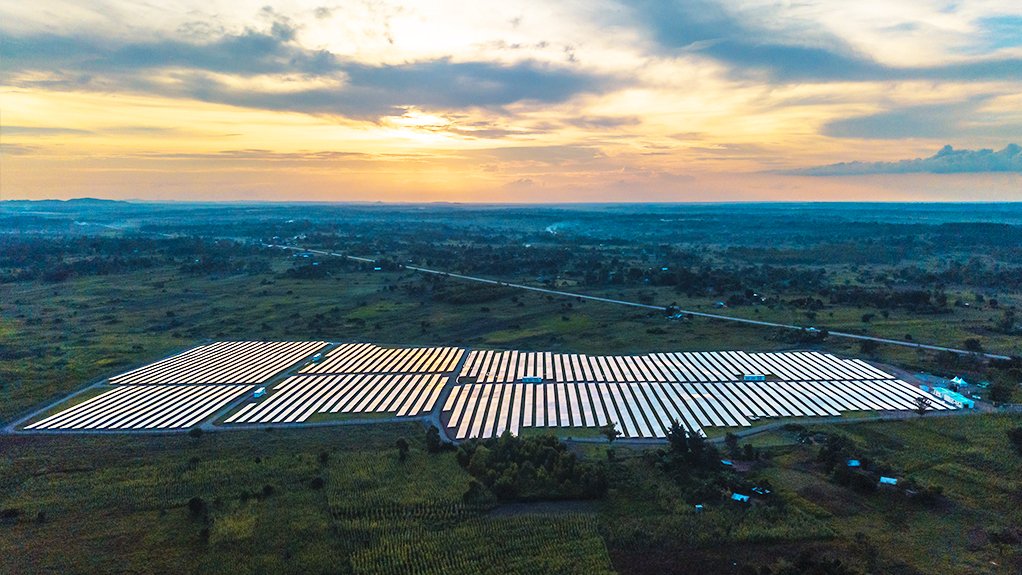 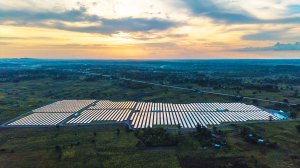 Rebranded Red Rocket and headquartered in Cape Town, the enterprise was originally founded in 2012 as the Africa and Middle East unit of Building Energy’s global operations.

Evolution II holds a majority shareholding in the reconfigured IPP platform and is advised by Inspired Evolution, an investment advisory firm that has, to date,  helped finance more than 1.2 GW of renewables projects across sub-Saharan Africa.

Evolution II Fund’s investors include various development finance institutions from around the world.

The joint venture will seek to add to its existing 377-MW portfolio of projects and operating assets in South Africa, Uganda, Zambia, Mali, Namibia and Lesotho.

It will bid into future rounds of South Africa’s Renewable Energy Independent Power Producer Procurement Programme (REIPPPP), as well as other African auctions.

Most of the power purchase agreements will be concluded as a result of public processes, but the venture will also pursue private generation prospects.

“Our auction successes under the REIPPPP in South Africa and in select countries across Africa are testament to the innovation we continually apply to our renewable energy public and private bid strategies,” Brambilla states, adding that the buy-out and recapitalisation would support its growth capital requirements.