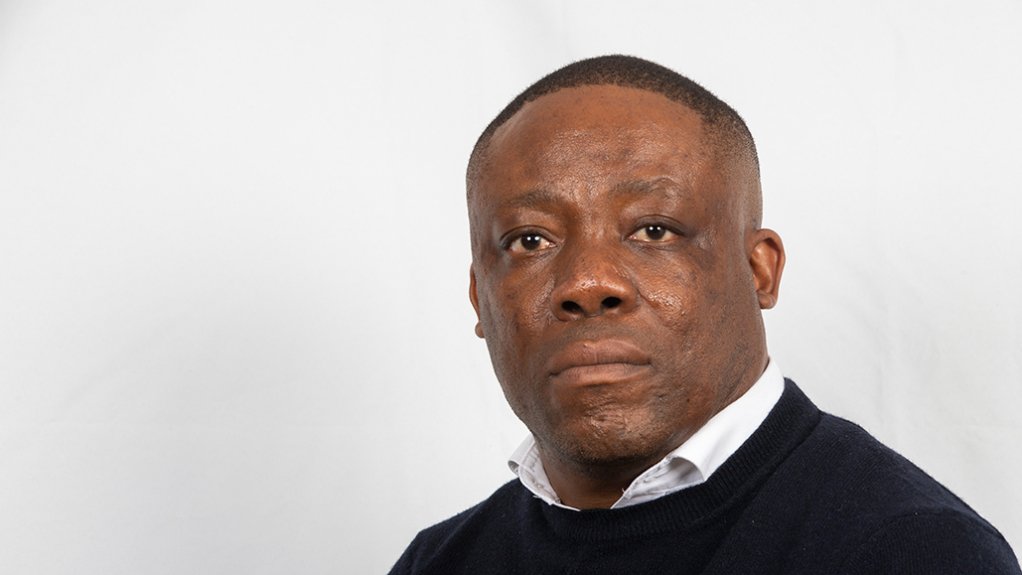 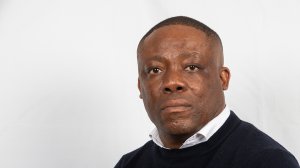 The National Bargaining Council for the Road Freight and Logistics Industry (NBCRFLI) said on March 9 that “it may be necessary for the parties to council to shut down the industry for a period of time” until ongoing “senseless attacks” by members of a truck driver’s forum were stopped.

“The parties to council are no longer willing to watch and wait for further attacks on their companies, which have cost innocent lives and billions of rands on infrastructure,” the NBCRFLI said.

It added that the council and leaders of parties to council “refuse to be bullied, held at ransom and to be used as scapegoats” with regard to attacks by associations that are not legally registered to represent employees and who operate outside the ambit of South African Employment Law.

In a statement issued by the NBCRFLI, it said it was perturbed by protest marches and a shutdown that took place at its offices last week, as the organisers thereof were interdicted from doing so by court order, which remains effective and binding.

“No appropriate notices giving permission to protest were issued to council and we therefore question the legality of these marches and the police’s failure to enforce the court order,” the NBCRFLI said.

The council called on all relevant government Ministers and President Cyril Ramaphosa to take decisive action against the perpetrating groups.

Moreover, the forum is not registered as a trade union in terms of applicable laws and, therefore, cannot make any demands on behalf of industry employees.

The NBCRFLI, together with its parties, had previously advised the forum and other associations on numerous occasions to collaborate with party unions or to register with the Department of Employment and Labour, as mandated by law.

Thereafter, these associations would be welcome to then apply to be members of the council.

However, it said, the forum had not acceded to this advice.

The NBCRFLI said the parties to the council had negotiated, concluded and signed the settlement agreement for the industry, which has already been promulgated by Nxesi for implementation, effective from March 1, and will not be reversed for any reason.

“It cannot be that an association that was not party to these negotiations can come afterwards and make demands – wanting to open these discussions through the backdoor, without following the South African Employment Law that they have been long-advised to follow,” the NBCRFLI said.

It added that the issue related to the employment of foreign nationals was a government matter, which was why Nxesi published a Draft National Labour Migration Policy and amendments to the Employment Service Act for public comments.

Once approved, the NBCRFLI will derive its guidance from this legislation.

“We do not understand why [the forum] is referring policy matters to this council, as they are also privy to this information and are part of the Inter-Ministerial Task Team that discusses these matters,” the NBCRFLI said.