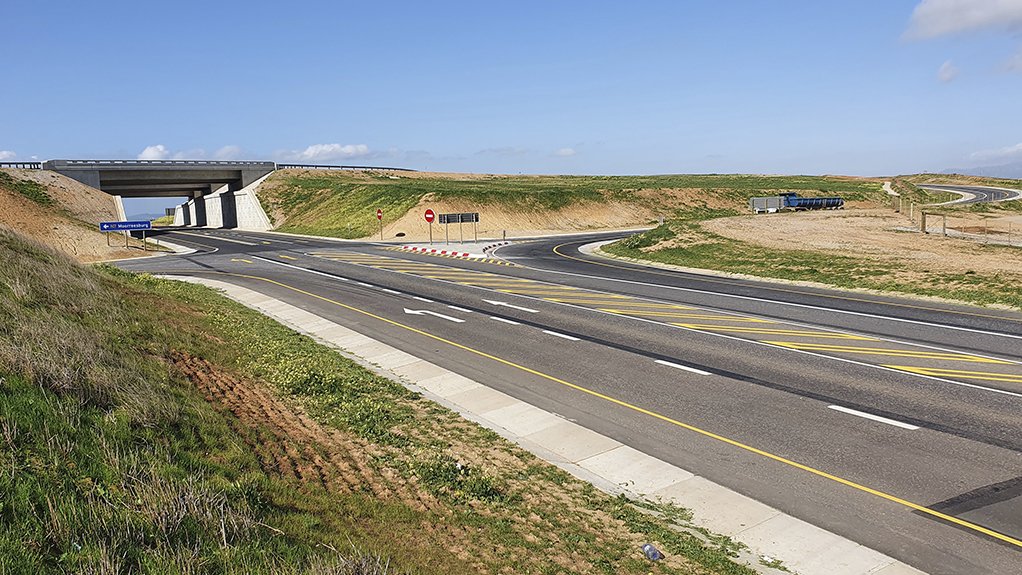 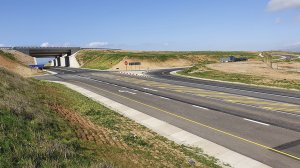 The South African National Roads Agency Limited (Sanral) says the R600-million upgrade of the N7 between Rooidraai and Moorreesburg, in the Western Cape, holds major economic benefits for the Swartland region.

“The scope of work entails widening the cross section of the N7 Section 8 for about 25 km, as well as the construction of additional climbing lanes for improved road safety and ease of traffic flow,” notes Sanral project manager Petronella Theron.

Sanral recently awarded the contract to civil engineering construction company Martin & East, which will start the process of site mobilisation this month.

During this time, the contractor will structure works packages that will be subcontracted to small, medium-sized and microenterprises.

“In line with Sanral’s Transformation Policy and government’s Preferential Procurement Regulation, a minimum of 30% of the contract value of all projects is to be subcontracted to targeted enterprises, in a bid to prioritise economic development opportunities for black-owned entities.

He further points out that all Sanral projects are guided by a 14-point plan that sets the tone for project liaison, subcontracting and labour sourcing, as well as a commitment to transformation.

The 14-point plan also includes the appointment of a project liaison committee (PLC), which has oversight over Sanral projects but does not influence who is awarded tenders or who get jobs on those projects.

“We are currently engaging with various stakeholders in the region, including business chambers and sector formations, local government and other civil society interest groups, in a bid to attract nominations for PLC members, so that we can ensure a well-constituted PLC that will represent the interests of all stakeholders,” says Sanral Western region stakeholder coordinator Thembinkosi Mosobela.