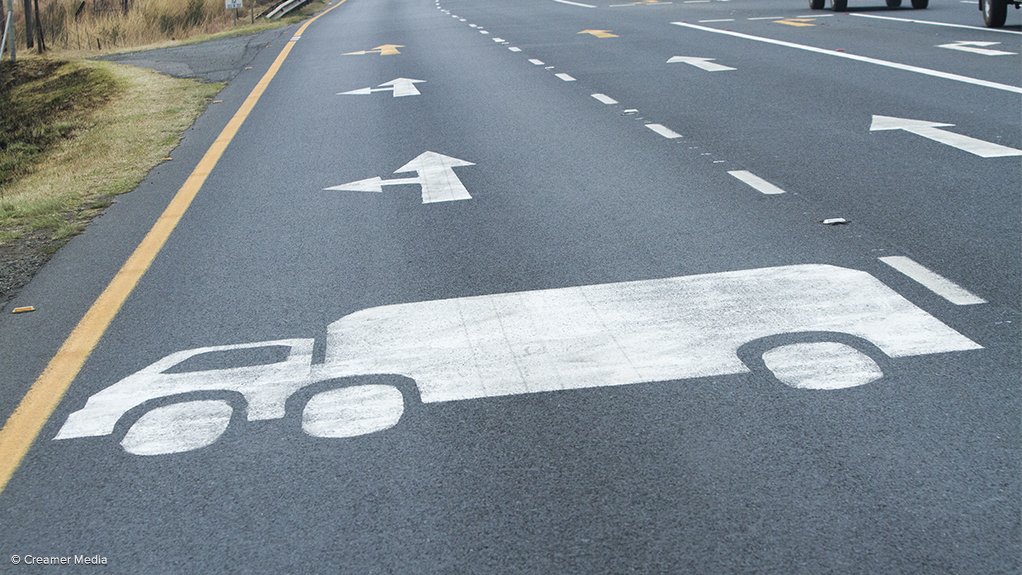 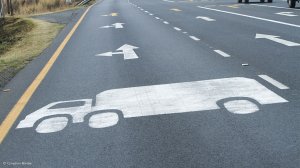 The Road Freight Association wrote to President Cyril Ramaphosa on Thursday to ask him to to urgently intervene in an ongoing blockade of key cargo routes across the country.

In an open letter, Road Freight Association CEO Gavin Kelly told Ramaphosa road freight companies were being targeted and that the entire supply chain was under attack.

Kelly said the companies were being prevented from doing their business by forces acting under the pretext that foreign nationals were "taking jobs away from citizens".

He said the N3 had been blocked in both directions for more than 24 hours and that more than 350 trucks were on the road.

"Our drivers (and other staff on the trucks) are exposed to severe cold, possible violent looting, or other aggravated assault and do not have the means to survive for days stranded in a truck in the middle of nowhere.

Kelly added that other vital routes from Mpumalanga, across the Northern Cape - the N17, N11, N2, R59, and R74 – have experienced similar events and delays.

"The economic impact – initially felt and carried/absorbed by all the transporters stuck on the various routes – is not only enormous (we have already lost around R25 million in truck operating costs), but will cripple many of our smaller operators (88% of our members are SMMEs), will have a knock-on effect on all other industry sectors (from manufacturing to retail), [and] will result in penalties for late delivery, damaged goods, contract breach and even loss of business and thereby, unemployment," Kelly said.

"Ships will sail past to other ports – they will not wait for us to 'get our act together'. We will lose trade and business to and through South Africa. Our ports will become ghost towns – and the surrounding businesses relating to those activities of trade and support will close.

"When you add up all the damage and negative costs to the economy, we are well around R300-million already," Kelly said.

On Thursday, truck drivers blocked the road in both directions on Van Reenen's Pass and at Tugela Plaza.

Thania Dhoogra, operations manager at the N3 Toll Concession, said truck drivers also blocked the N3 Toll Route in a northbound direction in the vicinity of Tweedie in KwaZulu-Natal by midday.

"Please delay travel to the area until further notice. Recovery is currently under way on Van Reenen Pass," Dhoogra said.

It is believed that the protest was sparked by the employment of foreign nationals who brought the N3, between Warden and Villiers, to a standstill on Tuesday.

DRIVERS
Sifiso Nyathi from the All Truck Drivers Forum and Allied South Africa (ATDF ASA), however, told News24 they supported truck drivers who blocked the N3.

"The people who created this problem...is the truck owners and not the drivers. It is the employers who created this blockage and protest, because they are arrogant and not prepared to employ South Africans.

"Yes, there are good employers who employ South Africans who comply with the law of this country, but there is a certain percentage of employers who think they are living on their own planet and can do whatever they like," Nyathi said.

Nyathi said the problem would have never occurred if truck companies and owners had employed South Africans.

Edward Muchatuta, the national co-ordinator of the Zimbabwean Exemption Permit Association, said the lives of truck drivers had been put ahead of the economy.

"The government is doing nothing to avert that situation because it is migrants who are being attacked. If it were migrants attacking locals, this would have been attended to.

"Our demand is for the South African government to intervene and stop ADTF from what they are doing," Muchatuta said.

He claimed he survived a near-death experience when armed men who were wearing balaclavas attacked him in his stationary truck on the R23 in Benoni, Gauteng, in July 2020.

"What is more important is not the sabotage of the economy of South Africa, but the attacks on migrants. We are losing lives. I don't think any amount of money can buy life.

"Right now, we have orphaned children because their parents were killed. The lives we are losing are more important than any economic sabotage," he said.

Kelly called on Ramaphosa to instruct Minister of Police Bheki Cele as well as defence and military veterans to "perform their duties".

"Act now, or we will have no country left, no home. No place to educate and grow our children. The time is now to end the sabotage of the country and its economy by the ATDF-SA and their allies. Clear the routes.

"Arrest those drivers complicit in this activity. Deal with the organisers of this sabotage, criminal activity, and organised crime. Get the logistics corridors open."