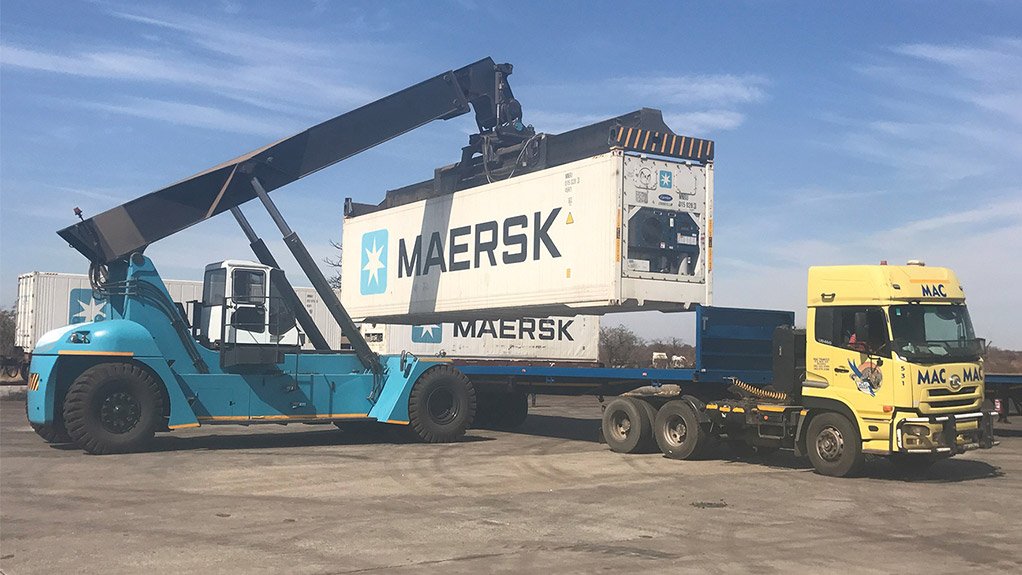 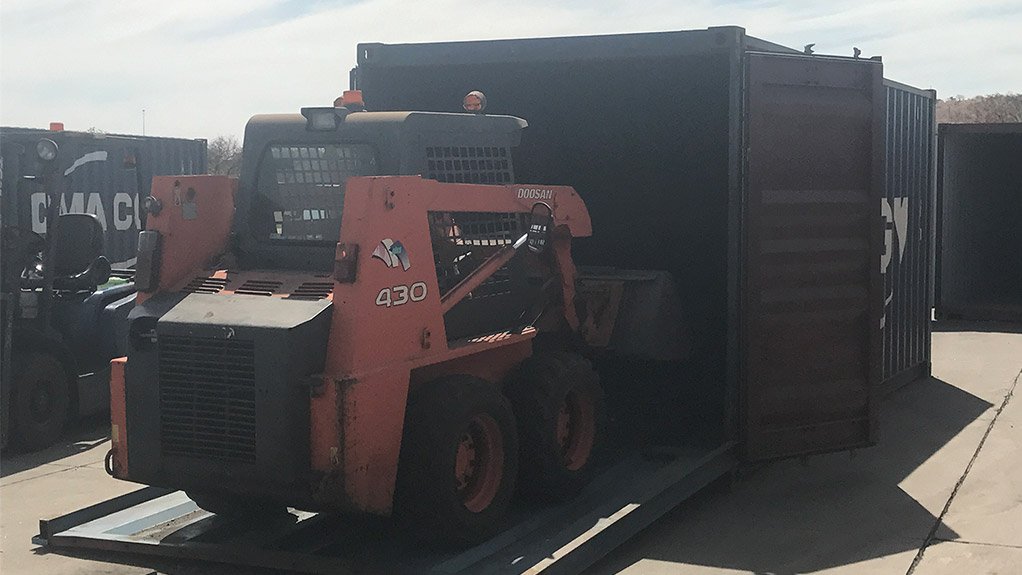 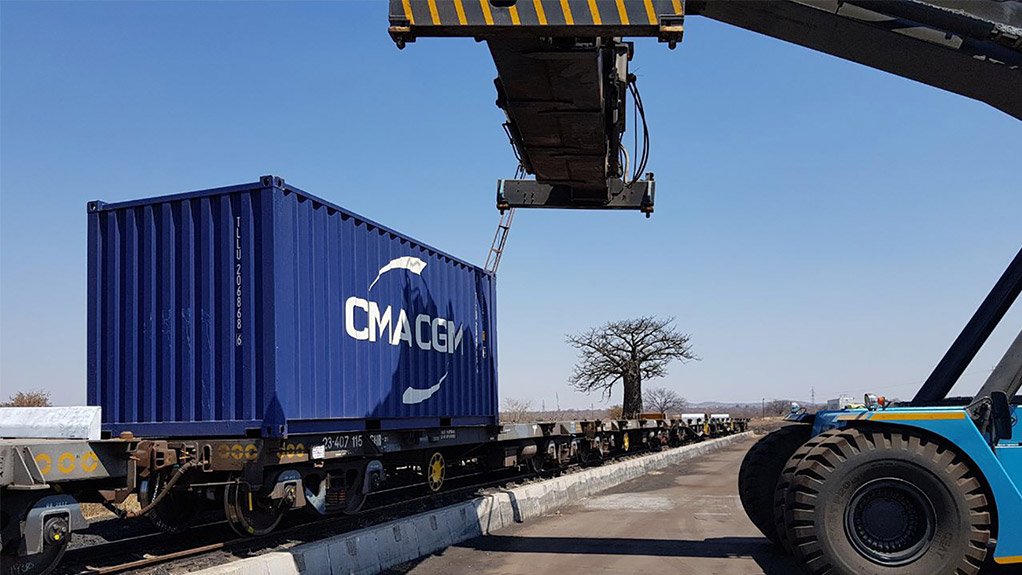 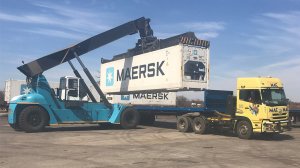 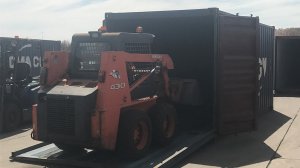 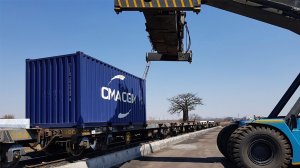 The official opening of the Musina Intermodal Terminal (MIT) by Trade and Industry Minister Dr Rob Davies, in June 2017, signalled a new era of promoting regional economic integration through the lowering of transport costs by providing efficient intermodal and transshipment logistics solutions.

A significant catalyst for the development of the MIT was the designation of the Musina-Makhado Special Economic Zone (SEZ) by the Department of Trade and Industry.

The MIT is closely aligned with the SEZ’s strategic objectives of boosting both South Africa’s, as well as Southern Africa’s, industrialisation and manufacturing capacity through the extraction and beneficiation of minerals, accelerating economic growth and development in the region, driving increased foreign and domestic direct investment, increased value-added exports, job creation and building of industrial clusters and regional industrial hubs.

The MIT, located on the N1 in Musina, some 15 km from the Beitbridge border post, was established primarily to migrate cargo flows from road to rail, where commercially sustainable. Cargo flows targeted for migration are citrus, coal, chrome, fertiliser and fuel.

The MIT can currently handle up to three-million tons a year of cargo, both bulk and containerised, and its capacity can be increased, with relatively low capital investment, to over eight-million tons a year. The MIT complex comprises the Musina Station property, a concrete pad, a covered warehouse and a hardstand facility. All four areas are interlinked with rail lines, connecting to the Transnet Freight Rail (TFR) main line.

The MIT is focused on managing rail flows in and out of the terminal, working closely with TFR to extract efficiencies from
the rail system and lowering the cost of logistics.

The migration of cargo from road to rail will result in significantly reduced carbon emissions and road congestion; as a rule of thumb, for every one-million tons of cargo migrated from road to rail, there is a reduction of some 62 000 vehicle trips a year in cross-border traffic flows.

The MIT initiative will create up to 150 new permanent jobs at full throughput volume, with job opportunities in associated industries being created when throughput increases.