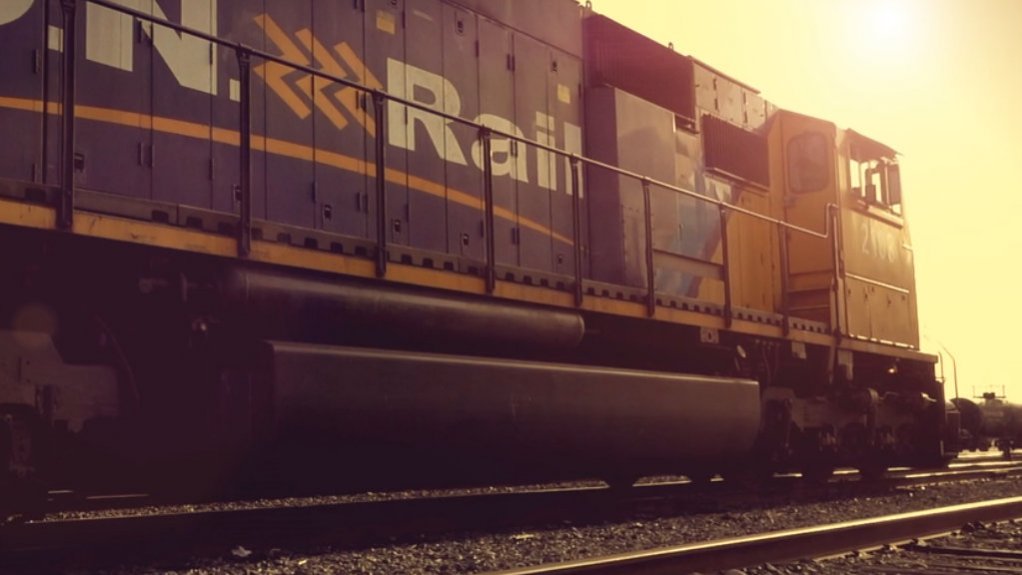 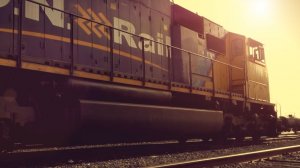 The company has entered into a memorandum of understanding with Ontario Northland, with the aim of completing an economic study before the end of December.

Monarch is looking at custom milling options for Wasamac, which will significantly reduce the construction costs of the mine, compared with building a mill and tailings facility directly on site.

The 2018 feasibility study calculates that Wasamac will require initial capital of C$464-million, of which C$230-million is for the mill and tailings facility.

President and CEO Jean-Marc Lacoste said that it was aiming to negotiate a favourable rate for the transportation of Wasamac ore to the Kidd concentrator.

In addition to northern Ontario, Ontario Northland serves northern Quebec to Rouyn-Noranda, where the railway connects and interchanges traffic with CN, which then serves other major Abitibi region mills, including Yamana and Agnico Eagle’s Canadian Malartic, Iamgold’s Westwood and Eldorado Gold’s Lamaque, as well as Monarch’s Camflo and Beacon mills.