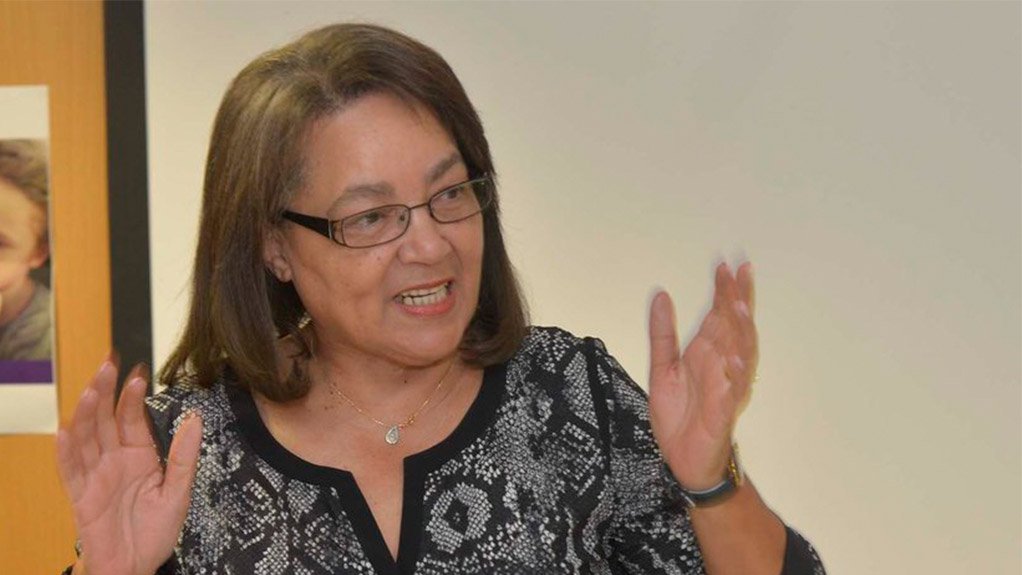 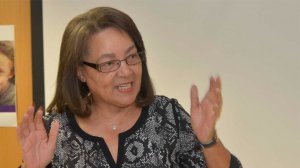 Public Works and Infrastructure Minister Patricia de Lille on Monday requested that the Construction Industry Development Board (CIDB) resubmit a report containing industry views on issues faced by the industry and recommendations on how to solve those issues by the first week of March.

The Minister said she would reconvene with the 35 members of the CIDB next year, to provide time for stakeholders to provide tangible solutions to industry issues, as well as recommendations related to who should be implementing solutions.

The CIDB had compiled a report with stakeholder grievances and views about the construction industry, to be presented at a National Stakeholder Forum on Monday, but the Minister said she could not take the problem-solving initiative on her own and did not review the report further.

The issues identified in the CIDB report included the administrative burden associated with tendering, the lack of contractor development, delayed payments, conflicting roles of the CIDB and the National Treasury in construction procurement and the exploitation of subcontractors.

The report, in its current state, did provide recommendations on some industry problems, but the Minister highlighted that stakeholders should suggest who was fit to address the problem and further elaborate on how to go about executing the solution.

De Lille stated that, for the construction industry to transform, there needed to be clear implementation plans and clear action, not just complaints that get discussed year after year.

“When the stakeholders meet with the CIDB and you bring to them your concerns and problems that you have, it must be clearly articulated as to who must implement [solutions], otherwise problems will be repeated for the next five years.”

Meanwhile, the Minister was in the process of amending the CIDB Act, with a key focus on the grading of construction companies. She explained that the construction companies that were graded in the lower grades – one to five – were complaining about downgrades if they did not get a tender or a job in a certain timeframe.

“If we want to empower black-owned small companies, we can not have legislation that works against them,” De Lille said.

The Act would also be amended in terms of changing how the companies comply with preferential procurement, to allow for monitoring mechanisms and fair procurement practices.

Additionally, De Lille was drafting regulations for the Infrastructure Development Act, as well as the Project Assessment Free Regulation, which will assist in overcoming some industry challenges.

De Lille concluded that she wanted to work closely with the CIDB to realise construction industry objectives, but said she was not a specialist in the built environment and, therefore, needed help from all stakeholders to transform the industry.