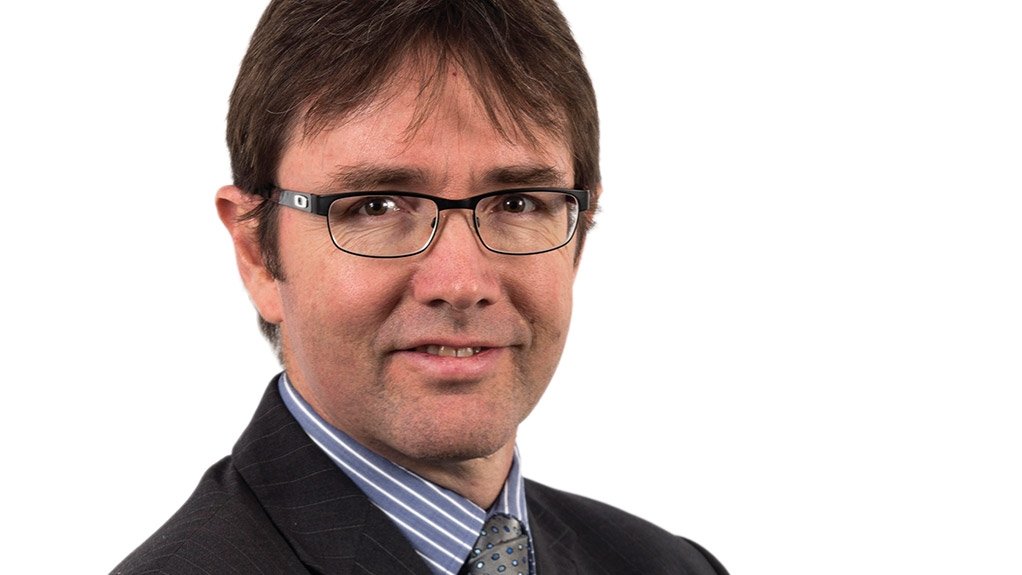 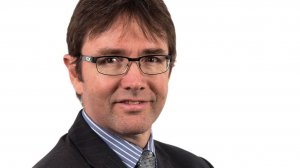 Speaking during a virtual media conference following the council’s annual general meeting, Baxter said the number of Covid positive cases was not unexpected in a sector that was doing widespread screening and testing.

“As the rest of the economy opens, we anticipate that many other sectors are going to show similar numbers,” he said.

All mining companies had followed the standard operating procedures. Taking the Mponeng mine procedures as an example, the mine screened a small group of employees who were found to be positive.

The mine then tracked and traced and more than 600 people were then ultimately tested, which yielded 196 Covid positive cases.

“The point I want to make is that the system works. People were detected who had been exposed to the small grouping. From our perspective, we’re not alarmed. We’re expecting that these numbers will grow over time. It’s just making sure that we do the tracking, tracing and isolating. We're doing the testing when required and we’ll be upscaling that over time as we go forward,” Baxter added during the conference in which Mining Weekly participated.

Mining Weekly can report that 650 tests were conducted at Mponeng and the vast majority of the 196 positive cases detected were asymptomatic. All positive cases have been isolated in line with national health protocols, with on-site facilities available for those needing them.

Mponeng used electronic tracking of all people underground as a safety tool in the event missing mineworkers having to be located. This system had been useful, the company said, in quickly locating primary, or close contacts.

Nineteen Covid positive cases were detected at the Marula platinum mine, one at Dwarsrivier chrome mine and another at the Zondereinde mine, all in Limpopo.

Mining Weekly can report that a South Deep gold mine team member who was tested as part of the mine’s return-to-work protocol, has been confirmed as having the coronavirus. The employee, who lives in on-mine family accommodation in western Gauteng, does not have any symptoms.

He and his family are isolating in line with protocols and will receive South Deep’s full support during this period of recovery. Importantly, neither he nor any members of his household have been at work since the beginning of the lockdown, and have not entered mine premises.

The process of contact tracing beyond his household has begun and further contacts will be screened, tested and isolated as needed.

This first case of a South Deep employee was detected through intensive off-site screening and testing process that has been set up in the past week for employees preparing to return to work.

All of South Deep’s returning employees are being tested off-site and where appropriate are isolated before being allowed access to the mining area.

Since starting its limited post-lockdown return-to-work activity, South Deep has been focussing on screening all employees daily before they come on to the mine site, with increasing numbers of employees using a WhatsApp self-declaration messaging system in the daily screening process.

More than 34 000 such declarations have been made since restarting, resulting in 360 employees being placed on precautionary sick leave or medical review.

The chairpersons then commended the affected mines, as well as the Department of Minerals Resources and Energy (DMRE) for working together with the Department of Health to track and trace individuals who might have been in close contact with those tested positive.

Luzipo stated in a release to Mining Weekly that Covid-19 should not be construed as an anti-work pandemic and urged mining companies to ensure maximum compliance with all health and safety measures to prevent the spread of the virus.

Luzipo urged DMRE to develop a comprehensive strategy that would strengthen mine health and safety, to protect lives, grow the economy and create more jobs.

Minister Gwede Matashe commented that more about the coronavirus needed to be understood as it would be with us for some time.

Luzipo and Mokoena were reportedly comforted by mining company testing and the provision of transport to all mineworkers returning from the Southern African Development Community countries during level 3 of the lockdown, and that those workers would be subjected to mandatory quarantine before returning to work.

Both impressed upon DMRE the need to ensure energy security during level 3 and other subsequent levels, to allow the economy to grow and to create more jobs. They cautioned DMRE to be vigilant that advantage was not taken of Covid-19 to lay off workers.