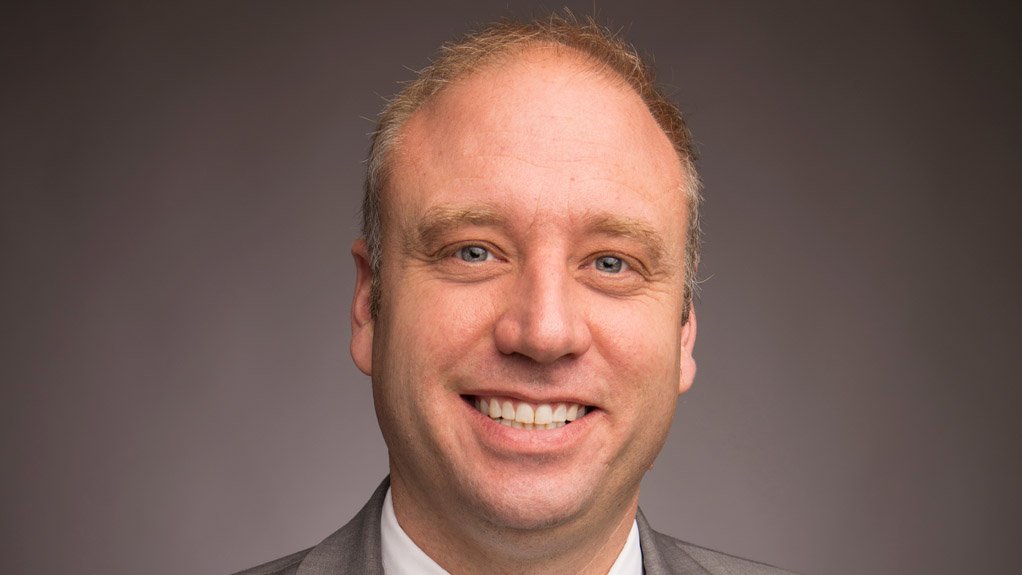 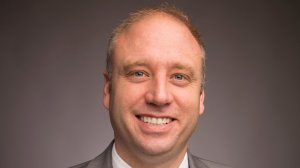 Microgrids are the integration of multiple power generation sources and loads in a defined area that are operated by an advanced controls system.

“Microgrids were initially used to provide power for remote communities with simple systems, composed of diesel generators wired to local loads. However, while this approach was simple and easy to set up, the high cost of delivering fuel to remote areas made these systems very expensive to operate and maintain,” he says.

Abiecunas notes that the next generation of remote microgrids include an integration of renewable-energy generators with fossil-fuelled resources, storage and demand management. “These systems offer the opportunity to enhance the reliability of remote power systems while reducing operating costs through the minimising of the use of fossil fuels.”

The microgrid control system can manage the system independently or parallel with the main utility power grid. Owing to this, Abiecunas says microgrids and distributed generation are important, as they offer the potential to solve several problems and improve the operation of the electricity system when deployed at scale.

He explains that “distributed generation is a broad term used to describe small electricity generation resources . . . at or close to the point of use”, with relevant technologies such as solar photovoltaics, smaller wind generators, reciprocating engines, small gas turbines and fuel cells, as well as energy storage technologies, he adds.

He points out that microgrids and distributed energy resources are ideal solutions for remote communities with weak or no connection to the utility grid, as they provide a means to deliver reliable and sustainable power to these communities at a competitive cost. For weak connections to the grid, local distributed resources can also improve the reliability and quality of the power received, he adds.

Microgrids are also useful for critical facilities that must stay on line at all times, such as hospitals and police and fire departments. “During a natural disaster or power outage, local microgrids can provide resilient solutions to enable these facilities to continue operating reliably,” says Abiecunas.

Microgrid Added Benefits Microgrids comprise many small components, which make the systems inherently more reliable, as these smaller resources are connected and dispatched through intelligent controls and smart grid technologies deployed on the system.

Abiecunas notes that a more distributed energy system can further enable the integration of more renewable-energy supply into the electricity system by providing local balancing of generation and load, as well as local voltage/ frequency control to ensure reliable operation with higher levels of renewable-energy penetration.

He adds that smaller energy distribution or microgrid projects can be developed and constructed in much shorter schedules than central generation and transmission resources. “Construction schedules for microgrids can be as short as two months to one year, depending on the complexity of the system . . . schedules for central station generation typically take 36 months to 50 months.”

Capacity can be added to the grid or serve remote communities in smaller increments while providing power competitiveness with current retail rates in most locations, Abiecunas notes. This allows for quicker investment by lowering the capital required to get additional generation on line.

Abiecunas will discuss the critical role of microgrids and distributed generation for reliable and affordable power systems at the Power-Gen Africa conference this year. His presentation will include an overview of modern microgrids, outlining the functionality and optimal configu- ration of these systems, an evaluation of the economics of microgrids against various power supply alternatives for remote and critical facilities, and lessons learned from Black & Veatch’s recent projects.