Meet the electric car that keeps on going . . . and going

Meet the electric car that keeps on going . . . and going 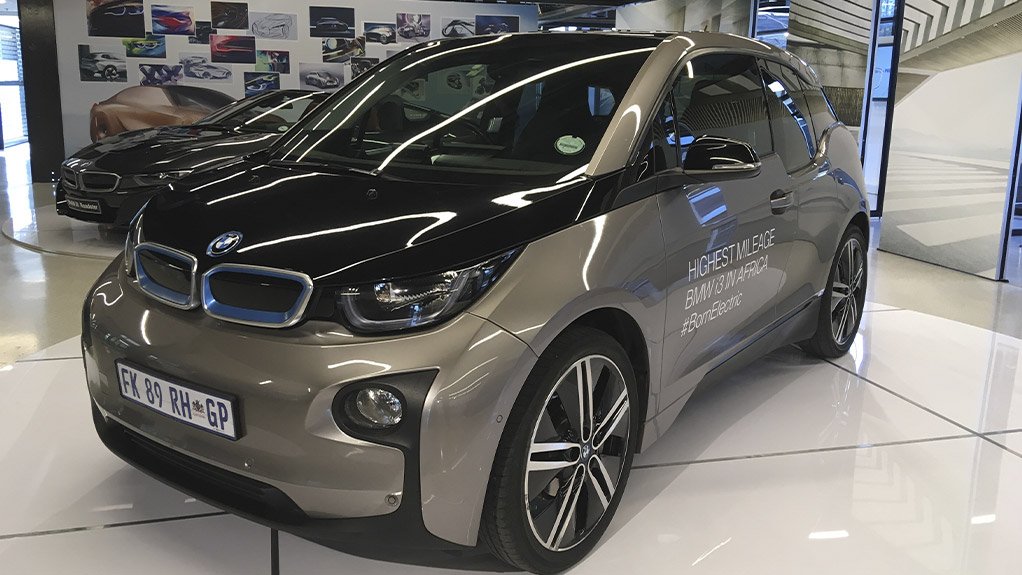 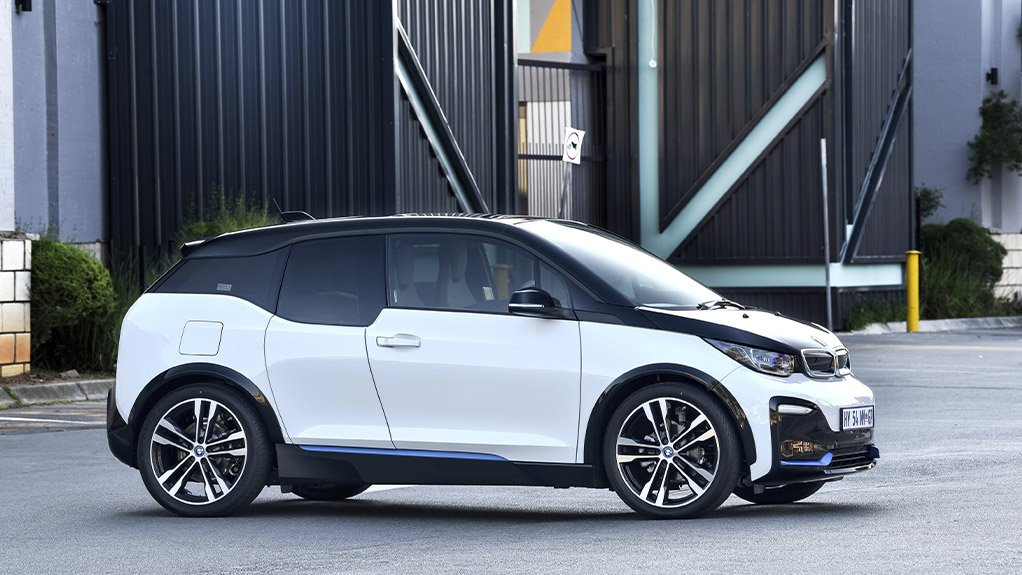 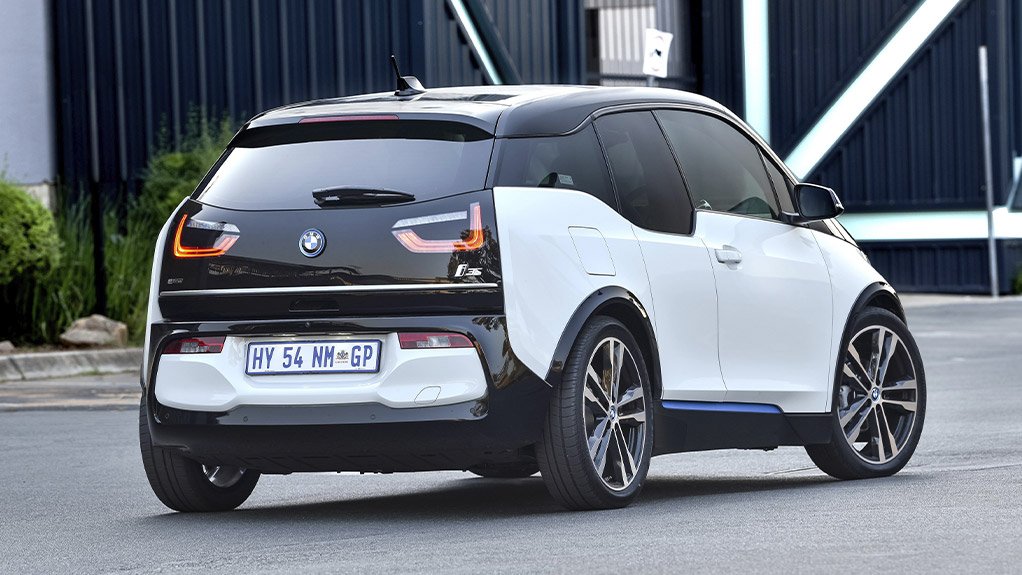 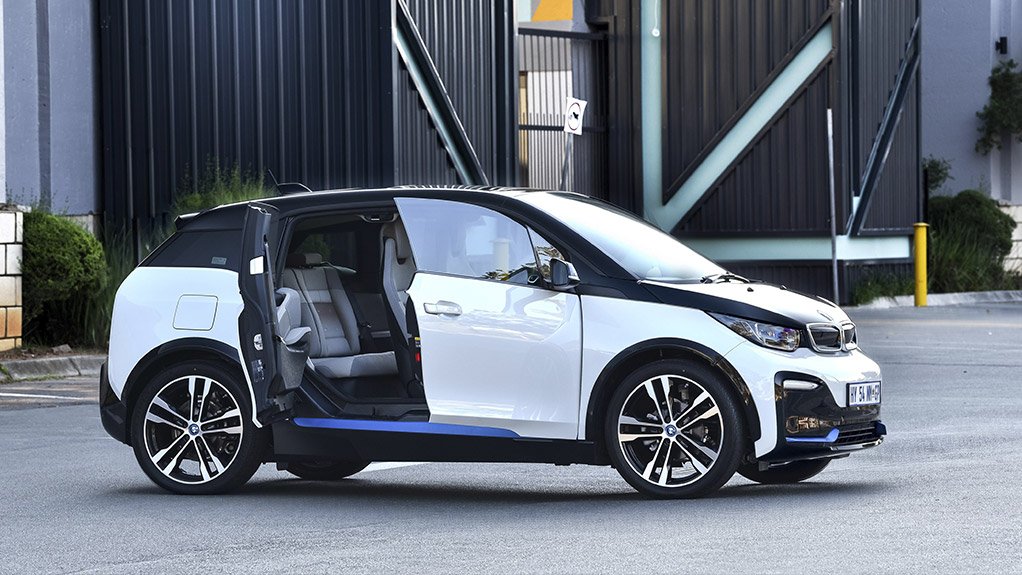 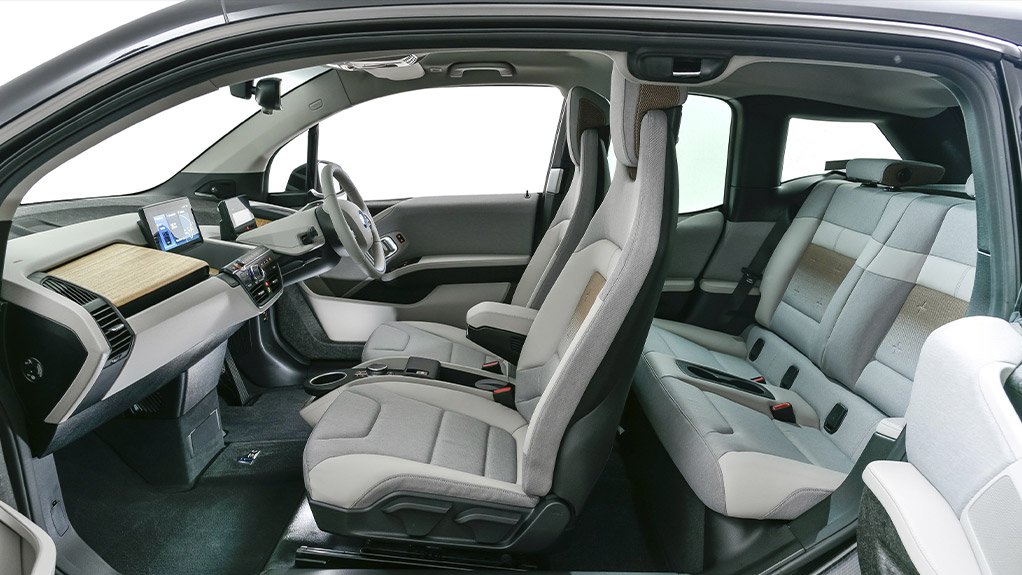 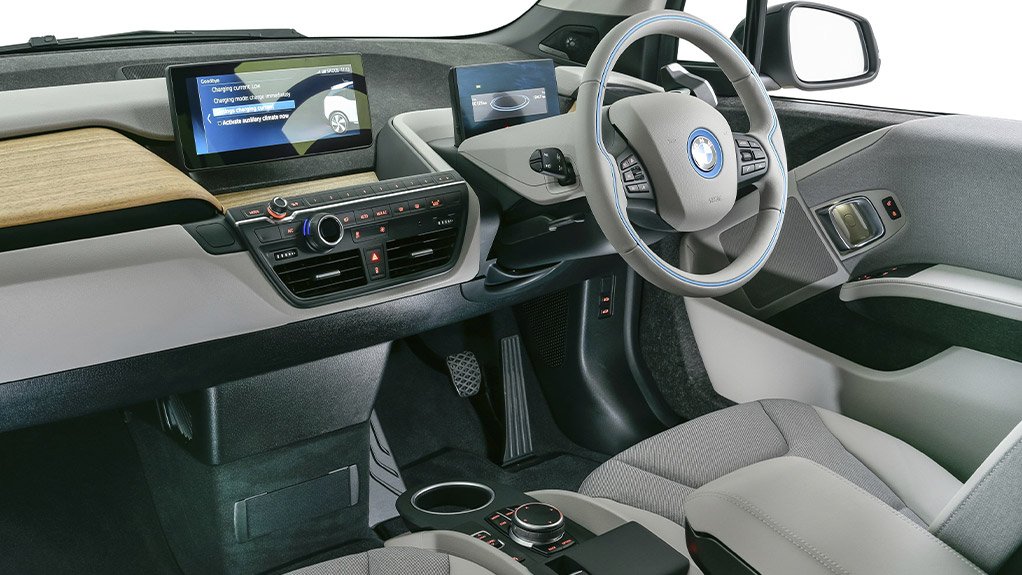 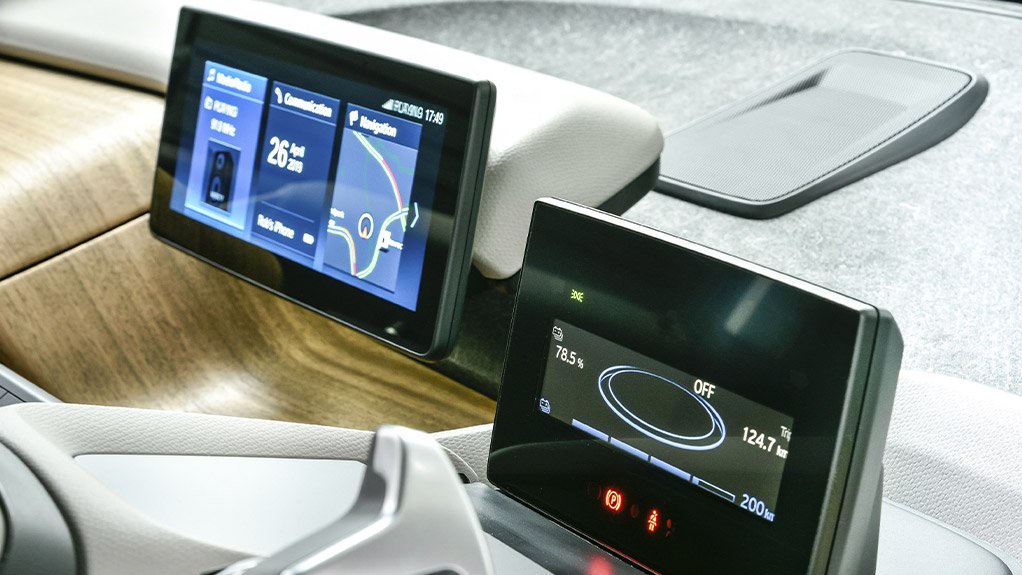 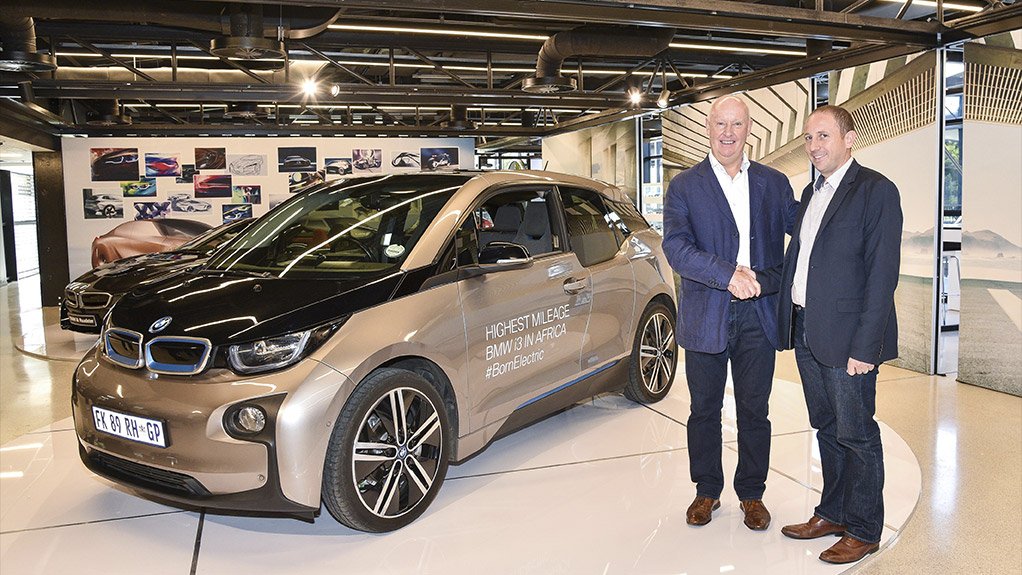 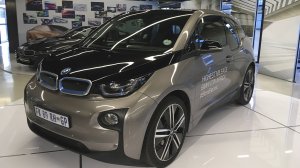 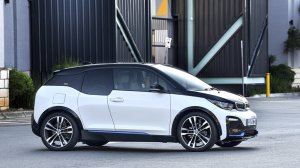 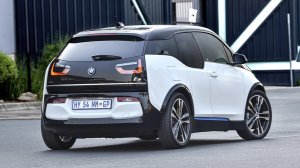 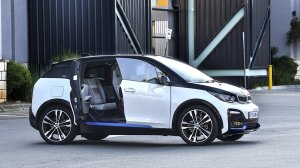 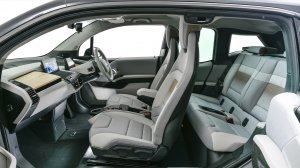 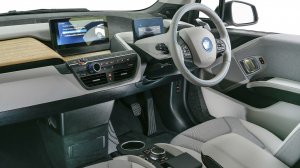 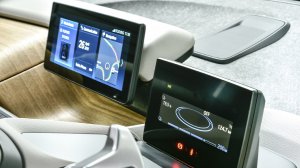 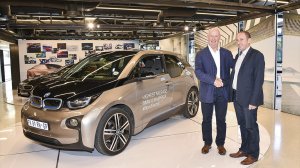 Ever thought South Africa would see an electric car with more than 202 000 km on the clock?

Meet Shaun Maidment, from Pretoria. Maidment, a telecommunications consultant, is the proud owner of a BMW 60Ah i3, which has reached the 15th highest mileage of all i3s sold to date globally.

The two-tone car was Maidment’s first BMW. He bought it in August 2016 from a BMW dealer as a demo model. It had around 3 000 km on the clock.

Since then he has used the car for short, as well as long trips –including one to Cape Town, in a journey that took four days, with Maidment stopping for a game of golf, a cup of coffee and a recharge intermittently.

He also employed it as a Taxify vehicle for a short period.

Maidment has never installed a wall-mounted charger at his home, but rather charges the vehicle each night, overnight, at a normal wall socket, using the cable supplied with the vehicle.

He estimates that his electricity bill has increased between R700 and R1 000 a month since adding the electric i3 to his household.

“I have never had any breakdowns, but the battery has run out because I didn’t believe the car when it said it had 20 km left. Typical male, I thought I could get 40 km,” quips Maidment.

“From a power perspective people ask me about Eskom all the time, but it’s not a problem,” he adds. “We have power most of the time.”

From a maintenance perspective there’s not much work to do on the i3, he notes.

Maidment first serviced the vehicle at 100 000 km to replace the brake pads. Otherwise he replaced a headlamp every now and then.

“I think the vehicle more than pays for itself,” notes Maidment.

“There are many days when I drive 200 to 300 km in a day. You just plan your day to include a charge. You have a cup of coffee, eat lunch and charge you vehicle. There are many charge points available now.”

Maidment estimates that the vehicle’s battery has lost between 6% and 9% of its capacity over time.

BMW Group South Africa (BMW SA) i and M specialist Alan Boyd says BMW believes that the i3 can function optimally until the battery has around 80% capacity remaining.

When this comes into play, the owner can repurpose the battery for home power storage, for example, where it is believed the battery can still have a functional 10 to 15 year life.

BMW does not, at this point, replace complete vehicle batteries in electric vehicles, only battery modules.

BMW also does not offer a guaranteed buyback on the BMW i3.

New i3
BMW has just upgraded the i3 range available in South Africa, and sufficiently so that it should calm most of those suffering from so-called range anxiety – or the fear of the vehicle running out of juice.

Since the market launch of the BMW i3, the storage capacity of its high-voltage battery has been doubled, thereby increasing the car’s range as well.

The latest generation battery, now available in South Africa, has a storage capacity of 120 Ah and the usable range is extended to more than 260 km.

Perhaps this number will be able to boost electric car sales in South Africa, which stood at a meagre 66 units in 2018.

Since the local launch of the BMW i sub-brand in 2015, BMW SA has delivered more than 600 BMW i3 and i8 vehicles to customers.

The i8 is a plug-in-hybrid, as opposed to the i3, which is a fully electric vehicle.

BMW SA currently has 58 ChargeNow charging stations in South Africa, with six being shared with Nissan.

There are five fast chargers at dealerships nationwide that allow for charging of the BMW i3 from 0% to 80% in around 45 minutes.

ChargeNow stations can be accessed using a ChargeNow card at no cost to owners and drivers.

“Given the added interest in electrified vehicles in South Africa, we expect the infrastructure to continue expanding locally, particularly as government and local industry work closer together to advance the cause of electrified vehicles,” says BMW SA CEO Tim Abbott.

“We will continue to honour our commitment with an increased range of electrified vehicles. Essentially, our future is electric.”