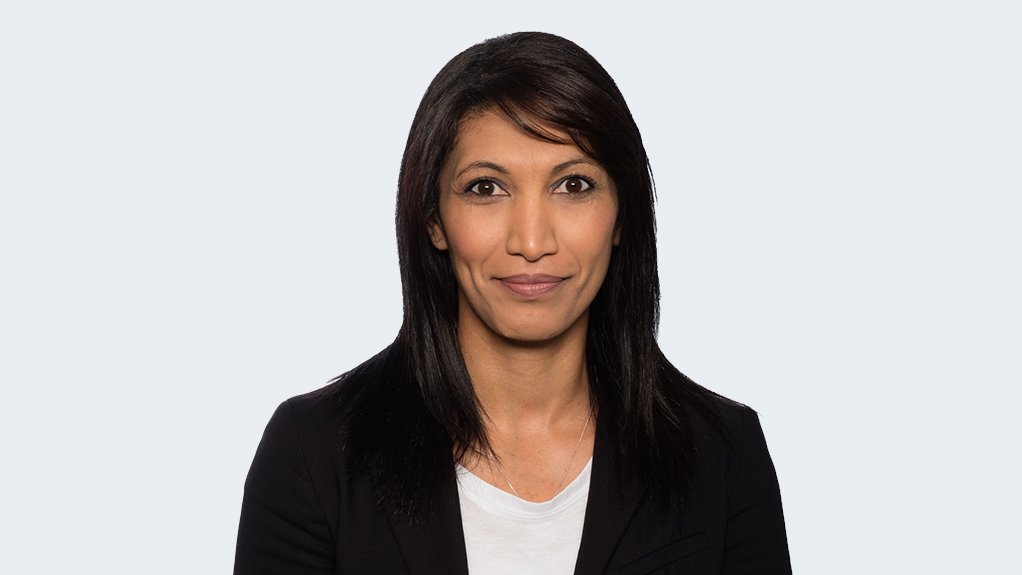 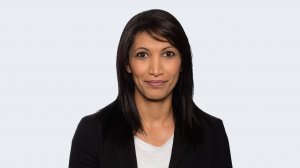 The tenth yearly wind industry conference Windaba, which opens on October 7, marks a decade of wind power in South Africa and the industry has matured to the point that it is ready and able to build an additional 14.4 GW of wind power capacity over the next decade, says industry organisation South African Wind Energy Association (SAWEA) chairperson Mercia Grimbeek.

“Our celebration of ten years of wind energy in South Africa brings us to a confluence as our industry stands ready for the next decade of growth that will be characterised as a resurgence and a period of exponential growth in our country’s energy narrative,” she notes.

SAWEA states that, to enable economic recovery, the country needs to overcome the current energy deficit to keep the wheels of industry turning and meet the needs of a growing population.

To achieve this, key elements require alignment, including supportive policy and political will, rolling procurement, the ability to drive the local manufacturing sector in addition to other localisation requirements, investor confidence and access to green finance, and a sector transformation framework, besides others, which will be under discussion and scrutiny during the Windaba conference.

With COP26 to be held in Glasgow, Scotland, in November, it is fitting that Windaba’s opening address is delivered by Presidential Climate Commission executive director Crispian Olver.

“COP26 will attract world leaders, with the spotlight on net zero to 2050 economies, a target that is a burning issue for South Africa and, hence, also forms part of the Windaba programme.

“We cannot separate wind energy from the climate change narrative, since the deployment of wind and other renewable sources of energy will enable the necessary decarbonisation of the power sector, which benefits both the environment and the economy at large,” says Grimbeek.

Further, the industry celebrates the renewal of the Renewable Energy Independent Power Producer Procurement Programme (REIPPPP), with Bid Window 5 (BW5) successfully concluded and the imminent release of BW6, and future bidding rounds as outlined by the Department of Mineral Resources and Energy (DMRE), as well as the published amendments to Schedule 2 of the Electricity Regulation Act.

Two months ago, the DMRE lifted the licence-exemption threshold for distributed generation projects to 100 MW, which brings about the beginning of our country’s first free market in the energy space.

It is, therefore, a new season for the sector and the opportunity to deliver on the much anticipated economic benefits for the South African economy, she adds.

“This opens up the market to the private sector, signified by demand and supply, which will drive investment in the energy generation sector and support economic growth, while diversifying generation sources away from a single risk entity. The industry can now easily enter into power purchase agreements with private entities, especially energy-intensive users, which make up a significant portion of the gross domestic product, and deliver projects quickly, which will stimulate economic recovery.”

The sector, however, still has a number of challenges to overcome, one of which is the lack of grid connectivity, which needs urgent attention if the sector is to deliver the required new power generation, Grimbeek points out.

“If we want to be the economic catalyst, then it is important that we work alongside the grid operator to address transmission bottlenecks. It is imperative that we advocate for continued regulatory change to incentivise renewable energy generation to ensure that as we strive to achieve climate change goals and objectives, we do so equitably,” she adds.

The wind industry has come a long way since the launch of the South African government’s REIPPPP and the first bid window in 2012. Over the past decade, almost 3.4 GW of wind power capacity has been built, attracting more than R80.5-billion investment into the economy.

More than 100 wind turbine technicians have been trained and have graduated, 30 000 job years have been created and beneficiary communities across the country have been empowered.

“We are now in the position, ten years on, to leverage off lessons learned and map the way forward for an increase in local manufacturing.

“Successful localisation hinges on a predictable and continued procurement pipeline, which will require that we intensify our conversations and engagements with stakeholders, such as the Department of Trade, Industry and Competition,” asserts Grimbeek.